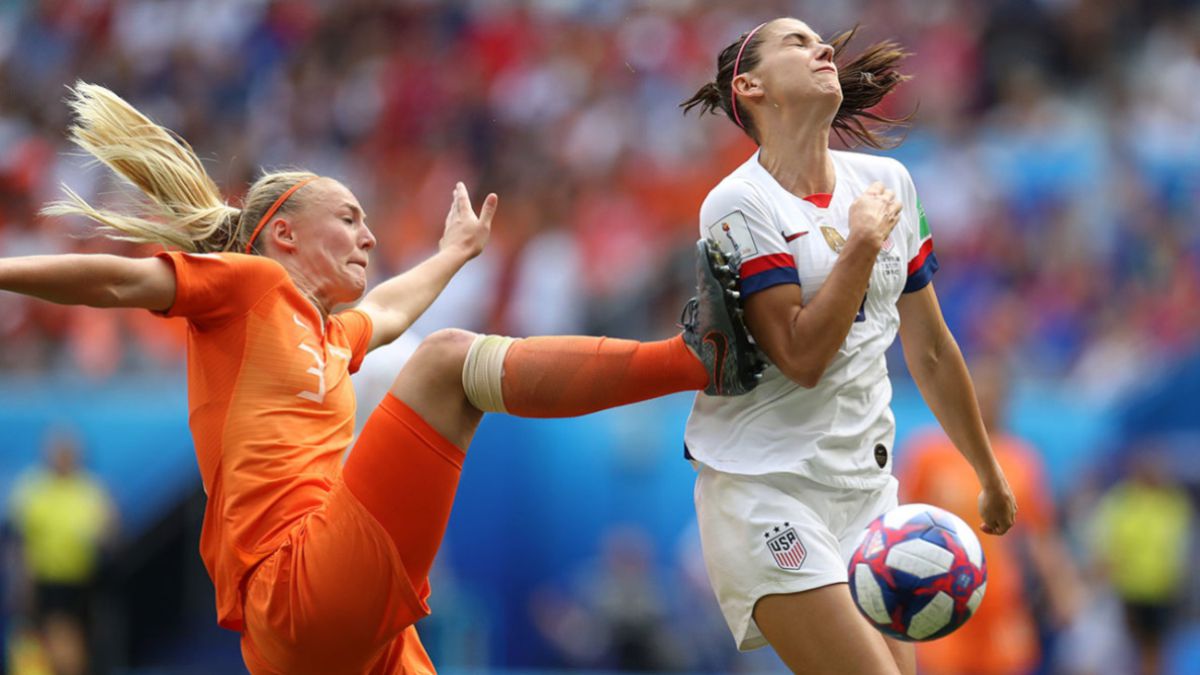 The quarterfinal crosses were defined, in the women’s soccer tournament in Los Tokyo 2020 Olympics, in which the United States national team will face the representative of the Netherlands, next Friday, July 30 at the Yokohama Stadium, on the dot of 7:00 am ET, to look for a ticket to the semifinal round of the Olympic tournament.

The US team finished in second place in Group G with 4 points, so they will face the Netherlands, which concluded the first round with 7 points and at the top of sector F, after drawing against Brazil and finishing with a difference of +13 goals, so They will meet again with the North American team, just as they did in the grand final of the 2019 World Cup in France.

The Netherlands will try to collect the invoice that the United States left outstanding, by winning the title of the last women’s World Cup, after beating the European squad by a score of 2 goals by 1, with goals from Megan Rapinoe and Rose Lavelle, which gave the USWNT its fourth world title in its history.

The North American team left some doubts during the group stage of the Olympic tournament, after being thrashed and losing their unbeatable streak against Sweden, in addition to draw this Tuesday, scoreless against the Australian team, so they will seek to surpass the Dutch team to endorse their status as favorite in Tokyo.

The United States and the Netherlands last met in November 2020, during the first friendly match of the USWNT after the coronavirus pandemic, in which they were left with the victory of 2 goals by 0, after the goals of Rose Lavelle and Kristine Mewis, in addition to that in this meeting Alex Morgan made his return to the courts after becoming a mother.

Quarterfinals of the women’s tournament

This is how the quarterfinal round was defined within the women’s soccer tournament in Tokyo 2020, in duels that will take place next Friday, July 30 in the Japanese capital:

In case of winning, the United States team would face the winner of the series between Canada and Brazil in the semifinal round, in which to win, they would secure a medal for the first time since London 2012.