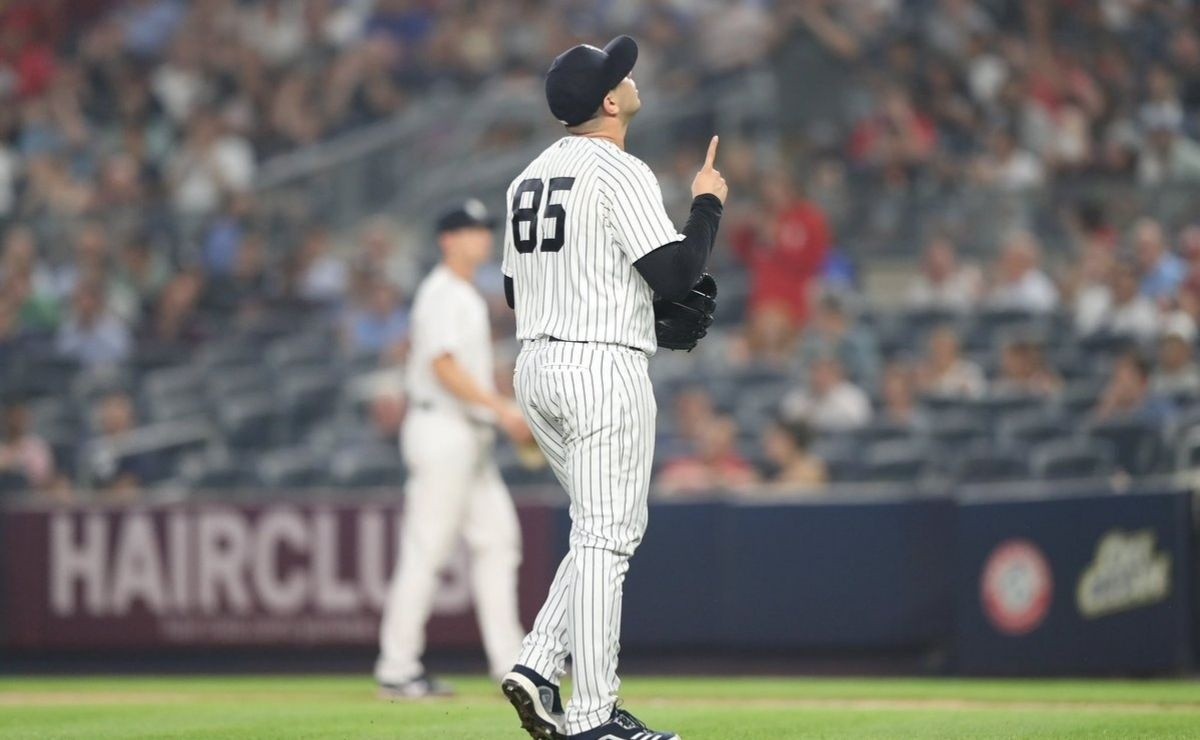 In the last minutes it was announced that Cincinnati Reds and New York Yankees have made a player swap that sends relievers Luis Cessa and Justin Wilson to be part of Reds. This is one of the moves that was not expected to be made prior to the Season 2021 trade deadline for MLB.

On Tuesday night, July 27, it was reported that the Cincinnati Reds have acquired Luis Cessa and Justin Wilson, now former New York Yankees relievers, in a trade for a player whose name will be announced later.

The Cincinnati organization announced that to make room on the 40-man Major League Baseball roster for its new players it has designated Ashton Goudeau and Edgar Garcia for assignment.

Luis Cessa, a Mexican, was part of the New York Yankees for six seasons. In that time he managed to see action in 131 games, most as a reliever; and posted a 10-13 win-loss record as well as four saves and a 4.19 ERA.

Justin Wilson, meanwhile, had two stages in the Bronx organization. During the 2021 MLB Season he pitched in 21 games, winning one and losing another and his ERA was a high 7.50.