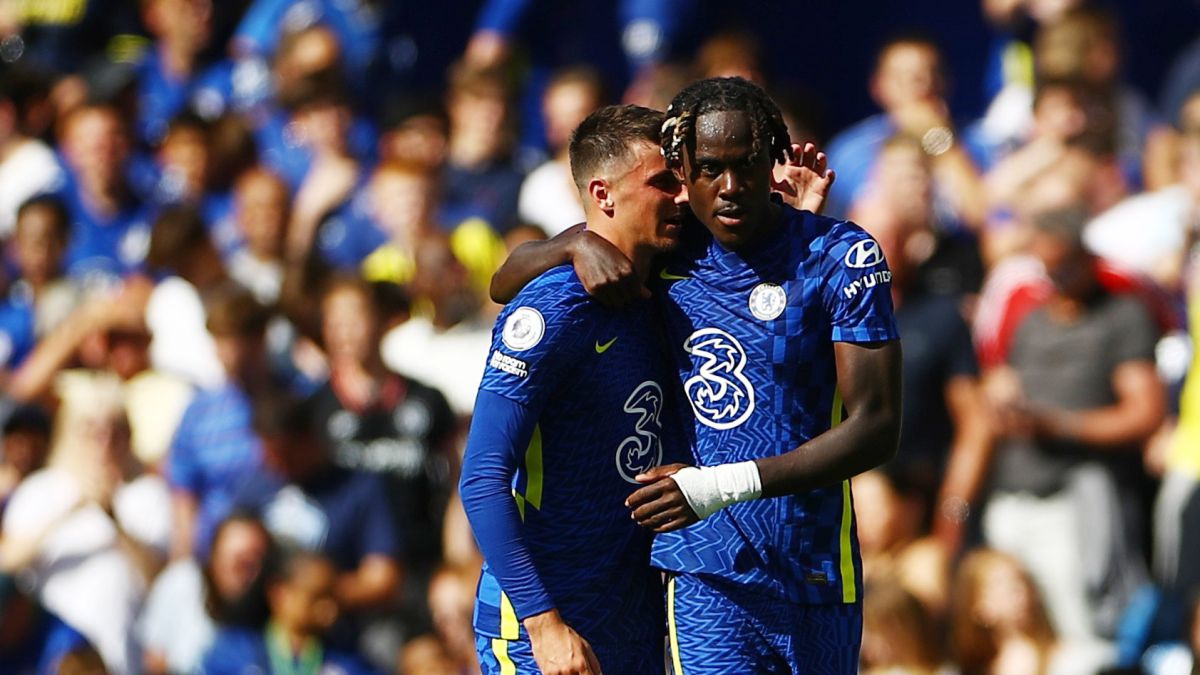 The European champion does not weigh summer, the European Championship or success. Thomas Tuchel’s Chelsea, which still waiting for Romelu Lukaku to join, star signing, has shown in his debut in the Premier that he has not slowed down since he won the Champions League in spring. The blues coach already warned then, let Manchester City get ready because this year he is going to have a tough competitor in front of the league.

With a goal of Marcos Alonso free kick, celebrated, by the way, with rage, before which Guaita could not but make the statue, those of west London opened a derby that they had controlled at all times. Despite the eagles trying, the fantastic pressure from Tuchel and everyone’s good physical tone, although some like Mount have not been able to do or practically preseason, they were enough to subdue Zaha’s team.

Shortly before the break, Pulisic, in a play of fortune that Guaita almost saved and that ended up bouncing off the crossbar, extended lead. In the second half, when the game was already quite on track for the locals, Chalobah, which sounds to reinforce Valencia in this transfer market, he dared with a shot from almost 30 meters to nail the ball into the base of Guaita’s right post, who reached out to clear it but could not avoid the sentence. To the Sierra Leonean, a British citizen, tears almost escaped during the celebration. With this victory, Chelsea keeps the pulse of Manchester United, which has also started the Premier with a win.