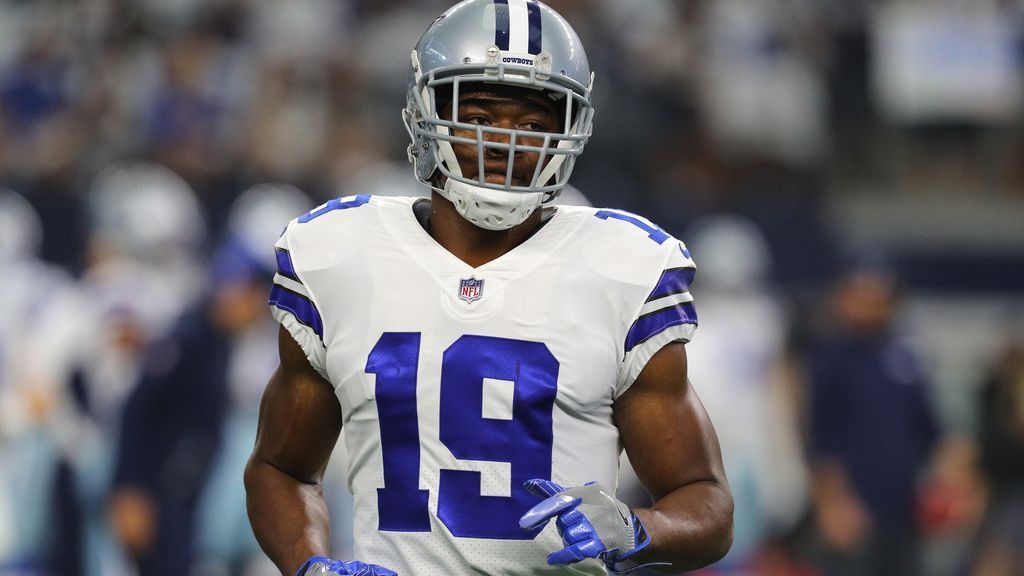 Tight end Dalton Schultz, a franchise player for the Cowboys, confessed that it will be the youngsters who must step forward in the attack

The tight end of the Dallas Cowboys of the Dalton Schultz NFLstated on Tuesday that the team’s offense was better with receiver Amari Cooperwho was acquired by the cleveland browns for the 2022 season.

“We were a better offense with Cooperbut unfortunately we don’t have it anymore, so we have to solve it in another way,” he agreed. Schultzwho will play his fifth season with Dallas.

Cooperfour times selected at Pro Bowlled the recipients of the cowboys over the past three seasons with 239 receptions for 3,168 yards and 31 touchdowns.

In the 2022 season, the team of the head coach mike mccarthy must supply the contribution Amari Cooper gave with the young people and the reinforcements that have been integrated, detailed Schultz.

“I think the next move will be for the youngsters to step up. I think there is room to grow in many other aspects of the game,” he argued.

the departure of Cooper via exchange to Brown’s allowed the cowboys write off 20 million dollars to renew the recipient Michael Gallupwho is recovering from a torn anterior cruciate ligament that limited him in the 2021 campaign.

Gallup He is called to be a star after in three and a half seasons with the team he has accumulated 193 receptions for 2,902 yards and 15 touchdowns. The other starting catcher spot is reserved for CeeDee Lambwho in 2021 had 1,102 yards and six touchdowns.

In this free agency Dallas also hired james washingtonwho last season was with the Pittsburgh Steelerswith whom in four seasons he managed 1,629 yards in 114 receptions and accumulated 11 touchdowns.

Schultzlabeled as a franchise player whose deadline to sign an extension is July 15, confessed that he hopes to be offered a contract that unites him with the cowboys for several years.

“I want to reach a long-term agreement and I think they do too, so I hope we won’t have any problems achieving it.”