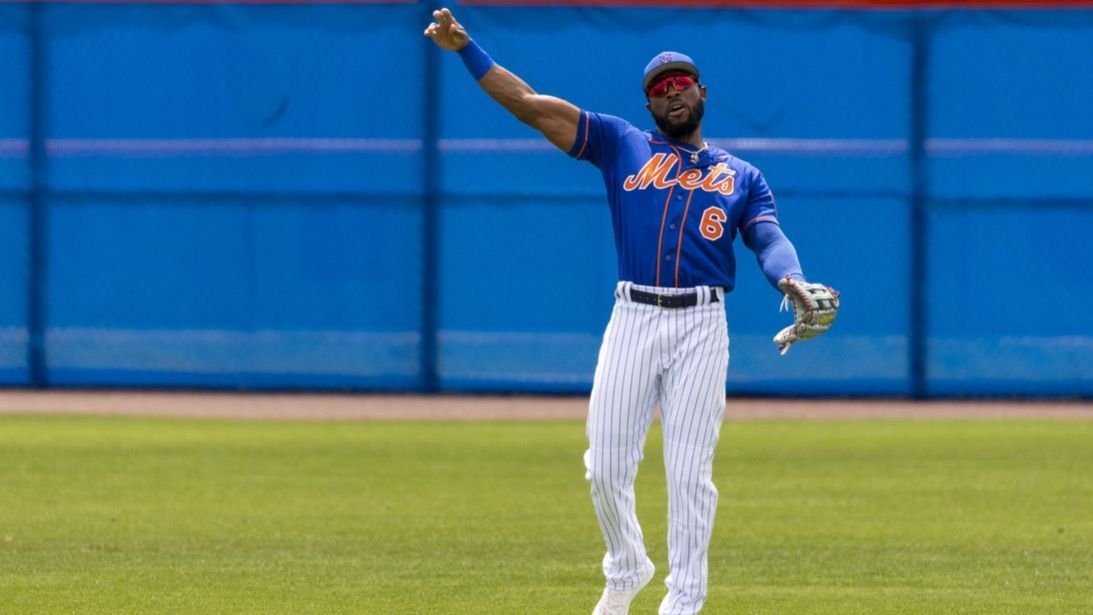 There are few people in the world more superstitious than professional athletes. From special rituals to particular clothes, it is not uncommon to see an athlete have a certain attachment to something that he understands gives him the confidence to perform as expected. The same happens in the case of sports where the uniforms carry numbers.

It shouldn’t be strange when an athlete reaches professionalism that they want to use a number with some special meaning. From remembering important dates to simply wearing the same number they’ve played with all their lives, there are multiple reasons athletes stick with a number.

Proof of this just happened in New York Mets with one of his most recent additions, Dominican outfielder Starling Mars. The player came to the team prior to the start of the 2022 season with a four-year, $78 million contract, after perhaps his best season in MLB. However, when he arrived he realized that the number he wanted to use already belonged to another player.

In his ten-year career leading up to 2022, Mars He had only used a couple of numbers on his bibs, numbers two and six, the latter being the one he once again wanted to wear with his new team. However, upon arrival he realized that Jeff McNeillwho debuted with the Mets in 2018, he owned it (as of 2019 and to date).

According to Anthony DiComo of MLB.com, McNeil explained that his number change to 2022 (he now uses 1) was because he and Mars they had come to an agreement.

dothe price you had to pay Mars by number six? A brand watch rolex. Although McNeil did not offer details about the watch, it is well known that most of the pieces of the aforementioned brand usually cost thousands, tens of thousands, and some even exceed hundreds of thousands of dollars. In short, it does not matter what type of watch model you have given Mars for number six, it wasn’t cheap at all.

DiComo described McNeil as extremely “smiling” with his new watch, but beyond that, the action shows that the American is a player who thinks about the team and does not mind doing certain “sacrifices” so that there is a good atmosphere. Additionally, with his new number he has started the season with the foot, the same as Marte with his number six.

It is not the first time that a Dominican player reaches New York Mets and makes this type of negotiation with another player who uses the number he wants. When Jose Reyes returned to the team for the 2016 season, gave him a rolex a Travis d’Arnaud so that he would give him his old number seven, while the receiver changed to number 18.

What did Starling Marte have to give in return to wear number six with the Mets?