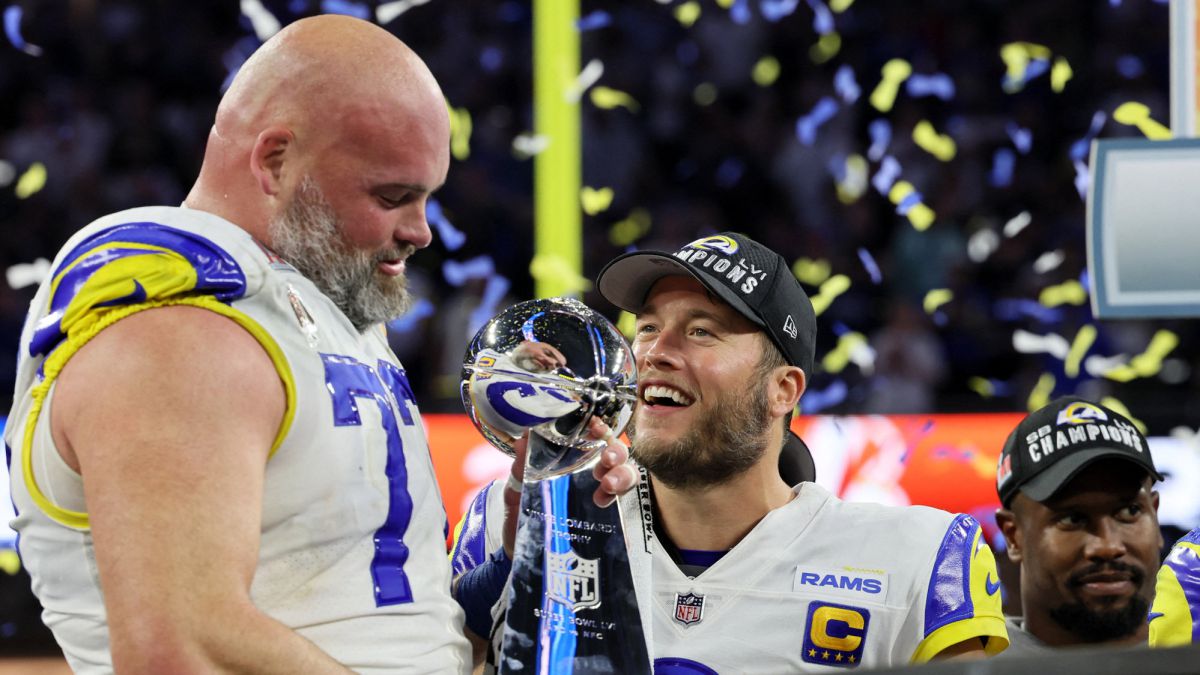 The 2021 NFL season ended with the victory of the Los Angeles Rams over the Cincinnati Bengals in Super Bowl LVI and that meant a rare achievement in NFL history.

with victory, the Rams became the third NFL franchise to win the Super Bowl representing two different citiessince in Super Bowl XXXIV they were based in the city of St.Louis.

In addition to the Rams, the other two franchises who have won the Super Bowl based in a different city they are the Raiders and the Colts.

The Las Vegas Raiders were founded as the Oakland Raiders in 1960 and after losing the second edition of the Super Bowl, they won the XI and XV editions representing ‘Oaktown’ under the tutelage of John Madden and Tom Flores.

YOU MAY BE INTERESTED: Sean McVay, the youngest head coach to win the Super Bowl

A year after winning its second Vince Lombardi Trophy, the franchise moved to Los Angeles. In the second season in LA, Tom Flores gave the Raiders their third and final championship. The team returned to Oakland in 1995 and played in Super Bowl XXXVII, but were defeated by the Tampa Bay Buccaneers.

The Colts joined the NFL in 1953 with headquarters in the city of Baltimore, Maryland and in the 1968 season they played their first Super Bowl, the III; however, they lost it to Joe Namath’s New York Jets. The team redeemed itself and won the fifth edition of the Super Bowl by defeating the Dallas Cowboys from the hand of Johnny Unitas.

In 1984, Robert Irsay, owner of the Coltswanted the Baltimore government to build a new stadium, but after their refusal requested permission from the NFL to move the team and the city of Indianapolis was chosen.

It wasn’t until the 2006 season that the Colts’ move paid off. With Tony Dungy as head coach and Peyton Manning as quarterback, Indianapolis defeated the Chicago Bears in the XLI edition of the Super Bowl.

The Rams are the third team to win the Super Bowl in different cities.