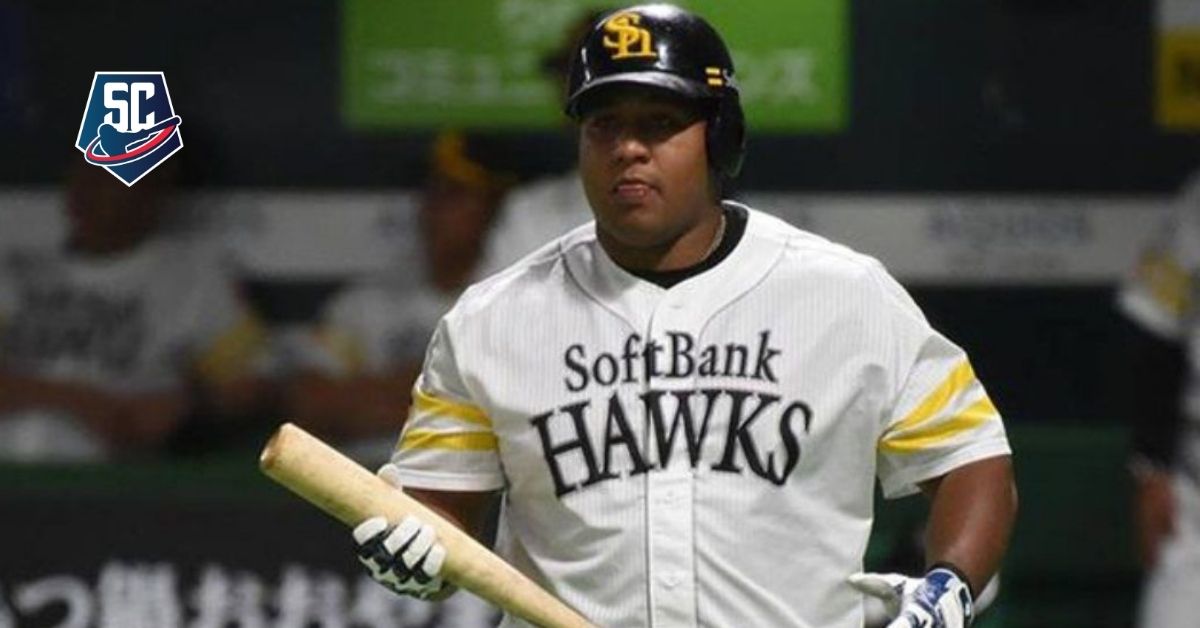 The burly Cuban slugger, Alfredo Despaignehas started the year 2022 in Japanese professional baseball (Nippon Professional Baseball, NPB) on the wrong foot in what could be a decisive season for his future with the SoftBank Falcons.

After signing for the sixth consecutive season with the Japanese franchise (2017-2022) for one year and 2.5 million dollars, Despaigne traveled to Japan in January to start the NPB preseason and seek his best sports form, the most next possible to the one he showed during the four championships in a row that the team achieved from 2017 to 2020.

Some days ago, We publish excellent news on this website for the three Cubans who play in SoftBank, the cases of Despaigne himself, the Matanzas third baseman Yurisbel Gracial and the talented reliever from Vuelta Bajajero Liván Moinelo, who had already received authorization to start their training, after completing the mandatory quarantine period imposed by the authorities Japanese toilets.

However, as reported today on the Twitter page of the prestigious website BaseballJapaneseone of the informative leaders of Latino players in the NPB, the player from Granma received a severe blow to his physical condition, less than a month and a half before the start of the contest, with a start date set for March 25 to come.

It may interest you: César Valdés clarified his return to Cuban baseball

ATTENTION! SoftBank plans to use 🇨🇺Liván Moinelo in the preseason game on March 2. 🇨🇺Alfredo Despaigne, on the other hand, suffered a tear in his leg and it is not known when he will be able to start playing. @renier_glezJR @yusseff305
https://t.co/kzs6w3wuG5

“Alfredo Despaigne (…) suffered a tear in his leg and it is not known when he will be able to start playing,” said the aforementioned medium, news that is very unfortunate for the man from Granma and his followers, as well as for SoftBank for the coming campaign. of NPB 2002.

It is also worth noting that, on the contrary, the same publication highlighted the fact that the excellent Pinar del Rio reliever Liván Moinelo, who at the beginning of January 2022 extended his relationship with the Halcones for three more seasons, will be used in a preseason game on March 2, so it appears that he is in good physical condition.

Perhaps by the time remaining before the start of the season, Despaigne can recover from the aforementioned injury and be ready to start the season with the SoftBank Falcons. However, this situation complicates his getting in shape for NPB 2022 and leaves in doubt his continuity with the franchise at the pace that managers want.

INJURED: Alfredo Despaigne suffered a tear and was out of the game