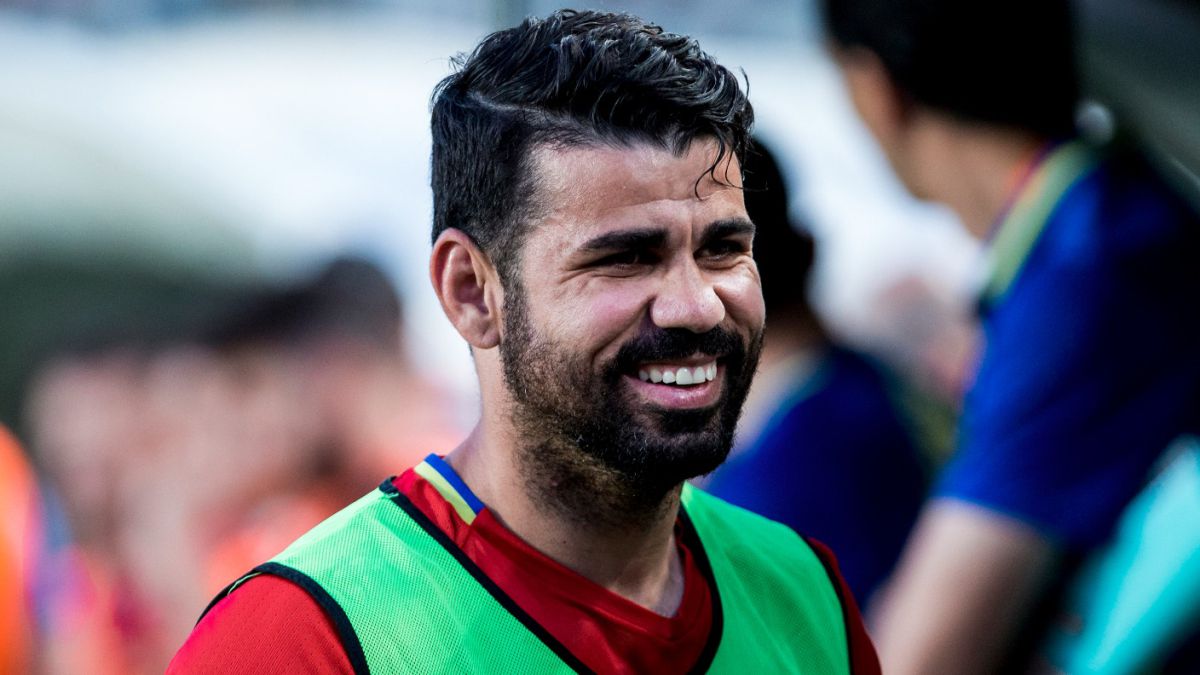 Weeks ago, the chances of Diego Costa reaching Turkey seemed to vanish due to the disparity of opinions regarding its incorporation within Besiktas itself –While the president was in favor, coach Sergen Yalçın saw no physical guarantees– and the Eagles seemed to focus on the signing of Diego Godín. But the solo training that he has undergone these months seems to have paid off and the Besiktas option has burst back into force. According to the Italian journalist Nicolò Schira, specialized in the transfer market, The Turkish team would have offered him a two-season contract (until 2023) with a salary of € 3M per year.

Not only Godin: #Besiktas are pushing to sign another Diego. Talks ongoing with the free agent #Diego Costa. The Turkish club have offered a contract until 2023 (€ 3M / year) and now are waiting for the choice of the striker, who is reflecting on the bid. #transfers

The ball is now on the roof of a Diego Costa who, as had been reported days ago, had been tempted with a return to the Portuguese league. On December 22 of last year, against Real Sociedad, Diego Costa played his last league game with Atlético de Madrid. Diego Costa had a contract until June 30, 2021 with the colchoneros, but days after facing the team txuri-urdin, the colchoneros announced the termination of their contract. Citing family reasons, Costa was left as a free agent to look for a team during the winter transfer market, But more than half a year after leaving Atlético, the 32-year-old is still without a team.

Diego Costa must now choose between wait for a more attractive offer in terms of sports or accept the millionaire contract from the Turks and meet again, possibly, with his former rojiblanco teammate Diego Godín. In athletic terms, the Spanish-Brazilian, now a free player, left a void in the ‘Cholo’ Simeone team that they have been unable to fill. After Costa’s departure, Atlético de Madrid joined Moussa Dembélé in the last winter market, on loan from Olympique de Lyon. The French striker did not catch on in the rojiblancas ranks either and the Wanda Metropolitano team continues to search this summer a footballer who serves as competition and relief for Luis Suárez up front.