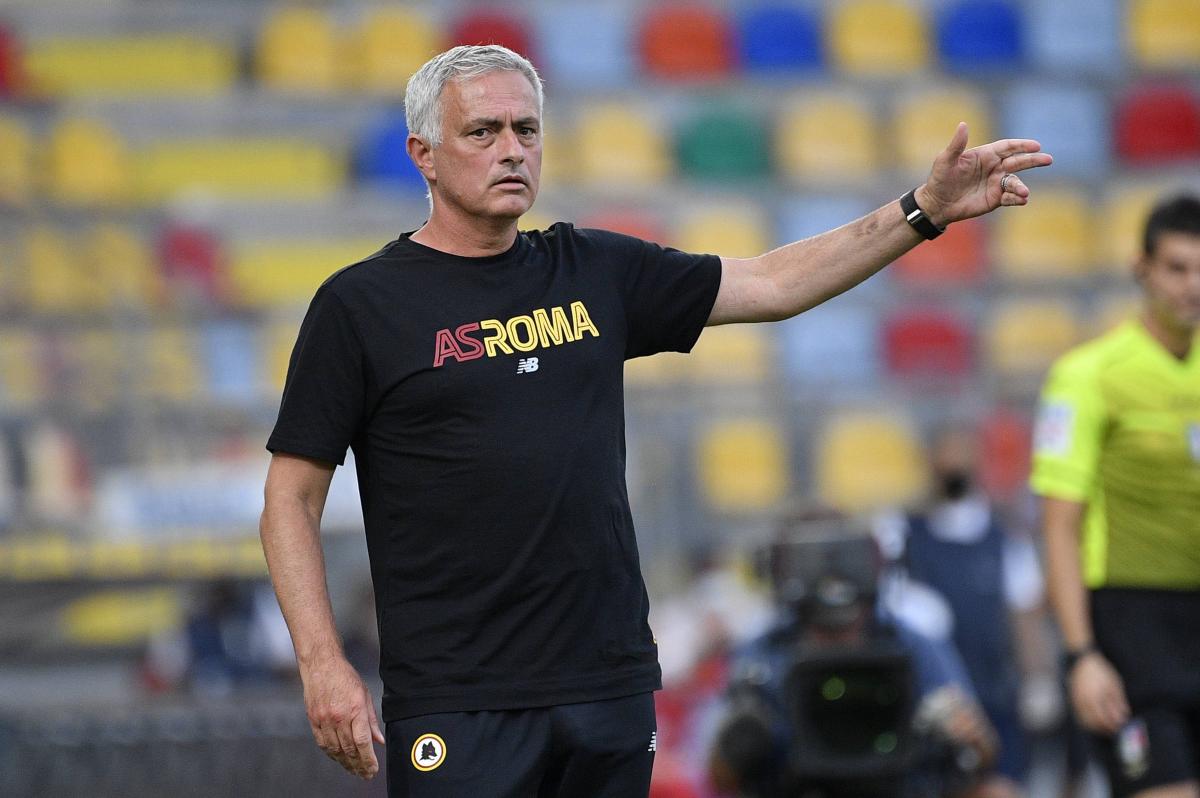 Jose Mourinho can you do a favor to FC Barcelona. The Portuguese has just landed in the AS Roma and the transfer marketunsurprisingly, he’s getting pretty busy at his new club. His idea is to incorporate reinforcements in almost all lines and one of his objectives is in the team of Ronald Koeman. A player who has also been key in this last season.

The protagonist in question is Clément Lenglet, whose role next year is in the air after the arrival also of Eric García. As reported by the newspaper Sport, Roma would have made an offer of 15 million euros for the signing of Lenglet. Koeman, in principle, has the French behind, although the club does not rule out a sale.

In fact, the economic figures quite like the Blaugrana sports management, who are looking for money under the stones. But Joan Laporta has gotten serious: wants the offer to reach 25 million euros and, according to the same source, they would not be willing to sell the player for a figure less than that figure.

The fact is that, as everyone knows, in the Camp Nou coffers they need to make money with their players and release a salary mass. The agreement with Leo Messi is total, but there is no margin with respect to the LaLiga salary cap to incorporate the Argentine … or the four signings that are already official. Hence, it is necessary to make several sales, with Antoine Griezmann as the great designated. And others with Lenglet are not ruled out as one of those options.

It is the sensation of the preseason and Joan Laporta wants to make money with him https://t.co/yQzNbvCSiw