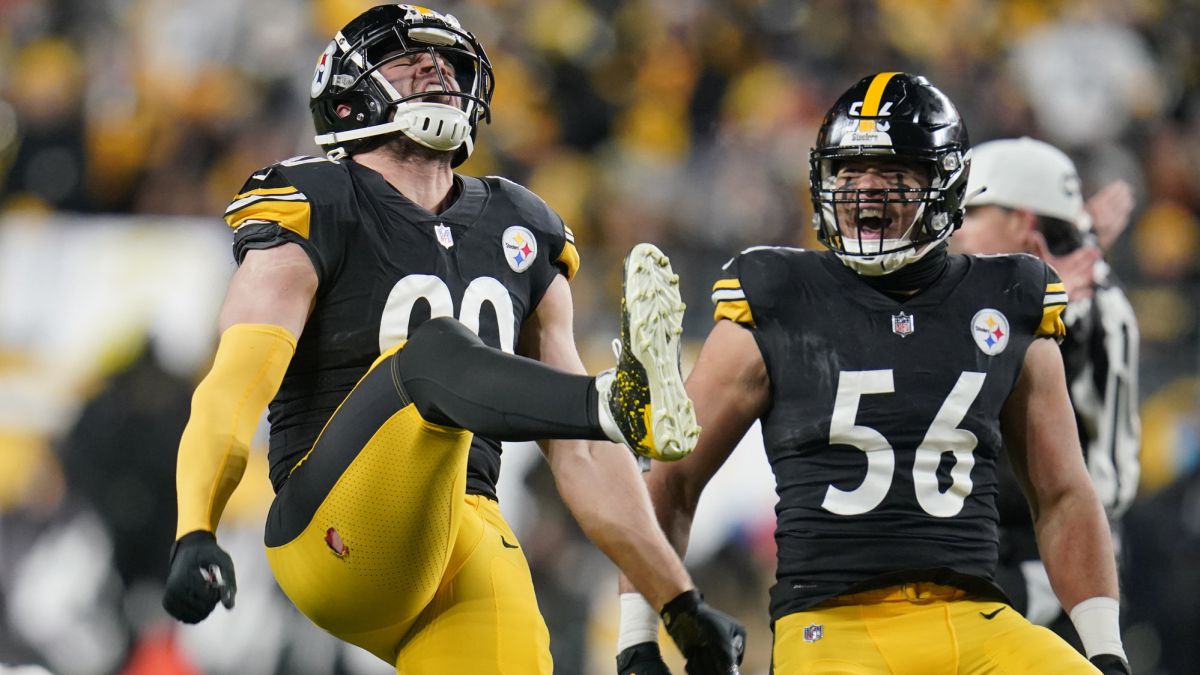 Although they depend on other results to classify, the game between the Pittsburgh Steelers and the Baltimore Ravens from Week 18 of the 2021 NFL season it will be one of the most important for many reasons.

One of the reasons is because linebacker TJ Watt could set the record for the most sacks in a single season.. At the moment, Watt has 21.5 quarterback sacks and is one short of tying the record set by Michael Strahan in 2001.

The duel will be difficult for Pittsburgh, since the Ravens have won 11 of 12 games in the last week since John Harbaugh was head coach. Also, if the Steelers lose, this would be the last game in the career of quarterback Ben Roethlisberger in the white and yellow jersey.

Are here the five players A of the game between Steelers and Ravens.

The last time Watt faced the Ravens, the linebacker recorded 3.5 sacks. With this data in consideration It seems too possible that Watt could break the record for most sacks in a season. Because Baltimore is the franchise that has allowed the most sacks this season with 54.

Huntley was named as the starting quarterback for the final game of the season As Lamar Jackson has failed to heal properly from his ankle injury, Huntley has started three of his five games in 2021 and has 940 yards, three touchdowns and two interceptions after completing 67.5 percent of his passes thrown. In addition, on the ground he has 222 yards and two touchdowns on 35 carries.

If the results are not in your favor, this could be Roethlisberger’s last game with the Steelers. In addition, to owning all the records of the franchise in matter of passes, “Big Ben” is three touchdown passes to tie Dan Marino in the all-time list of the NFL. One Next Gen Stats fact that could help the veteran quarterback heading into the Ravens matchup is that he averages 2.37 seconds to throw the ball.

The wide receiver Marquise Brown is 31 yards away from hitting the 1,000-yard mark for the first time in her career. The third-year player is having his best season as a professional with 981 yards after 88 receptions and could take advantage of the fact that cornerback Joe Haden is on the COVID-19 list / reserve.

If the Steelers want a chance to beat the Ravens, they will have to trust Najee Harris and his ability to gain yards after first contact. The rookie from Alabama is coming off his best game as a professional after getting 188 rushing yards in the game against the Cleveland Browns and according to Next Gen Stats 181 were obtained after receiving a contact.

The Five Players A Follow the Steelers vs. Ravens