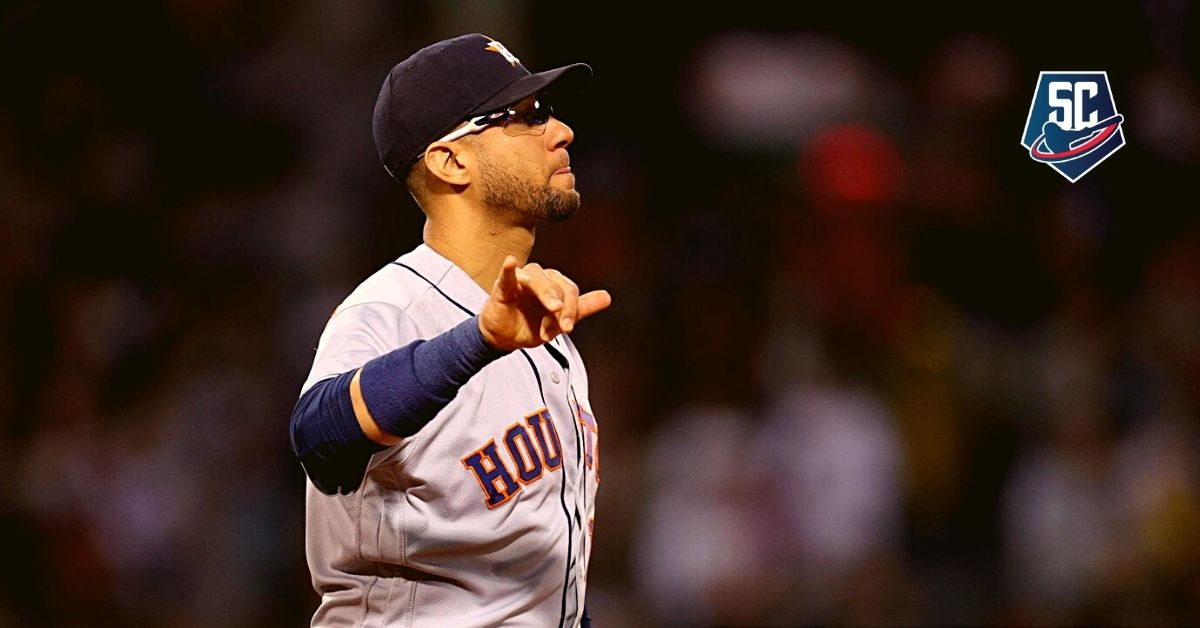 37 years is not a very common age to win batting titles. Since 1980, only FOUR players have won the average scepter from their first season at the age of 37: George Brett, Tony Gwynn, Barry Bonds and the Cuban Gurriel.

Despite his short six-season career in the Major Leagues, Yulieski Gurriel has become one of the best and most consistent players for the Houston Astros and has expanded his legacy in the Cuban army. Except for his strange season in 2020, his offensive constancy is to be admired.

For your reference of what we say, counting from 2000, Gurriel is one of only 19 hitters to have at least two 160+ hitters from his first harvest of 35 springs. On that list, which includes only one other Cuban (Rafael Palmeiro), are names like Vladimir Guerrero, Ichiro Suzuki, Derek Jeter and Chipper Jones.

The Yuli arrives in 2022 after a simply brilliant vintage, in which it showed that it still has gasoline in its tank. In addition to imposing a career high on hits, he struck out just 68 times, increased his percentage of walks received almost double (from 5.2% to 9.8%), finished with the highest batting average of his career, his best on-base average. and his second best OPS. In addition, he won the Gold Glove as a first baseman on the young circuit and had a good performance, overall, in the postseason.

All these numbers made the Astros not think twice and exercise the option on their contract almost immediately, ready to face their seventh tournament in the Big Top.

2022, arguably, will be a crucial year for Gurriel, a season that could mark his fate or his near future. The reason is that he will turn 38 on June 9 and be a free agent at the end of this season, if the Astros let him try his luck on the open market. For this reason, it will be necessary for the Sancti Spiritus to have a positive campaign.

This year, Gurriel’s offensive responsibility quota could increase a bit if the Astros are left without Carlos Correa or a shortstop of good offensive level. Correa is still in free agency and the sidereal still, in the middle of the lockout in MLB, have a clear vacancy in the short stops.

Gurriel will be ahead to continue to shine offensively as first baseman. Among the 15 first basemen with at least 1,500 plate appearances since the 2015 season, the Antillean has the second-best batting average (.297) and the second-highest number of doubles (143, data exclusively playing first base).

In 2022, Yuli will need to sustain their pace throughout a demanding season. The Astros need him to maintain their streak of postseason appearances. Gurriel is up for the challenge.

We will be evaluating player by player prior to the start of the 2022 Major League Baseball season. To see the other profiles, you can do click here.

IT IS NOT EASY: Yuli Gurriel enters a CRUCIAL year. (Cuban MLB 2022)