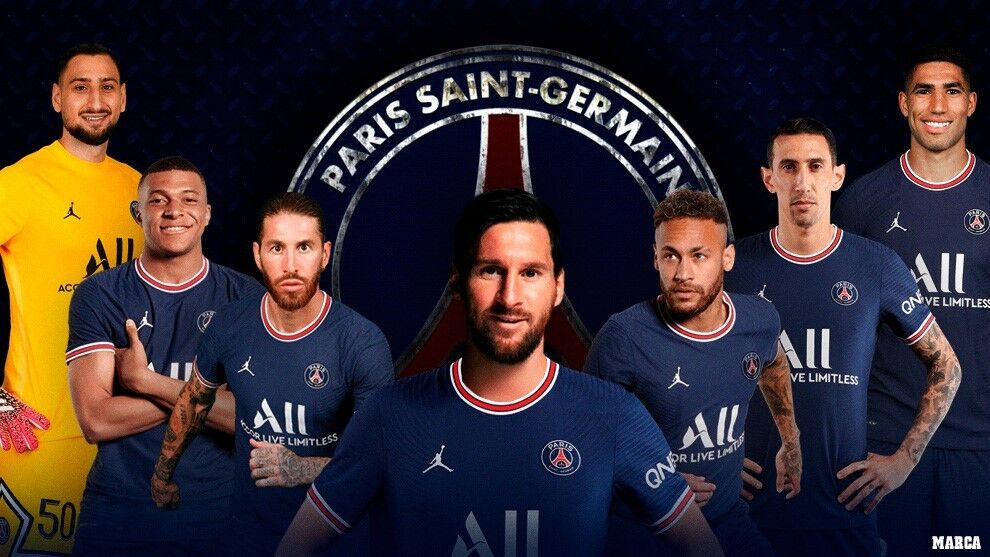 The PSG already makes numbers to get the services of Leo Messi. And the accounts come out. He has never had too much trouble balancing the numbers and making as many signings as he wanted. He made the bank jump in 2017 when he paid the 222 million of the rescission clause of Neymar and obtained a loan to Mbappé with a mandatory purchase option of 180 million. And now he dreams of the most difficult yet, to join the two with Leo Messi. The thing to sign the Argentine is quite close to achieving it.

The possible arrival of Messi to Paris invited to think that Mbappé would land in Real Madrid yes or yes, but it cannot be taken for granted. Because as MARCA has learned, PSG’s goal is to bring the three together to have one of the best teams in history, a trident at the height (or better) of the one formed by Ronaldinho, Rivaldo and Ronaldo in the World Cup in Korea and Japan, the one made by Luis Suárez, Messi and Neymar in the Barça or the one that conquered Eurocopa with the Madrid: Bale, Cristiano and Benzema.

The dream of Al Khelaifi and the owners of Qatar is the photo of Messi, Neymar and Mbappé, also surrounded by a nonymous of spectacular players. Because let’s remember that PSG has been reinforced this summer with Donnarumma, Achraf and Sergio Ramos. Three cracks that would turn PSG, together with the offensive trident, into a machine in attack and defense. Without forgetting Marquinhos, Verratti, Di María, Gueye, Wijnaldum…

WILL IT BE POSSIBLE?

The owners of PSG do the math and know that they will have to sell to achieve that great team. They are players with high chips and it is not easy to square the numbers. The simplest thing would be to sell Mbappé, but it is precisely the last thing they want to do even though they know that he does not want to renew his contract. The pressure on him will be maximum, that way. They will pressure him to extend his contract by the sheikhs, Al Khelaifi, the fans, Neymar, Messi, Ramos … Hard to resist pressure like thisAlthough it is difficult to imagine a team with three chips that in gross terms would be around 80-90 million per season.

If PSG retain Mbappé for at least one year, they will have to think about releasing good players such as Icardi, Keylor, Kurzawa, Paredes, Sarabia, Draxler … He needs to make money as necessary to keep a trident that would become part of the history of football.