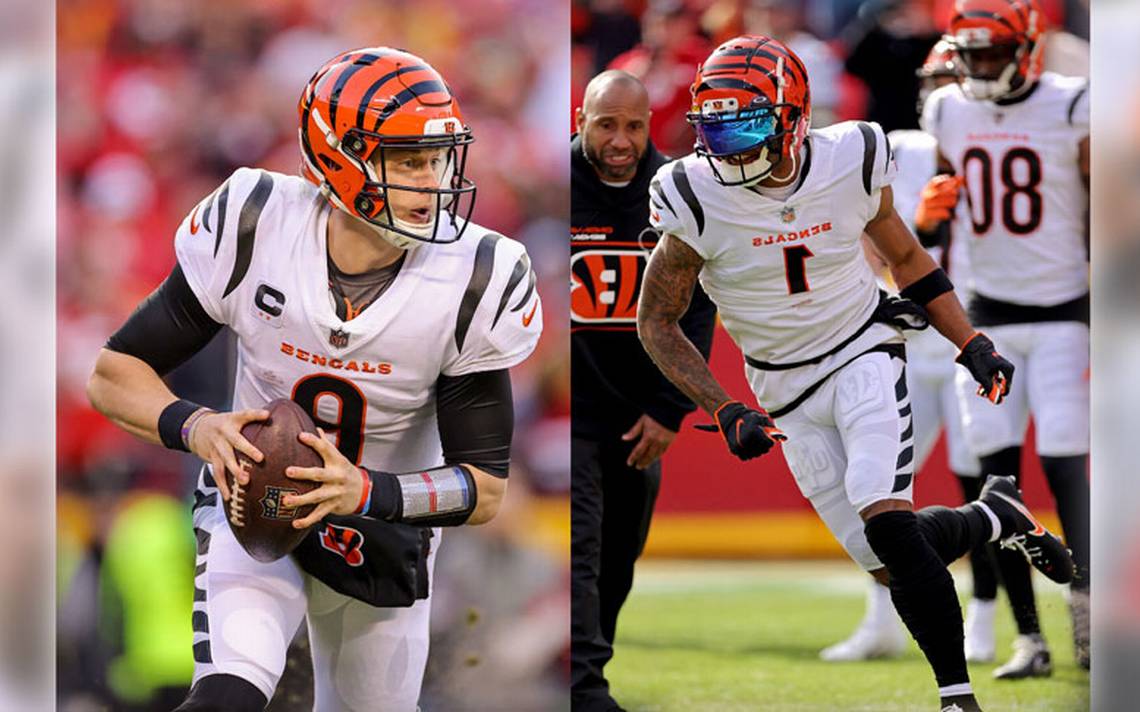 At the beginning of the 2021 NFL season, nobody thought that the Cincinnati Bengals, likewise in the postseason, always started as an underdog; After taking out the Raiders in the wild cards, Titans in the divisional round and Chiefs in the AFC final, Zac Taylor’s team has won the hearts of football fans.

Let’s start from the top; head coach Zac Taylor joined the Bengals in 2019 and they only managed to win two games that season; in 2020 came quarterback from LSU Joe Burrow, who was a hope for the team.

READ ALSO: Super Bowl LVI: How do the teams arrive?

Unfortunately Burrow was injured in week 10 so he missed the rest of the season, and the season ended 4-11-1 for the Bengals.

During the offseason Burrow’s rehabilitation was worked on in every detail, physically and mentally; In the 2021 draft, receiver Ja’Marr Chase also came from LSU, so before the season began, a successful duo was already seen in the NFL, Burrow-Chase.

In 2019 Brian Callahan also arrived as offensive coordinator, that is, the restructuring began three seasons ago and bore fruit in this one when he reached the Super Bowl.

DON’T GO OVER: Rams open with the odds in favor

The 2019 collegiate final was LSU vs. Clemnson, the Louisiana team was led by Joe Burrow, accompanied by Ja’Marr Chase by air, and by land Clyde Edwards-Helaire, who now plays with the Kansas City Chiefs.

With the background of the 2019 season of the LSU Tigers, the arrival of Chase to the Bengals, where Burrow was already, was a topic that did not go unnoticed in the NFL.

At the line Trey Hendrickson leads the defense with 14 sacks to the quarterback; They are followed by Sam Hubbard and Larry Ogunjobi with 7.5 and 7 respectively, which indicates that this is a unit that puts pressure on the quarterback, a situation that will be essential to stop Matthew Stafford’s attack.

Linebackers Logan Wilson and Germaine Pratt, as well as safeties Von Bell and Jessie Bates III, add to this disciplined defense that has already stopped two of the most explosive attacks in the league, Titans and Chiefs.

Defensive coordinator Lou Anarumo will have to adjust his defense in such a way that he can stop Cam Akers, Sony Michel and Darrell Henderson Jr. on the ground, and Cooper Kupp, Van Jefferson, Odeel Beckham Jr. in the air; he has to do this by pressuring the quarterback and the advantage they have is that Stafford doesn’t have the mobility of Mahomes.

In the air they have to worry about the mid and long zones, since Matthew Stafford often looks for Kupp and Jefferson in those spaces, leaving the closed Tyler Higbee as a last option.