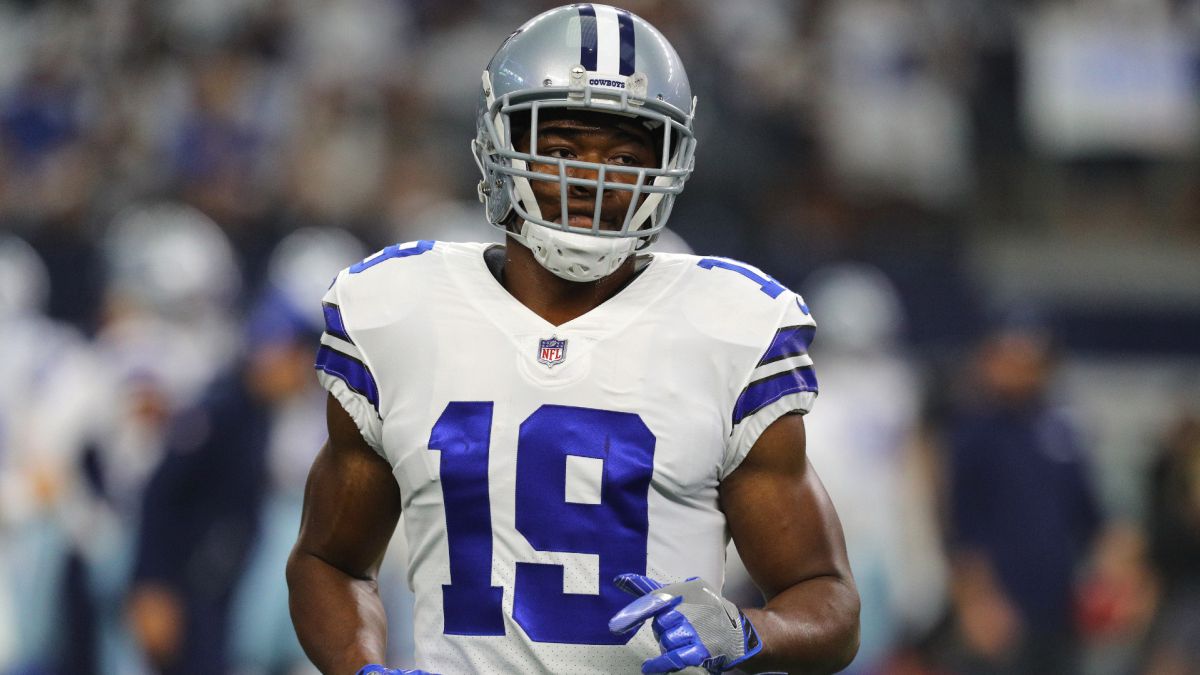 The 2021 campaign meant the consolidation of CeeDee Lamb as the main WR of the Cowboys. However, the rise in the Oklahoma product meant that Amari Cooper failed to shine as Dak Prescott’s top choice and that could mean the end of his stay at AT&T Stadium.

In an interview with the media, Stephen Jones, executive vice president of the Cowboys, declined to discuss Cooper and his future in the organization. “It’s too early for me to talk about that. I don’t want to focus on that, or the details of his contract,” indicated according to the club’s official site.

However, behind closed doors Cowboys working at full steam when considering the structure of the Cooper contract.

The 27-year-old wide receiver signed a five-year, $100 million deal in 2020 and due to the structure of the contract, the Cowboys could part with the Alabama graduate with little salary-cap repercussions.

In case of cutting or negotiating Cooper, Dallas would save 16 million in the cap and they would only have an impact of six million dollars. However, the movement must be made before March 20, when the fifth day of the 2022 NFL calendar is fulfilled.

YOU MAY BE INTERESTED: Troy Aikman would leave FOX for ESPN’s Monday Night Football

Tempting as it is for Jerry and Stephen Jones to see Cooper leave after a season of 68 receptions, 865 yards and eight touchdowns, the Cowboys could have a wide receiver crisis in free agency.

Facing the player market, Michael Gallup, Cedrick Wilson, Noah Brown and Malik Turner will be free agents And if those four elements, along with a virtual end to Cooper, leave Dallas, the club will start the 2022 schedule with just Lamb and Simi Fehoko on the roster.

On the other hand, Jones indicated that they have not chosen the element that could be designated as a franchise player. The Cowboys website notes that possible club options are Randy Gregory, Dalton Schultz or Bryan Anger.

From February 22 to March 8, clubs can select a franchise player for the 2022 campaign. This designation allows teams to retain a player for one season in exchange for a salary that is calculated with the average of the five highest-paid elements in the position during the last five years or an increase of 120 % to the salary of the labeling.