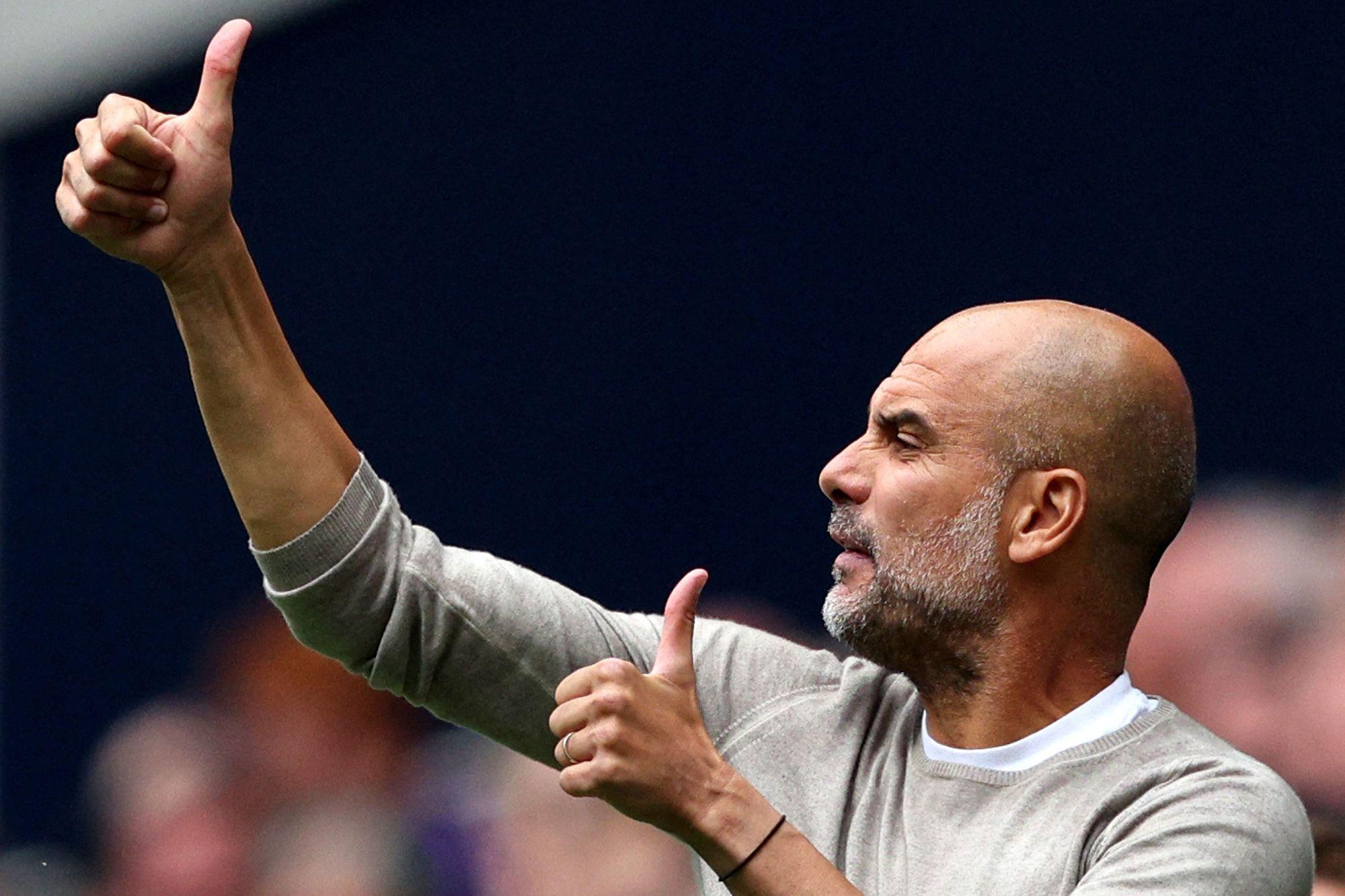 The subject is hot. The powerful of Spain, Barcelona and Real Madrid, are furious because PSG hires stars and puts together a super team with Lionel Messi, Kylian Mbappé and Neymar. They did until a few years ago. Now they can’t. The financial Fair Play rules imposed in La Liga are stricter than those that apply in France. For his part, Manchester City, who debuted this Sunday in the Premier League against Tottenham, also sweeps everything. So much so that Harry Kane, the Spurs scorer, did not play on this first date amid rumors of a transfer to the celestial.

The forward’s participation in the Eurocup and subsequent vacations delayed his incorporation to the team. He even arrived later than allowed and the club is evaluating a fine. The official explanation was that he is not in ideal physical shape to play. The speculation is that the player is straining the relationship with Tottenham to force the sale to City. Moreover, some British media consider that he has everything arranged to go to the team of Pep Guardiola. Just when they are rivals at the start of the tournament, something that increased the anger of the supporters of the London box.

Tottenham fans did not charge Kane. They even understand your wishes for progress. What is fueled is the rivalry with the Manchester team for the sporting disparity that continues to rise.

But this story jumps from one league to the other without distinction. PSG lost more than 120 million euros in the last year but, according to the rules in their country, not accountable until 2023. Barcelona had to get rid of Luis Suárez last year, this year they lost Messi and Gerard Piqué had to lower his contract considerably so that the Catalan team could register their reinforcements (the Dutch Memphis Depay, Eric García and the Albanian Rey Manaj ). And since Sergio Agüero is injured, he has not yet been scored. Sergio Busquets and Jordi Alba will have to cut their salaries these days, or the club must sell some more player. As long as one of those two things does not happen, the Argentine will not be able to play.

Real Madrid does not seem to have as many problems as its usual rival, but it does not have too much left over. He wants to hire Mbappé, but he cannot bear the cost of a high transfer and such an important contract if he wants to conform to the norm. Most likely it will wait until next year, when the player is free and only has to bear the cost of his salary.

In England, Pep Guardiola was asked about this disparity, and He strongly defended the high transfer spending of the current Premier League champion, after the record hiring of the midfielder Jack Grealish, for which he paid 100 million pounds to Aston Villa. He said the club adheres to the Financial Fair Play (FFP) rules. He clarified that the hiring was possible thanks to sales of 60 million pounds in the last 12 months. “We have limits because of the FFP,” Guardiola said in statements that are reproduced in a cable from Reuters. “We are on the same page as everyone. After that, each club decides what it wants to do ”, he added.

In reality, it was 55 million dollars that the City entered: Angeliño to Leipzig (21), Jack Harrison to Leeds (14) and Lucas Nmecha to Wolfsburg (10). Of course, he got rid of the Kun Agüero contract (free to Barcelona), something that also favors the account.

Financial Fair Play rules were introduced in 2009 by UEFA to prevent clubs from overspending and distorting the market. The measure seeks to keep the balance of wages and transfer fees in line with your income.

Manchester City was suspended for two years for making hires that violated those rules.. However, before appeals, in July of last year, the suspension was canceled by the Court of Arbitration for Sport (TAS). And to “celebrate”, he already hired Grealish for a fortune.

“Every season we have passed the controls, which are there for everyone. If we are wrong, let them prove it, “said Guardiola. “I have said it before, there are owners who want the benefits for themselves. Our owners don’t want to lose money, but if they can spend, they will. “

Now it is estimated that City will again break the Premier League record with the hiring of Kane, for which they would pay 166 million dollars.

Manchester City has already spent nearly $ 1.5 billion on sign-ups from the 2014/15 season to today. And 1217 million were under the leadership of Guardiola. Among the most impressive hires before Grealish, the 90 million that the team paid for Kevin De Bruyne, or the 80 that it invested in Rubén Dias and Riyad Mahrez stand out. Although more surprising were the 76 dollars he paid for two defenders: Joao Cancelo and Ameryc Laporte.

The power of teams like Real Madrid, Bayern Munich, PSG and Manchester City, among others, the same ones that tried to create a private Super League, so as not to share their income with anyone else, is, from time to time, with unexpected results. Because in the Premier League debut, Tottenham beat Guardiola’s team 1-0, with a goal from Korean Son. At the end of the day, that’s what football is all about. They say that’s why it’s so funny.