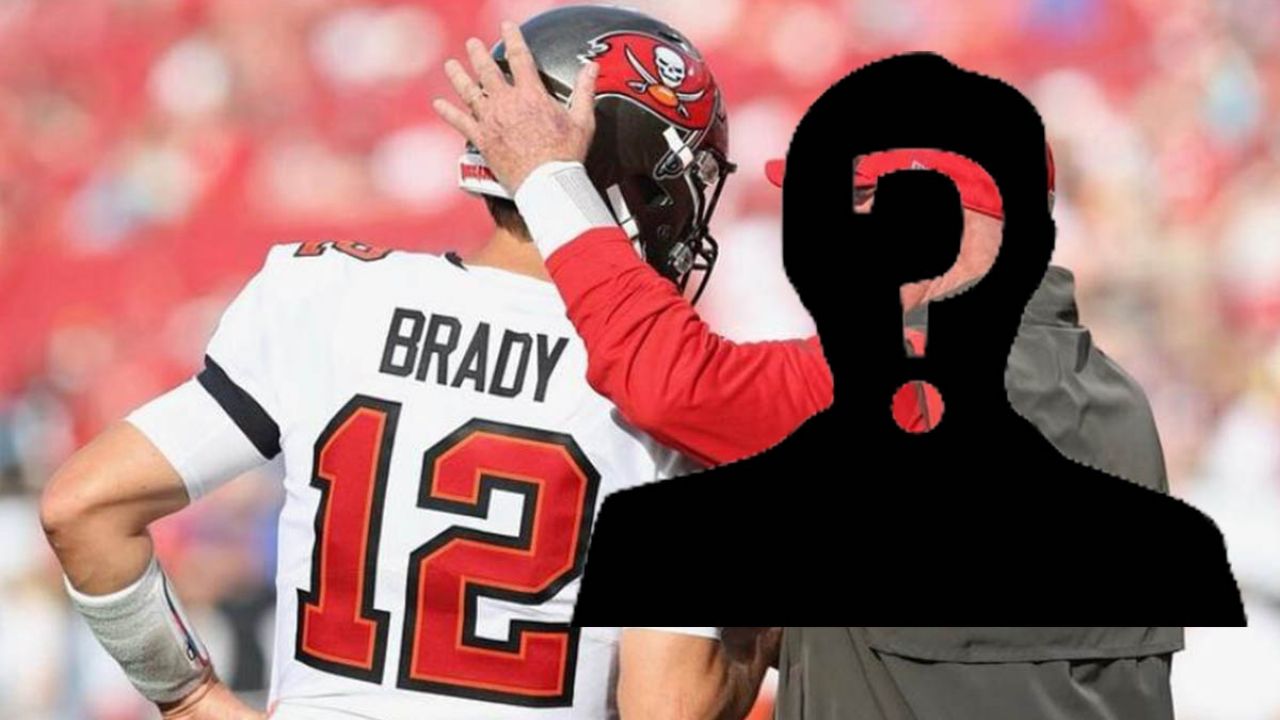 The return of the winner of the NFL drove all his fans and football lovers crazy, but now, TTom Brady surprises by associating himself with a controversial character.

The player and businessman amazed millions of people after announcing earlier this year that he was retiring this year, but the retirement only lasted 40 days for Brady as he reversed that decision to return to the Tampa Bay Buccaneers and so on. be able to play one more season, which would mean the 23rd in the NFL.

This controversial character with whom the 12 of the Bucs has been linked, resigned from his company due to allegations of sexual misconduct. But now Brady he became his partner and then we will tell you who he is.

Who is the controversial character with whom Tom Brady was associated?

The controversial character with whom Tom Brady was associated is Declan Kelly. The former CEO was forced to resign as executive director of the prestigious public relations firm, of which he was a co-founder.

Declan is best known for his connections to some of the world’s most powerful politicians and business leaders. However, allegations of sexual misconduct quickly darkened his reputation, and after leaving Teneo in June, he revealed that he would be taking a break from the industry and quit drinking.

Like his new partner, it didn’t take long for Kelly to leave the sidelines and get back in the game. Just a few months after resigning, the former CEO launched his new company called “The Consello Group” alongside partners Oscar Salazar who is a former CEO. Uber’s technology director, Steve Mollenkopf, former CEO of Qualcomm and now the legendary Tom Brady.

This partnership by the Tampa Bay player might sound and look very strange, but in the past year, Brady has become more focused on his business empire, going on to found three companies: Brady apparel, wellness line TB12 Sports, and sports startup. NFT, Autograph. As well as a multi-million dollar stake in the cryptocurrency firm FTX.

The Consello Group website holds the 12 Buccaneers highly, listing him as a proven leader, saying his “deep knowledge of health and wellness is put to use every day as he continues to establish new records and pushing limits.

Kelly’s return is not very surprising, but it is strategic. After shelving Teneo, Declan signed a non-compete agreement that prohibited him from starting a similar PR firm, a New York Post source revealed.

It should be noted that Consello was officially inaugurated in July 2021, just a month after Kelly’s resignation, and a year after the sexual harassment allegations were made public, where sources said the businessman had been working illegally. undercover for select major customers, including Intel, for several months.

NFL: Tom Brady surprises by associating himself with a controversial character