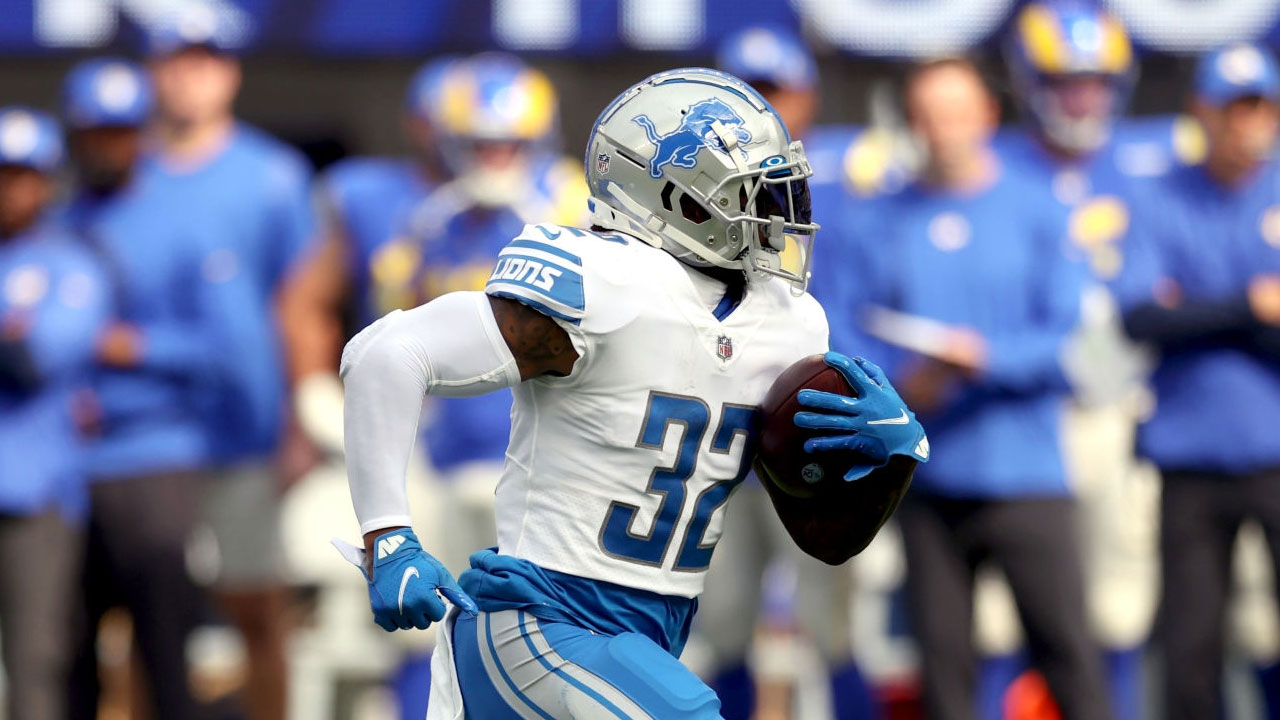 Justin Fields has “some broken ribs”

The Bears’ Thanksgiving victory in Detroit had to be led by QB2 Andy Dalton as QB1 Justin Fields suffers from a rib injury. However, the mishap could be worse than it initially appeared. Via Ian Rapoport of NFL Media, Fields has “some broken ribs,” and an MRI showed “additional problems.” However, the fractures are small and Rapoport adds that Fields should be back “shortly.”

Later, Ryan Pace, GM of Chicago, confirmed the reading of the situation and noted that they do not expect Fields to miss a lot of action time: “I think in the end we are very fortunate that it is nothing in the long term. It’s definitely not an Injury Reserve thing, ”Pace told Jeff Joniak on WBBM Newsradio 780 AM.

“It’s more of a ‘day to day’ thing. We will play this game. The good thing about this is that we will have some extra time after this game to reevaluate, not just Justin, but some other guys, get them healthy and get them ready to go. “

Finally, Pace also had words for Dalton, who helped the Bears break a five-game losing streak: “I can’t say enough about Andy Dalton and the respect we all have for him. He is a professional. He has been prepared all the time. He’s been amazing with Justin Fields, and I think we’re so lucky to have him to be able to turn to him right now. It is huge for us ”. Will we see more of Dalton the rest of the year due to Fields’ injury?

Very good news for Pittsburgh. This Thursday morning the Steelers confirmed that they activated S Minkah Fitzpatrick from the COVID-19 Reserve, who had been placed in reserve last week and had to be absent in the team’s 41-37 loss to the Chargers in the Sunday Night Football of Week 12.

“It seems to me that it is 100% (…). Will practice today [jueves] and we’ll see how he feels, things like that, ”defensive coordinator Keith Butler said. Fitzpatrick tested positive for the virus on November 15 and was activated to the roster of 53 after a mandatory 10-day stay in the COVID-19 Reserve. This 2021, Fitzpatrick accumulates 64 tackles and 1 forced fumble, being a fundamental pillar in the Steelers defense.

Additionally, Pittsburgh also hopes to recover for Sunday’s game against the Bengals LB TJ Watt, who injured his hip and knee in the agonizing draw against the Lions, but returned to team training this week. Can the returns of Watt and Fitzpatrick secure their sixth win of the season for the Steelers?

Antonio Brown could return for Week 13

In more NFL news, Tampa Bay’s passing offense could receive an upgrade in the near future. This Wednesday, HC Bruce Arians indicated in a press conference that he hopes that WR Antonio Brown can return to the field for Week 13, when the Buccaneers face the Falcons:

“I have my fingers crossed that hopefully next week against [Atlanta]”Arians pointed out to SiriusXM NFL Radio, via Tom Pelissero from NFL Media. “It is moving much better. He is able to put more weight on his heel and jump on it a bit. So we cross our fingers, maybe we’ll get it back next week. “

Brown has missed the Buccaneers’ last four games because in Week 6, against the Eagles, he sprained his ankle. In the five games he has played in 2021 he has accumulated 29 receptions for 418 total yards and 4 TDs, and, without a doubt, his return would only enhance an already very complete offense commanded by QB Tom Brady. Will we see Brown against the Falcons in Week 13?

Eric Bieniemy is still confident that it will be HC

Kansas City offensive coordinator Eric Bieniemy has been one of the hottest candidates for a team head coach position in recent years. However, the seasons go by and he continues to serve as the boss of the Chiefs’ attack. However, Bieniemy still believes that one day she will be HC, so she let it be seen in an interview she gave for the book Raise a Fist, Take a Knee (raise fist, kneel), written by John Feinstein:

“I have to take the approach that those jobs weren’t what I was supposed to get,” Bieniemy commented, through the Kansas City Star. “I know I’m going to get a job because I know that if I keep working at what I do and we continue to be successful, sooner or later someone will sit in a room with me and say, ‘You’re the man.’ I just have to be patient. “

We should also remember that in the hope of creating more job opportunities for minority candidates, the NFL made changes to the Rooney Rule late last month. But Bieniemy’s inability to land a head coach position thus far has raised questions about whether the teams have the same priorities as the league:

“I know that when someone is hiring they are not only necessarily looking for talent or what is on your resume,” Bieniemy said. “They want to feel comfortable with that person. I haven’t been in many interviews where the person interviewing me looked like me. Or I suppose you could say the ones where I looked like him. “

Bieniemy is in his fourth year as the Chiefs’ offensive coordinator. He previously spent five seasons as a runing back coach for Kansas City as well and overall has 21 years of coaching experience between the NFL and college. Therefore, it will surely be a matter of time before you land in a franchise that requires your services. In which team would you like to see Eric Bieniemy?

The most relevant injuries on the Thanksgiving card

Week 12 of the 2021 NFL Season kicked off with a stellar Thanksgiving tripleheader. We had an emotional Thursday: the Bears deprived the Lions of their first win of the year, the Raiders surprised the Cowboys on the road, and the Bills crushed the Saints. However, not being exempt from injuries, in this space we review the most important casualties of the day.