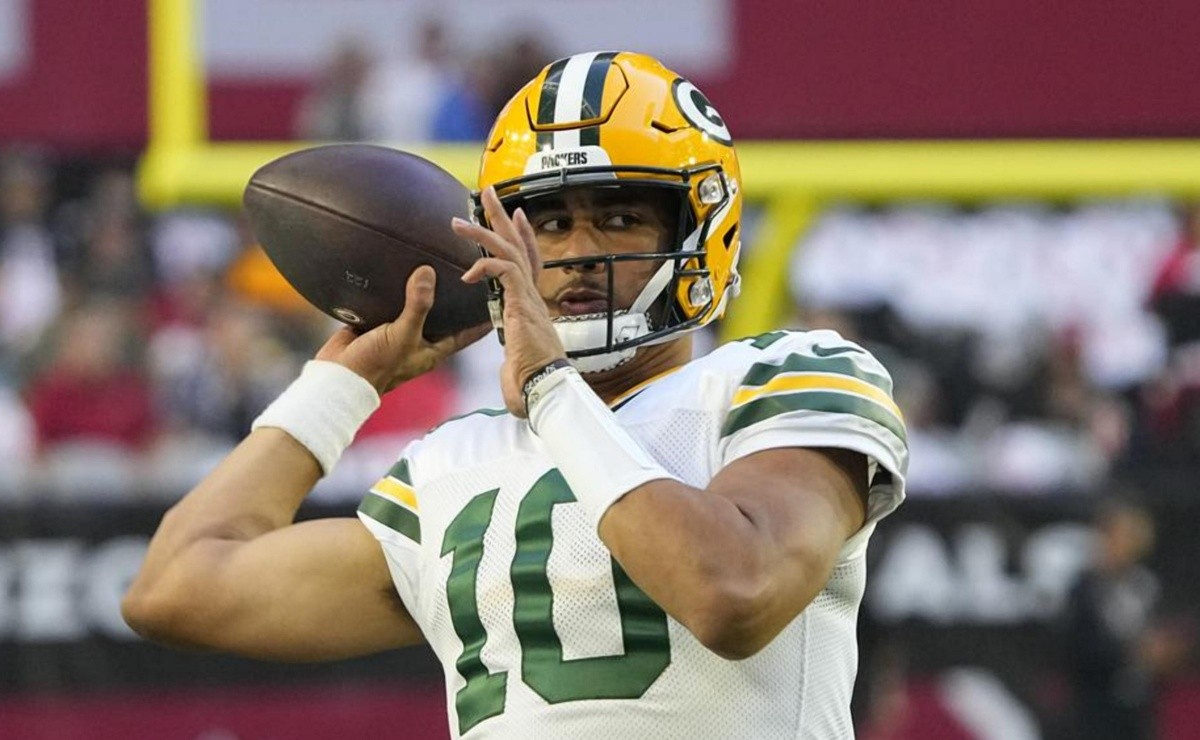 The extension of the contract Aaron Rodgers for 213 million dollars for 5 more seasons with the Green Bay Packersnothing went down well with humanity jordan love.

The quarterback who will enter his third season in the National Football League (NFL), he did not play any games in his first year, in 2020, while in 2021 he barely had the opportunity to show his talent, being a substitute for Rodgers.

Once the announced historical extension Packers’ quarterback, Love’s future was plunged back to backup after rumors of Rodgers’ possible departure from the team surfaced.

From the point of view of the executive director of the Green Packers, Mark Murphy, Jordan Love’s preseason will be of great importance for the young talent, where he will have to show his best version, and convince the management that he is the heir to Rodgers as headline.

“We think he can be a good player, but we haven’t seen enough. So I think this off-season will be good for him.l” Murphy mentioned in an interview with Tom Grossi.

Love, 23, selected in 26th position in the 2020 Draft, should begin to show his best version in the few minutes he receives, in case of injury or withdrawal before the end of Rodgers’ contract, take his position. .

We recommend you read:

NFL: Jordan Love must take advantage of the preseason to prove his worth in the Packers