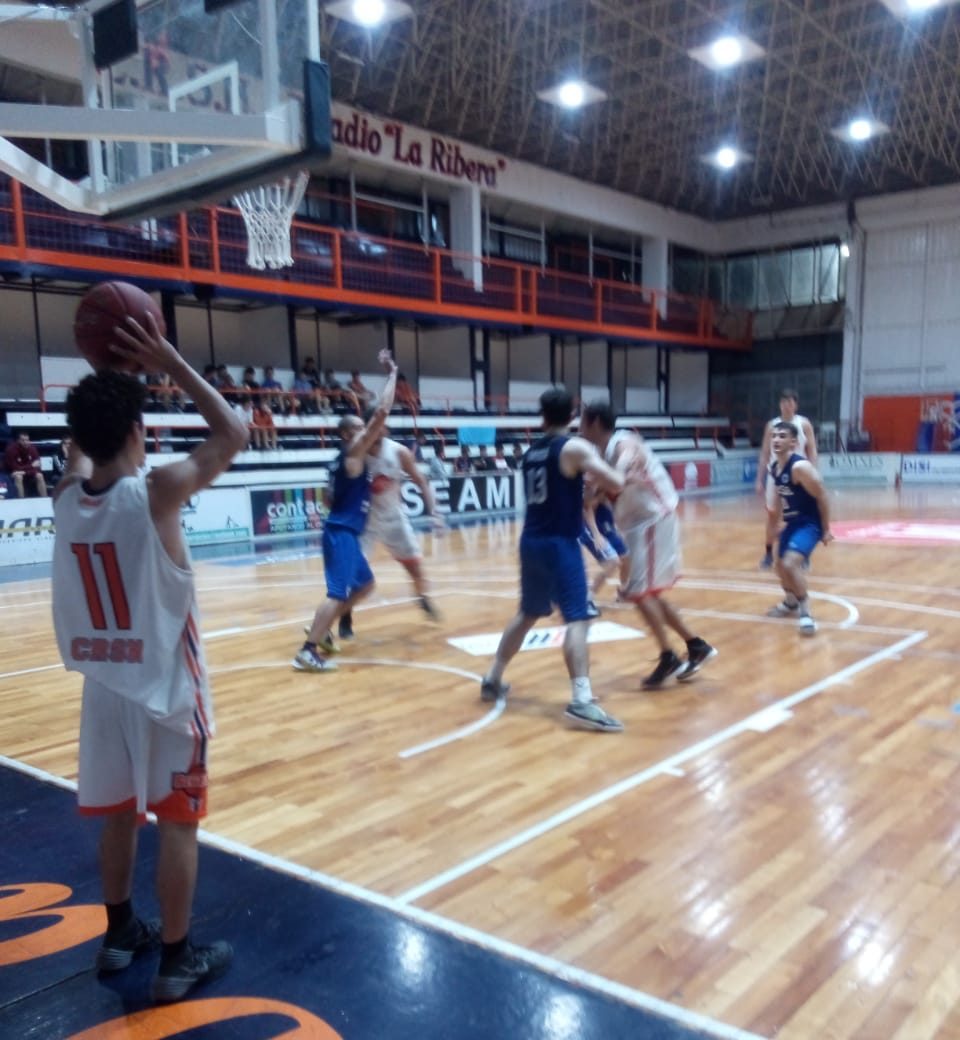 In the match that closed the fifth date of the Apertura tournament, for the A1, in “La Ribera” the Dastugue team won 90-73 over the somiseros, who suffered their first fall of the season. In this way, the only unbeatable that the group has is Defenders.

Regatas gave Somisa another blow in her tough present, which now had its chapter in the Opening tournament “Gesta de Malvinas-40 years” of the First local. In the match that closed the fifth date of the A1, in “La Ribera” the representative “A” from Regatta (without López, Ingrata or Patricio Rodríguez) prevailed by 90 to 73 over the somiseros, who suffered their first fall of the season , extending his bad moment (even playing with his entire Federal League squad). In this way, the only unbeatable that the group has is Defensores “A”, who on Friday had defeated Sacachispas. In another result of this day, Belgrano “B” beat Belgrano “A”, who is last, without having been able to win yet. Free was Regattas “B”.

Meanwhile, in A2 the leader with the ideal score is La Emilia, who beat Defensores “B”. In the remaining matches, Los Andes and Miter won, against Somisa “B” and Don Bosco, respectively. Riberas had rest.