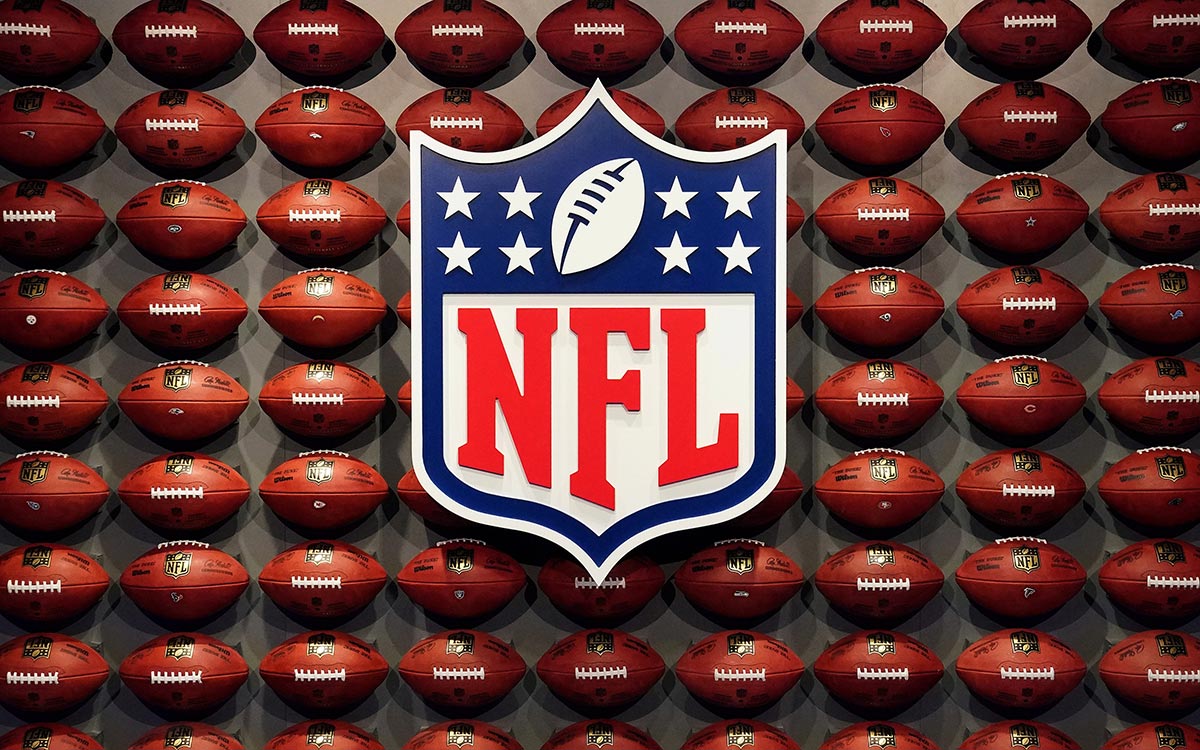 The 2021 NFL season has come to an end with the Los Angeles Rams winning the Super Bowl LVIso five long months await us without American Football League games, although that does not mean that there is no activity, since the preparation for the next campaign with free agency, the Draft and much more.

When is the 2022 NFL Scouting Combine?

After the Super Bowl this is the first big event of the season low, since the main college players gather in one place to show your talent to the teams professionals with tests of strength, speed and agility.

When is the deadline to tag franchise players?

The franchise player tag is used by teams when one of their players ends his contract and they don’t want him to be a free agentso they designate it that way, giving it a temporary contract with one of the best salaries according to your position.

When does NFL free agency start?

Players who have not received the free player tag have permission to trade with other teams from March 14but up to 48 hours later the movements become official.

It is the moment when the college players are selected by NFL teams to go pro. The first round takes place on Thursday 28, while on 29 the second and third rounds are made; on the 30th the last four are held.

When does the NFL preseason start?

The Hall of Fame game marks the return of NFL games and takes place Thursday August 4 with teams to be defined at Tom Benson Stadium in Canton, Ohio. The rest of the preseason will begin on August 11.

NFL game drought ends Thursday September 8when the current champions, Los Angeles Ramsraise the curtain on your stadium against a team yet to be defined.

NFL: Draft dates, free agency and start of the season