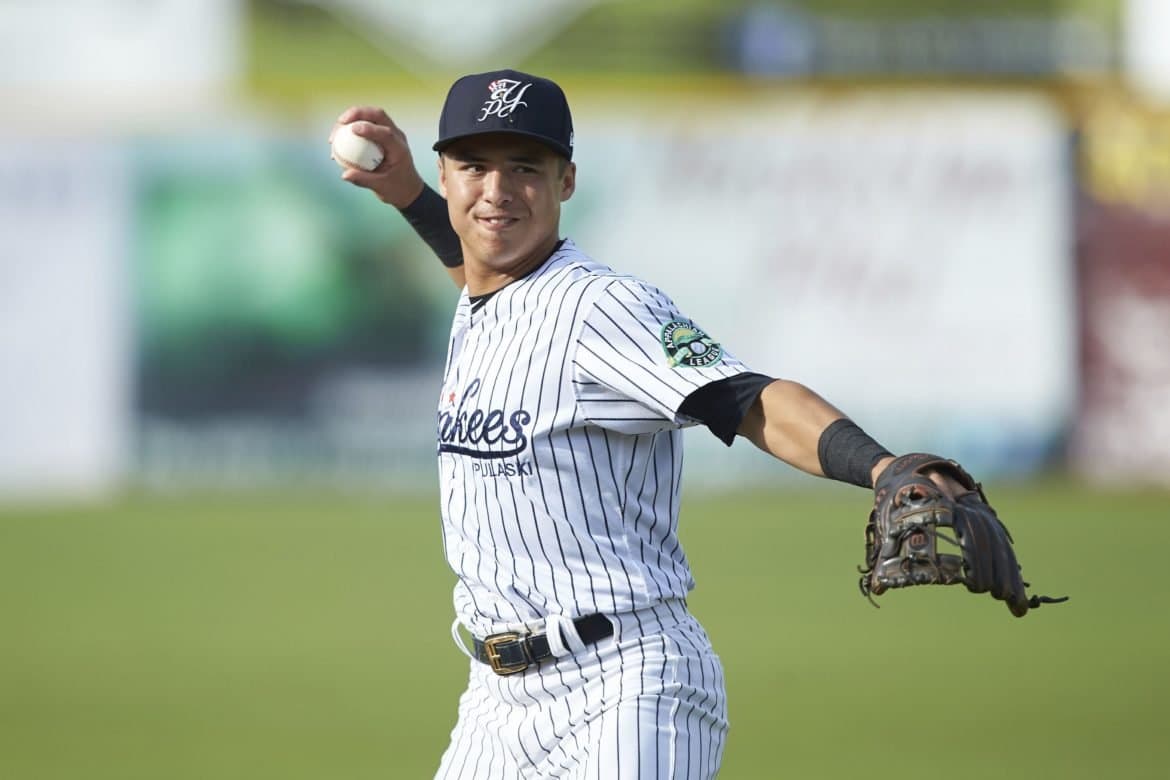 The chain of ESPN made a top of the top 100 prospects of the MLB in this 2022, only four players from the Mules were mentioned there.

The 20-year-old star shortstop Anthony Volpe continues to attract the attention of many specialists, they indicate that said player is going to be a star in the Major Leagues regardless of whether he plays with the Yankees or not in the Major Leagues.

Volpe is the Yankees’ top prospect according to MLB.

Another 21-year-old shortstop in contention with Anthony Volpe to see who makes his big league debut first, Peraza of Venezuela has vastly improved his offense and Brian Cashman believes his defense is ready for the big leagues.

Coming off a first regular season in the minor leagues, the 19-year-old Dominguez is thought to be one of the most talented prospects not only of the Yankees, but of all the youngsters who don’t make it to the major leagues.

Dominguez is a neat outfielder who hits with both hands, is powerful and very smart when it comes to swinging.

The 20-year-old Venezuelan is also an outfielder who becomes more famous month after month and more analysts have it in their mouths. He had two bad first seasons in the Minor Leagues, however, 2021 was when he exploded hitting 303. with 20 home runs and 57 RBIs in 49 games.

Other New York Yankees prospects also aim to be stars at their position even though they weren’t mentioned here, such as Luis Gil, Yoendrys Gomez and Austin Wells.