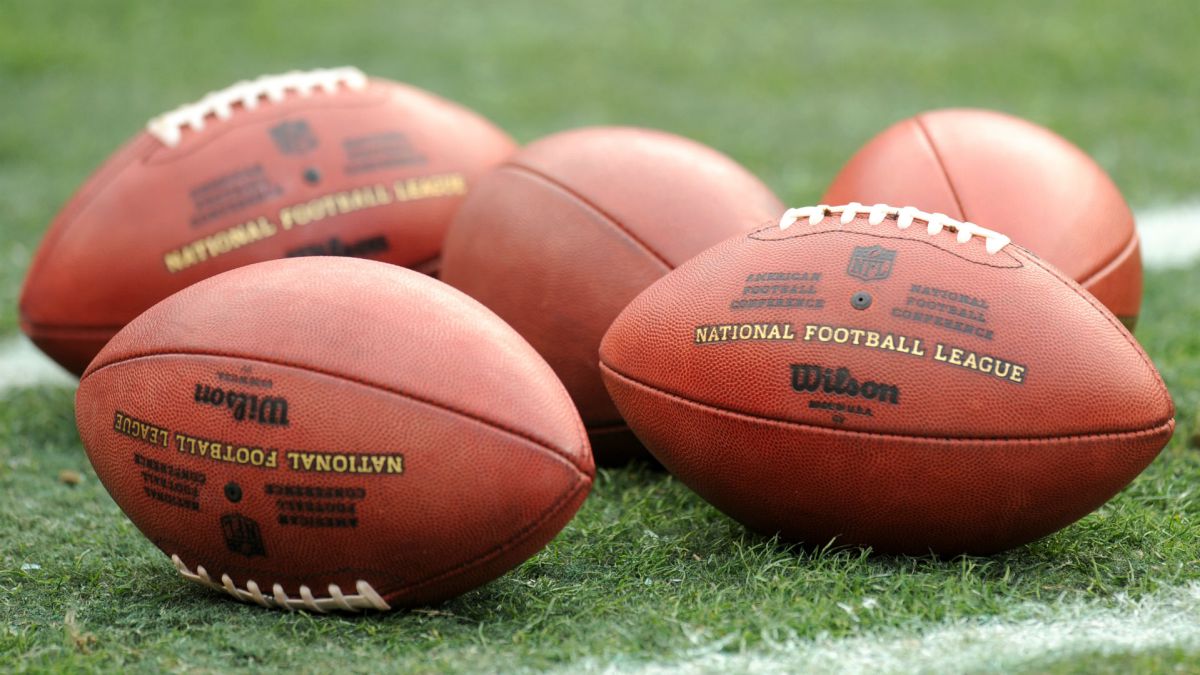 Heading into week 15 of the NFL season, the list of players inactive due to COVID-19 continues to grow. Earlier this Friday, ESPN reporter Adam Schefter announced that Sean Payton, coach of the New Orleans Saints, was out of the game against the Tampa Bay Buccaneers. However, the news is that Washington Football Team placed their quarterbacks Taylor Heinicke and Kyle Allen on the same list.

With Taylor Heinicke and Kyle Allen now on Reserve / COVID list, here are the WFT QBs:

WFT unlikely to name a starter until pregame Sunday, per source. https://t.co/L6QS1VMfgK

The Rams have 25 players on the COVID-19 roster, including stars like Jaelen Ramsey, Odell Beckham Jr. and Von Miller. who could thus miss the game against the Seahawks, who in turn would not have receiver Tyler Lockett on Sunday.

The Browns are and Washington FT are up to 21 players.

All three are still scheduled to play this weekend.

The Cleveland Browns is another team that has been affected by COVID-19. Like the Football Team, Kevin Stefanski’s men will not be able to count on Baker Mayfield and Case Keenum like quarterbacks. The head coach himself will not be against the Raiders either, the same case as Jarvis Landry and 11 other players.

At the Thursday Night meeting, The Chiefs couldn’t count on Chris Jones testing positive for COVID-19, while the Chargers also didn’t have offensive tackle Rashawn Slater in the same game.

NFL COVID-19: Players Who Would Miss Week 15 By Team