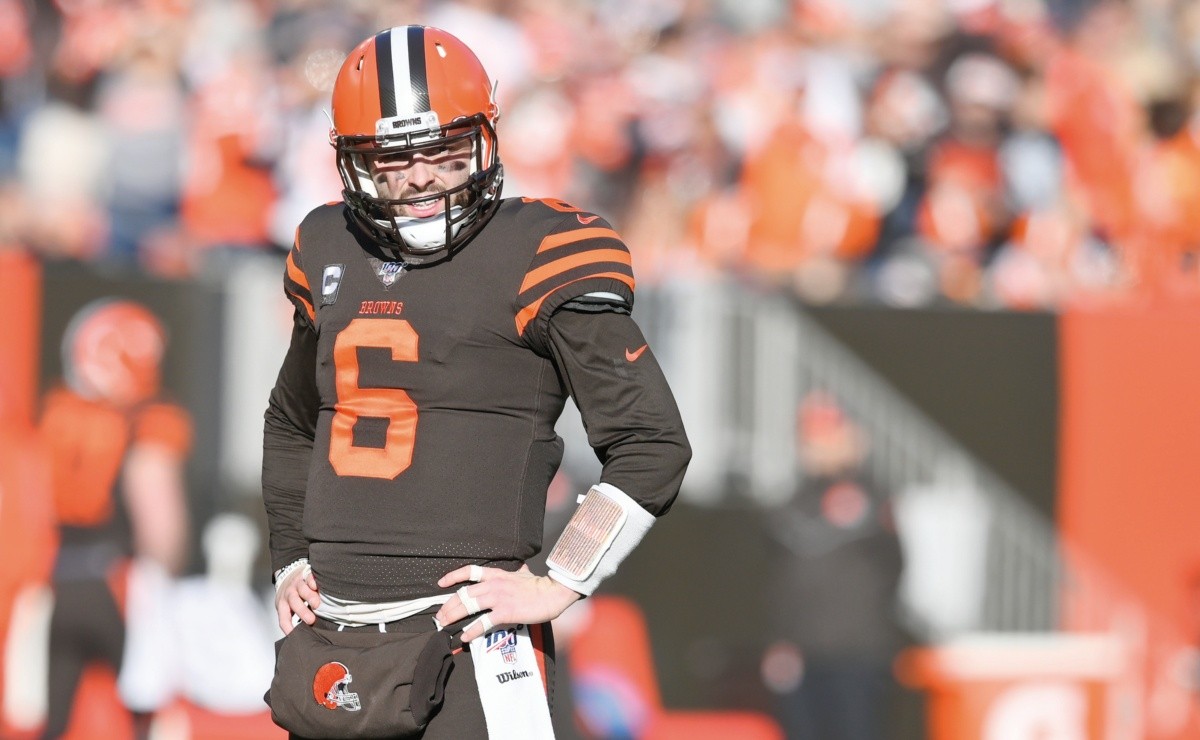 During the course of this night, the still field marshal of the cleveland browns of the nfl, Baker Mayfield He published a meaningful message in which he revealed uncertainty in his immediate future with the club, and seems to say goodbye.

“The last 4 years have been nothing short of truly life changing since I heard my name drafted to go to Cleveland. This is not a message with a hidden meaning. This is strictly to thank the city of Cleveland for embracing to my family and I. We have created many memories and shared growth in this process through all the ups and downs, “he began writing.

Earlier this afternoon, NFL Network’s Ian Rapoport revealed that the Browns would be meeting with the quarterback. deshaun watsonwho recently got rid of some sexual harassment chargesof which he has been exonerated, causing a relationship with Baker’s words.

Read more: Andrew Whitworth announced his retirement from the gridirons, after a 16-year career

“I have no idea what happens next, what is the meaning behind the silence that I have had for the duration of this process. I can only control what I can, which is to trust in God’s plan throughout this process,” Mayfield added.

The 2021 season was complicated for Mayfield, as he played for much of it with an injury to his shoulder, for which he had to undergo surgery, and despite this, once the course was over, the management indicated that Baker was contemplated for continue with the team.

Read more: Giannis Antetokounmpo leads the lists to win the Defender of the Year award

“I have given the franchise everything I have. That’s something I’ve always done at every stage and at every level. And that won’t change wherever I take my next snap. Whatever happens… I just want to say thank you to the fans who really embraced who I am and the mindset that aligned so well with the working people of this city. “Cleveland will always be a part of Emily and my story. And we will always be grateful for the impact it has had and will have on our lives. “Sincerely, “Baker Reagan Mayfield“, he finished.

NFL: Baker Mayfield posted a message on his social networks in which he seems to say goodbye to Cleveland