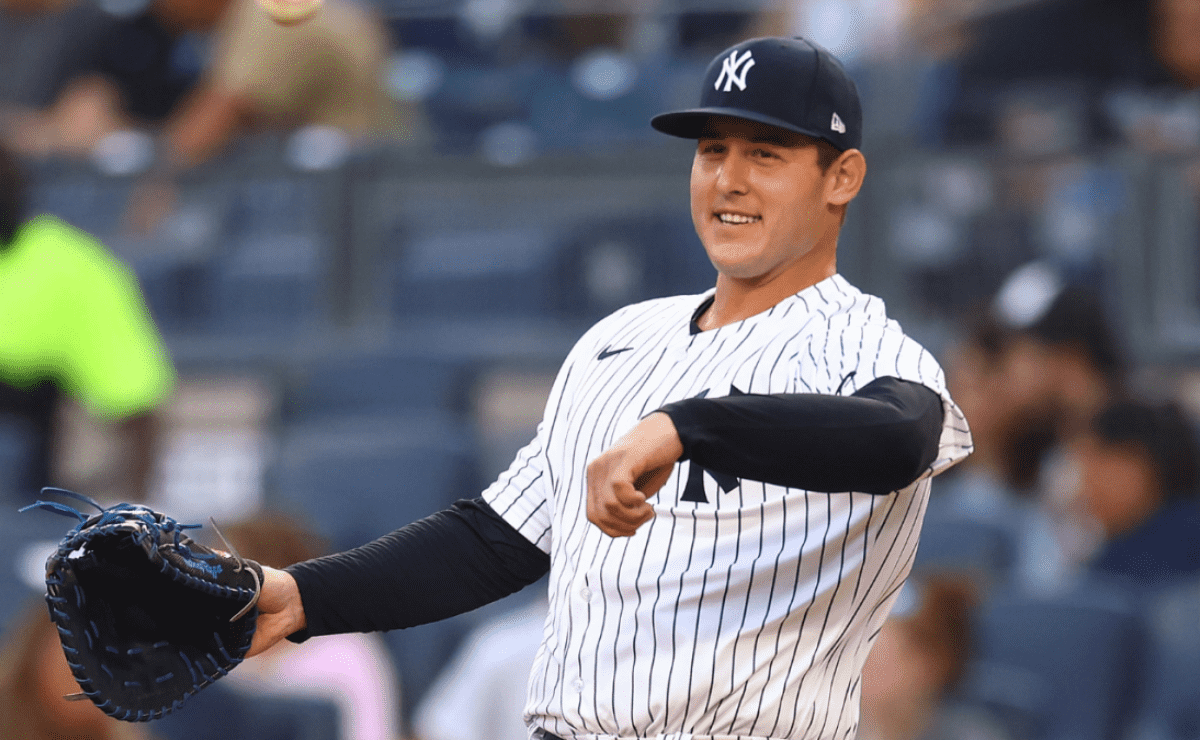 The New York Yankees agree to a deal with the veteran free agent first baseman, Anthony Rizzo. The deal is pending a physical exam. Rizzo, 32 years old and 6 feet 3 inches tall, will return to the Bronx, where he finished the 2021 season.

New York acquired it from the chicago cubs before the trade deadline, and hit .249/.340/.428 in just 200 plate appearances in pinstripes down the stretch:

That was roughly in line with the .248/.346/.446 mark he posted in 376 plate appearances with Chicago over the first two months of the season. It was the second straight season of reasonable but unexciting production for Rizzo. He had posted a .222/.342/.414 line during the abbreviated 2020 campaign.

You can also read: MLB How much would the Yankees Cubs or another team pay for the signing of Anthony Rizzo

In this way, Luke Voit will be the substitute first baseman along with possibly Ronald Guzmán. Both could also be designated hitter jobs, including Rizzo as well when Aaron Boone decides to rest the defense.