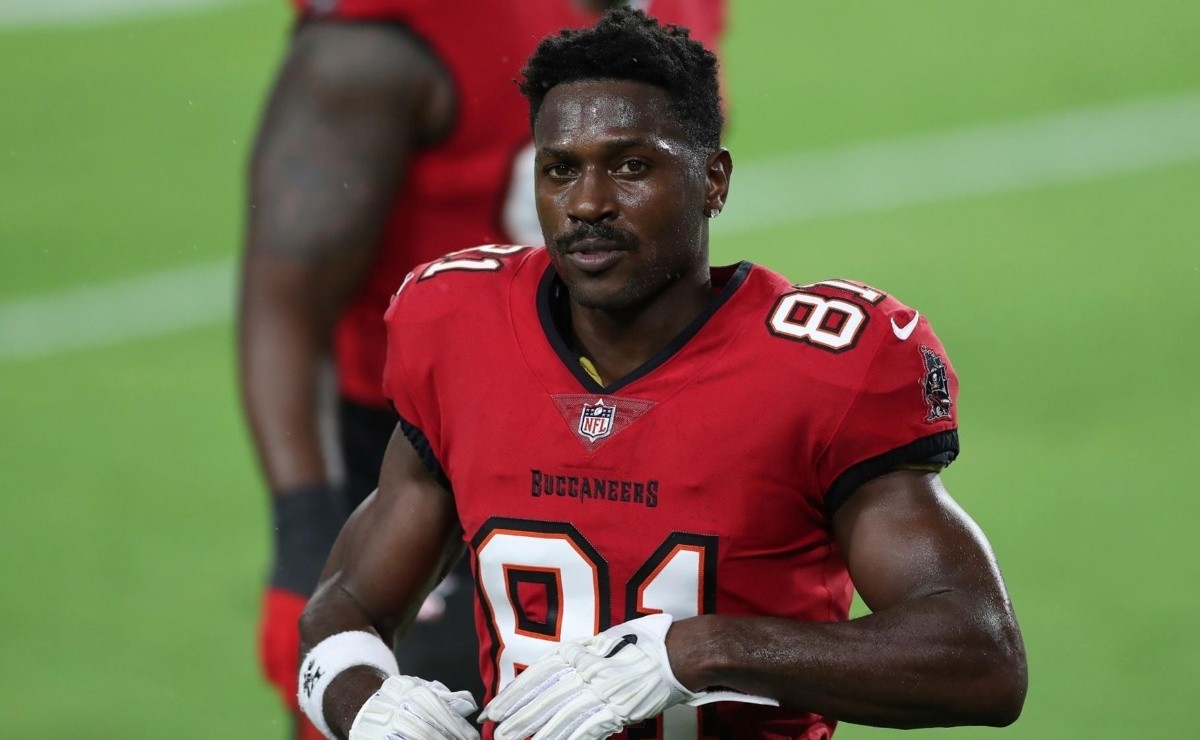 Tampa, Florida.- Raymond James Stadium will live the Monday Night Football field of the still disputed Week 11 of the National Football League (NFL), between the Tampa Bay Buccaneers and the New York Giants, franchises belonging to the National Conference.

This duel will close a weekend full of surprises and great results in the sport of tackling with a goldmine, for which the Head Coach of the pirates Bruce arians He will have the best he has to go in search of his seventh win of the 2021-22 season.

While in another matter the head coach respects his principles and after the controversy that became known in previous days about the case of the wide wing Antonio Brown, about being accused of presenting a false vaccination letter against him Covid-19 the HC decided to exclude the 33-year veteran from the MNF.

AB will not enter the crew roster for this Monday, November 22, for that reason reported by the head coach, including on the issue of injury that the wide receiver has suffered since Week 6, throughout the contest against to the Philadelphia Eagles.

His ailment is starting to fade but even so in the past week Brown was unable to train. He will record five and a half games without ever stepping on an official property of the NFL in his current 2021-22 campaign. For now, he records 418 yards and four touchdowns after 29 receptions.

Last Thursday, November 18, the local media Tampa Bay Times reported a conversation on social networks between Antonio Brown’s couple with his former chef named Steven Ruíz, who was asked to find a vaccination card for AB to receive the injection of Johnson & Johson.

The cards could not be obtained but weeks later he declared that Antonio Brown himself showed him false vaccination letters against the Coronavirus for him and his girlfriend, before going to the training camp of the Tampa Bay Buccaneers. This matter was very controversial that the Super Bowl champion franchise issued a statement denying the newspaper’s information. Even the player’s attorney ensures that his client is vaccinated and ready to play again.