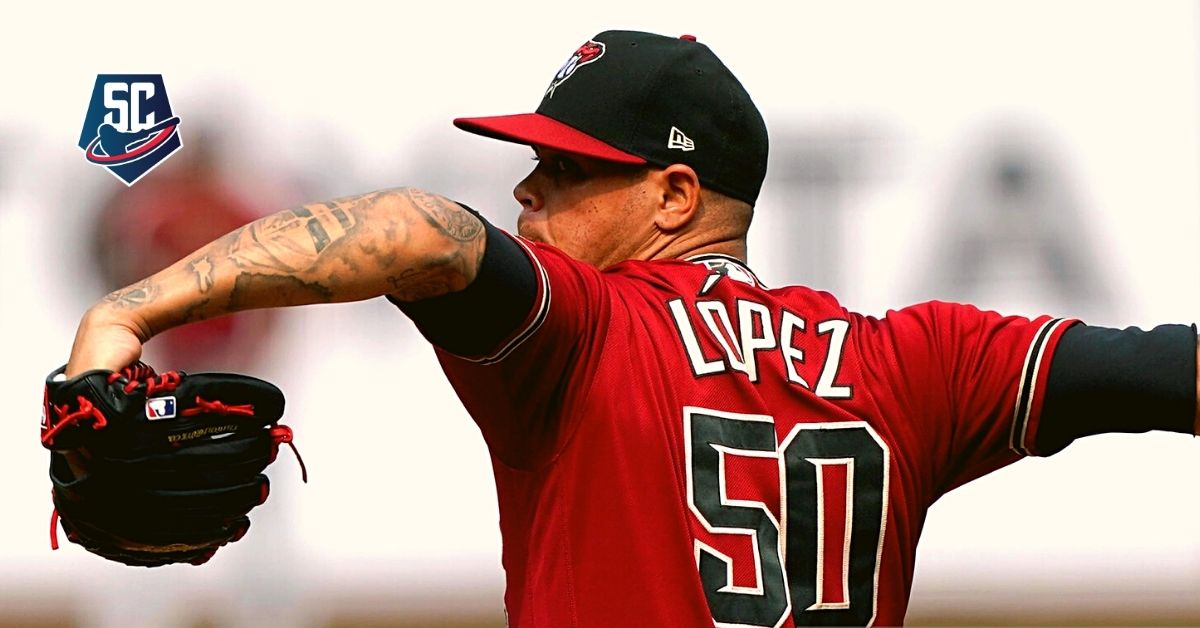 The San Francisco Giants today announced a move to their 40-man roster due to a trade with the Atlanta Braves that indirectly affected the Cuban relief pitcher’s situation. Yoan lopez, who cannot find a permanent team to continue his career in the MLB.

It may interest you: Yasiel Puig SPOKE: I’m going to MLB for MVP, Gold Glove and Silver Bat

As reported today MLBTradeRumors, the Giants sent the right-handed reliever Jay jackson to the Braves in exchange for cash or a player to be named later. Jackson had been designated for assignment last Friday before MLB’s Rule 5 protection deadline.

This caused the Atlanta franchise to need a place on their roster of 40, which they got by placing on assignment the Cuban Yoan López, who had come to the team by the same route, from the Arizona Diamondbacks, in the month last May.

It may interest you: CUBAN REUNION: Yasiel Puig appeared with Aroldis Chapman

Since arriving in Atlanta, Lopez has pitched in 32 minor league reliever games with Gwinnett Stripers, going 3-2 with two saves, a 3.03 ERA and a 1.26 Whip, with 35 strikeouts in 32.2 innings of performance, solid numbers for a middle reliever, so it shouldn’t take long for him to find a new assignment.

In addition, the quality of Cuban law is so highly valued that it was placed in the team’s “Taxi Squad” during the recently concluded World Series, so it was a pitching letter that was at the hand of the team’s directive in any situation. .

It may interest you: COOKIE OF THE YEAR: Fight between Caribs and Cardinals stole headlines at LVBP

Going forward, Bravos will have a week to trade Lopez, place him on waivers or release him. We will see what the next home of the Cuban will be in the best baseball in the world, a decision that will await in the Dominican Republic, the country where he is currently playing with the Águilas Cibaeñas.