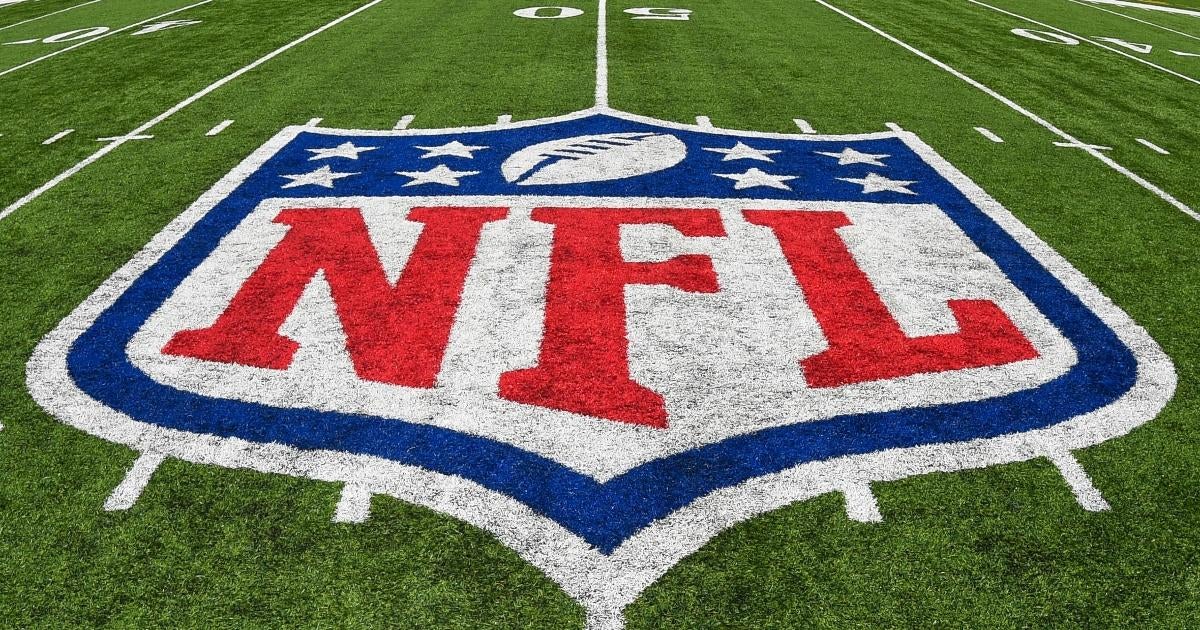 Both the Raiders and Jaguars are entering new eras. The Raiders recently hired Josh McDaniels as their new head coach after Jon Gruden resigned from the team early in the 2021 season. McDaniels is a longtime offensive coordinator for the New England Patriots who was on six Super Bowl-winning teams. Bowl. He was also the head coach of the Denver Broncos from 2009 to 2010 and the offensive coordinator of the St. Louis Rams in 2011.

The @Jaguars and @Raiders will play in the 2022 @ProFootballHOF game in Canton on Thursday, August 4! 🏈🙌 pic.twitter.com/rTvz7sSqTG

“I’ve always viewed the Patriots as a team that not only adapts from week to week or half to half, but even from series to series,” Raiders owner Mark Davis said, according to the website. team official. “I just believe in Josh’s ability to assess a situation and make changes in real time, and that has always been something that has impressed me.”

The Jaguars hired Doug Pederson as their head coach after firing Urban Meyer midway through the 2021 season. He was the head coach of the Philadelphia Eagles from 2016 to 2020 and led the team to a Super Bowl title in 2017. Pederson takes over a team that has only been to the playoffs three times since 2005.

“Honestly, I see talent,” Pederson said, according to the Jaguars’ official website. “It is perfect? No. You see flashes. You see the offense come on in leaps and bounds throughout the year. You see the defense taking those steps. Now, it’s about, ‘We have to be consistent every week.’ There has to be consistency. There has to be property with it. Let’s add talent. Let’s add competition. Let’s add value to the list. All teams do that. exception to that. But I see talent here.” The Raiders and Jaguars are playing in the Hall of Fame Game to honor three players who are part of the Hall of Fame Class of 2022: former Raiders standouts Cliff Branch and Richard Seymour and Jaguars legend, Tony Boselli.