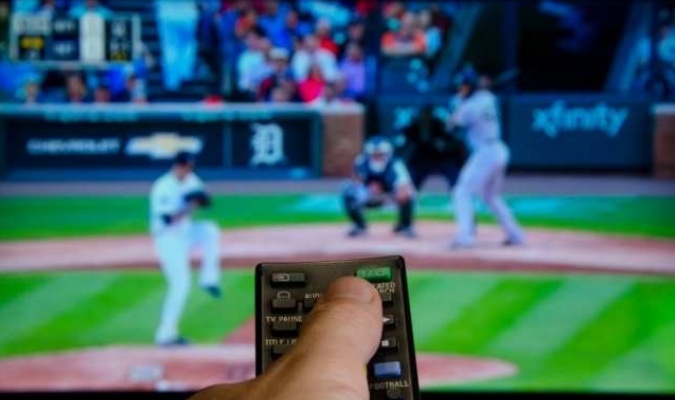 With every passing hour, it seems like the league and union aren’t going to find common ground on a new Collective Bargaining Agreement before Major League Baseball’s chosen deadline of February 28.

The league decided that if an agreement is not reached by the last day of the month (Monday), the regular season will be officially delayed. And what is worse, the games that are lost will not be recovered later.

Just canceled my auto renew for https://t.co/GWjbZ42B0P this year.

Highly suggest you do too.

For the second time in three years, the MLB is facing a shortened season.

Of course, unlike the pandemic that cut the 2020 season from 162 to 60 games, this debacle is entirely the league’s doing. The owners locked out the players when the previous CBA expired Dec. 1, when they could have negotiated the new one without a lockout and not have further fractured the already tenuous relationship between the league and the players.

A friendly reminder that your MLB TV will auto renew in 2 days.. my cancellation probably doesn’t mean much to MLB, but the more who do, the more our voice is heard. If you are displeased with MLB, cancel your subscription. pic.twitter.com/VJWWTZVUBB

For the fans, commissioner Rob Manfred and the owners are to blame for the lack of progress in the negotiations and are willing to “ruin baseball” in order not to give in to the demands of the players’ union.

On Feb. 27, paying MLBTV fans received reminders on their phones that it’s the last day to cancel before their subscriptions automatically renew. In most years, this alert would be dismissed without a second thought, because baseball would be on the horizon. But on Sunday, “Major League Baseball” started trending on Twitter, as fans urged each other to cancel their MLBTV subscriptions.