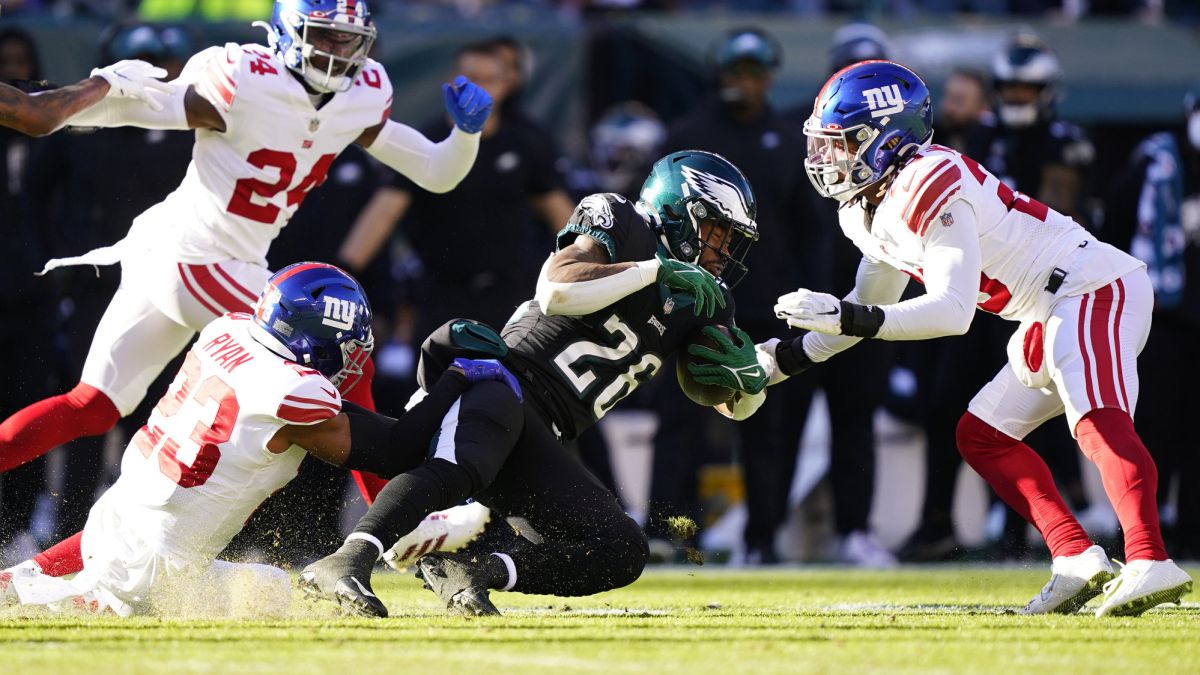 The Philadelphia Eagles keep alive their hopes of reaching the playoffs in the 2021 NFL season after 16 games, but in Week 17 they must beat the Washington Football Team without their best running back.

Head coach Nick Sirianni announced that running back Miles Sanders suffered a broken hand during the second quarter of the Week 16 win against the New York Giants and he’ll be out for the pledge against Washington.

“Miles (Sanders) suffered a broken hand, obviously he will miss this week’s game. We will evaluate it again in a week. We hope to have him back at some point during the season, so he will not go on injured reserve, “Sirianni said at a press conference.

Sanders is the Eagles’ leading running back by accumulating 754 yards after carrying the ball 137 times. In addition, he has 158 receiving yards after catching 26 of the 34 passes thrown in his direction. Despite this, Penn State’s product has not visited the end zone this season.

With Sanders injury, Sirianni will have to distribute the plays among the other running backs of the team: Jordan Howard, Kenneth Gainwell and Boston Scott. Howard had neck discomfort during the game against the Giants, but the head coach hopes he will be available to play next Sunday. The former Bears player has 399 yards from scrimmage after 77 offensive touches.

Gainwell is the most productive of the three in yards from the scrimmage due to his ability to catch passes from the backfield and the 244 yards after 29 receptions prove it. On the other hand, Scott has been used in red zone situations, as three of his five touchdowns have been on one-yard carries.