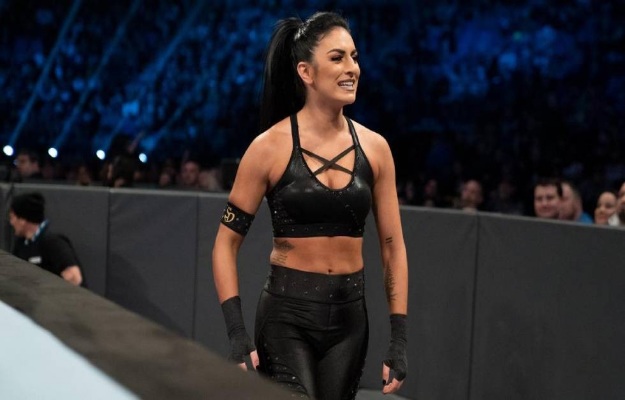 According to different reports, people backstage at WWE are pleased with the return of wrestler Sonya Deville to the quadrilaterals in Smackdown.

Sonya Deville has been serving as the ultimate authority on shows

Even though Sonya has been appearing on the RAW and SmackDown shows as an authority figure alongside Adam Pearce, we know that she is a wide connoisseur of combat sports, as Besides being a professional fighter, she was also a mixed martial arts fighter. These Deville talents have had to come to the fore again due to her rivalry with former Blue Brand Champion Naomi.

Sonya has been embroiled in a rivalry with Naomi since she was transferred to SmackDown in the WWE Draft, as the ex-Absolution member did not consider that Naomi had enough to program her in the fights of the different shows. Given this, the Florida fighter disrespected Sonya and forced her to take matters into her own hands, until she was forced to remove her suit and put on her boots once more.

The fighter had 475 days without a fight

Deville returned to the ring as a fighter after more than 450 days without doing so to beat Naomi in a Handicap match in which ‘The Queen of Swords’ Shayna Baszler, who is also experienced in MMA, was in Deville’s corner. According to reports from Fightful, Deville’s rivalry and in-ring appearances have pleased WWE staff and producers who took the time to congratulate the two competitors on their work.

We will be attentive to Sonya’s next appearances in WWE, because -before this rivalry- the last time we saw her compete was at SummerSlam when she faced her best friend Mandy Rose in a fight without disqualification in which the loser had to leave the Company . Now, his feud with Naomi has taken on new colors after Natalya and Xia Li meddled in it making it even more interesting.

Backstage reactions to Sonya Deville’s return to the WWE ring