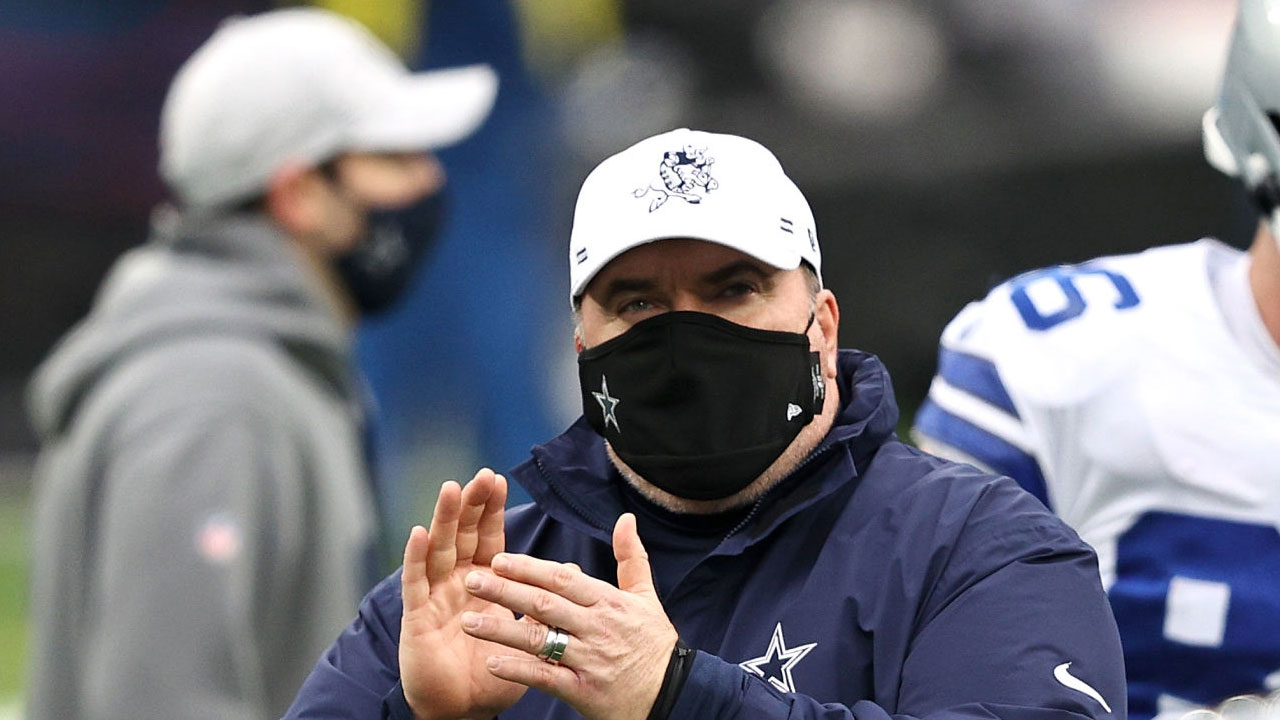 Bad start to the week for the Cowboys. This Monday it was announced that HC Mike McCarthy tested positive for COVID-19, so his participation for the next Thursday Night Football meeting in Week 13 is ruled out. However, it would not be the only positive case within the organization. In this article we tell you everything you need to know about it.

Mike McCarthy and more positive COVID-19 cases in the Cowboys

This Monday morning, via Adam Schefter and Dianna Russini from ESPN, it was confirmed that HC Mike McCarthy tested positive for COVID-19, so he will not be able to participate in the meeting next Thursday, December 2 when the Cowboys visit New Orleans for Thursday Night Football of Week 13. In addition, the report Initial adds that “there are up to eight positive cases in Dallas. The details keep coming. “

Regarding the situation, the Cowboys sand they pronounced through a statement via Tom Pelissero from NFL Media: “Dallas Cowboys head coach Mike McCarthy entered the NFL’s Covid protocols this morning. Although he will not be on the field for the Saints game, McCarthy will continue to direct and participate in all meetings and game preparations virtually for the remainder of the week, including Thursday’s meetings in New Orleans. “

“The team will hold all of its meetings virtually today and will continue its regularly scheduled practice session at 12:15 pm (local time),” the statement concludes.

At this point, McCarthy is the only 100% confirmed case, however, as more information comes to light, this note will be updated. It should be remembered that for this 2021 season, the NFL implemented the regulations that, in the event that a team cannot appear to play due to cases of COVID-19, they will have to abandon the game and lose it automatically.

It is too early to generate this type of speculation, however, arriving depleted for the next TNF would be catastrophic for some Cowboys that, despite marching leaders of the NFC East with a 7-4 record, have lost 3 of the last 4 matches of the campaign.

McCarthy is in his second year as head coach in Dallas, and at the moment he is 13-14 (.481%) but after a catastrophic 2020, this season he is finally making the team a serious threat in the National Conference. . And now, the Cowboys will have to win without a head coach on the sideline next Thursday against the Saints.

How will McCarthy’s absence affect Dallas? We read you in the comments below this article and on our social networks.

Mike McCarthy, among several COVID-19 positives in the Cowboys before his TNF