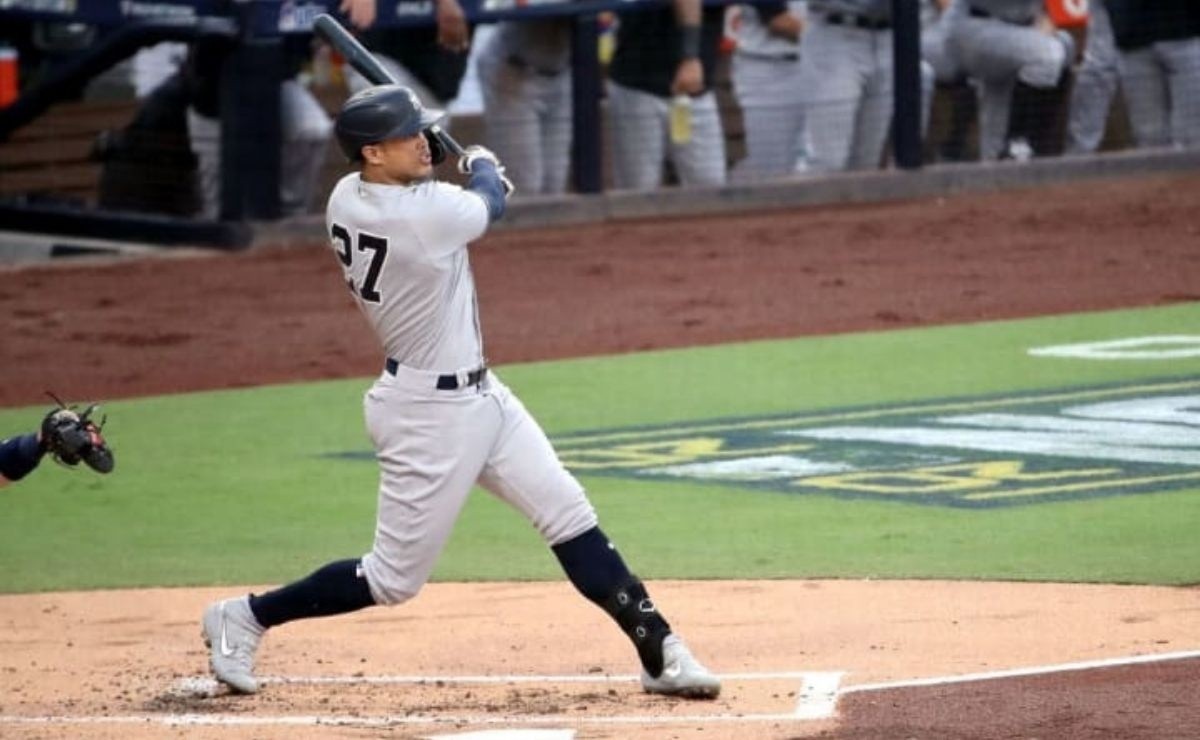 New York Yankees had a 2021 Season of MLB full of ups and downs both individually and as a team. One of the elements that went from less to more is Giancarlo stanton that although it was not the one of 2017, it showed its best version since it arrived in the Bronx. This has made Aaron Boone praises the performance and the obvious improvement of the batter.

Aaron Boone was a guest on the R2C2 show that CC Sabathia has with Ryan Ruocco and in it he talked about the campaign he had with his New York Yankees and what Giancarlo Stanton did.

“Seeing his evolution as a player here, the way he learned how to navigate all of this, obviously he arrived as an MVP, he comes in earning a lot of money; but he has handled the anger of the fans in the right way,” said the helmsman.

The slugger has had a time for the Bronx team certainly full of criticism from those who accuse him of not being in the version that he was promised would be; But in 2021 he had a key moment against the Boston Red Sox that would have led him to win many hearts.

Giancarlo Stanton finished the MLB 2021 Season regular schedule with a .273 batting average, with 139 hits, 35 home runs and 97 RBIs for the New York Yankees.