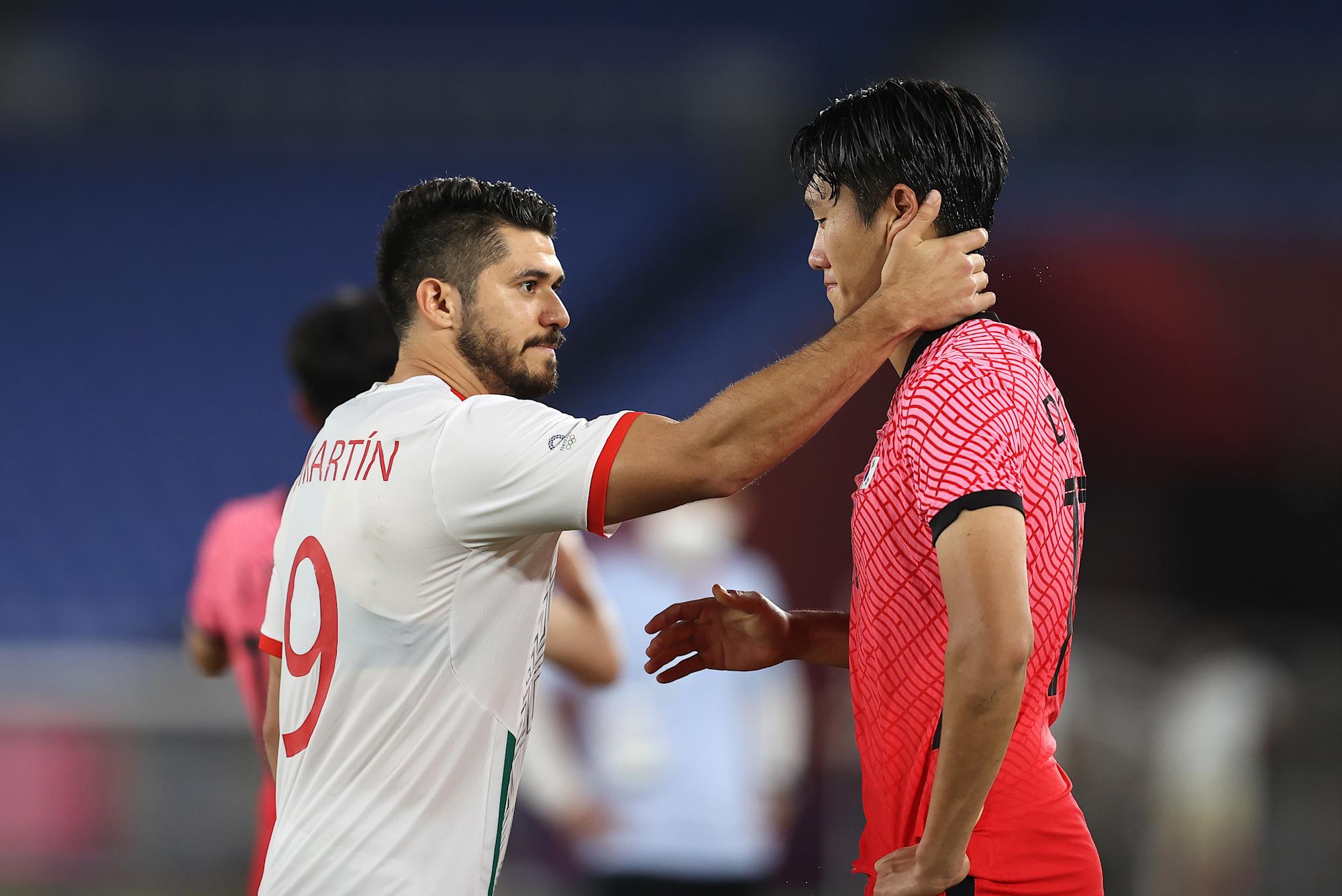 The Mexican soccer team continues its search for Olympic glory in Tokyo 2020 And this Saturday they took a giant step in the quarterfinals by defeating South Korea, a difficult opponent for the country since it had never been defeated in an Olympic Games and, much less, with the forcefulness of today.

The score 6-3 reflects the Mexican dominance on the court, but tIt is also one of the sides of the game, the other, unfortunately, is that of defeat and this time the Koreans showed their despair by losing by the bulky scoreboard.

Nevertheless, Mexicans showed empathy for their suffering. This is reflected by the events with these images of the Mexican team not only comforting but also encouraging the Koreans who won the hearts of the Japanese present.

In soccer, sometimes we forget those details, leagues are ruthless, But in the Olympic Games everything changes and sportsmanship, fair play and the recognition of the rival doing their best is one of the aspects that reign in these JJOO.

The detail of the selected ones from Mexico