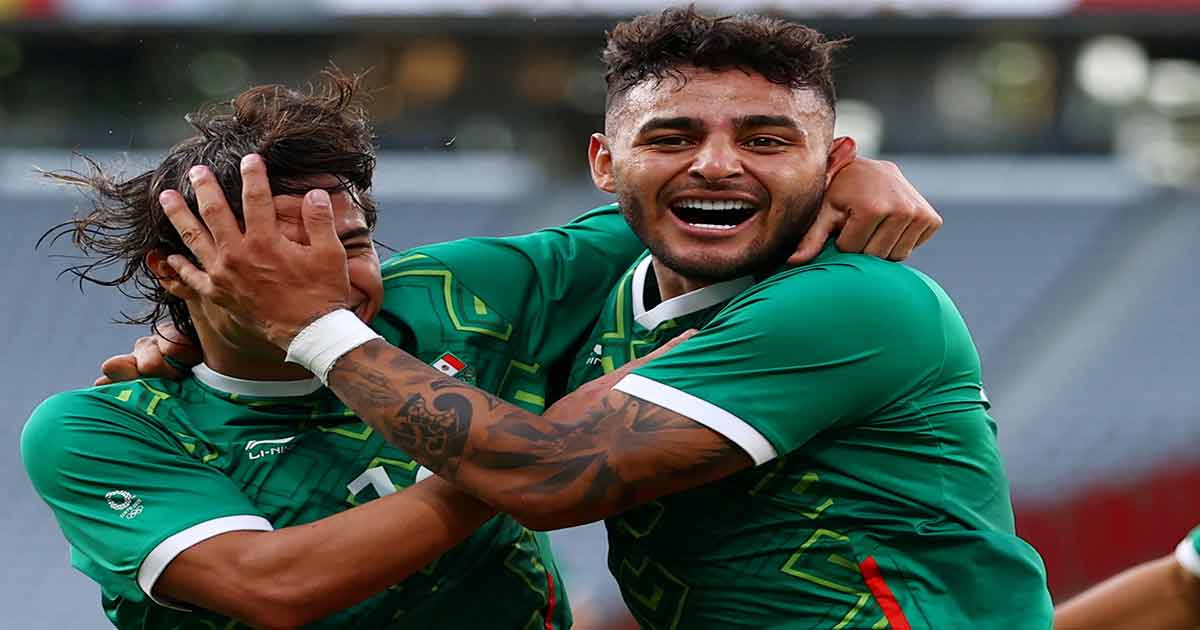 Alexis Vega had a round match against South Korea being one of the keys in the pass to semifinals of Olympic football in Tokyo 2020. Full of confidence, spoke of Brazil and he responded to Dani Alves, the great Brazilian legend who at the beginning of the tournament stated that he would like to play against Mexico for the medals.

I heard recently that they had asked to play against us and it was already fulfilled (laughs). Facing Dani Alves, the highest winner in football history will be an honor, he is a legend but they can also be beaten, so we will go all out for that ticket to the final “, commented the Aztec attacker.

We congratulate the Tri Olímpico who forcefully advanced to the semifinals where they will face Brazil.

You lived it in @ImagenTVMex

It will be a great game, playing against such an important team against Brazil you always wear and more in final instances. They are a great team, they have great players like Richarlison but we are ready for this challenge “, added.

Alexis has called the attention of the international press, viewers and even their rivals. Takefusa Kubo a few days ago, praised him in an interview with Excelsior and before this the player emerged in Toluca did not hesitate to feel flattered.

The Kubo thing was incredible because he told me at the end of the game and it surprised me. I am thinking about the team but I can say that I am living the best moment of my career. In this tournament I have gone from less to more and I have played the best matches of my life. Now I have to confirm it in the fight for the medals and if something comes from Europe there will be time to analyze it“, he concluded in a one-to-one interview with Excelsior at the end of the match in Yokohama.

The Aztec team will play next August 3 against Brazil, in what is considered a classic, the “Verdeamarela” will seek to take revenge for the final in which the Mexican team snatched them the gold medal in London 2012.

Copyright law strictly prohibits copying all or part of Excelsior’s materials without first obtaining written permission and without including the link to the original text.