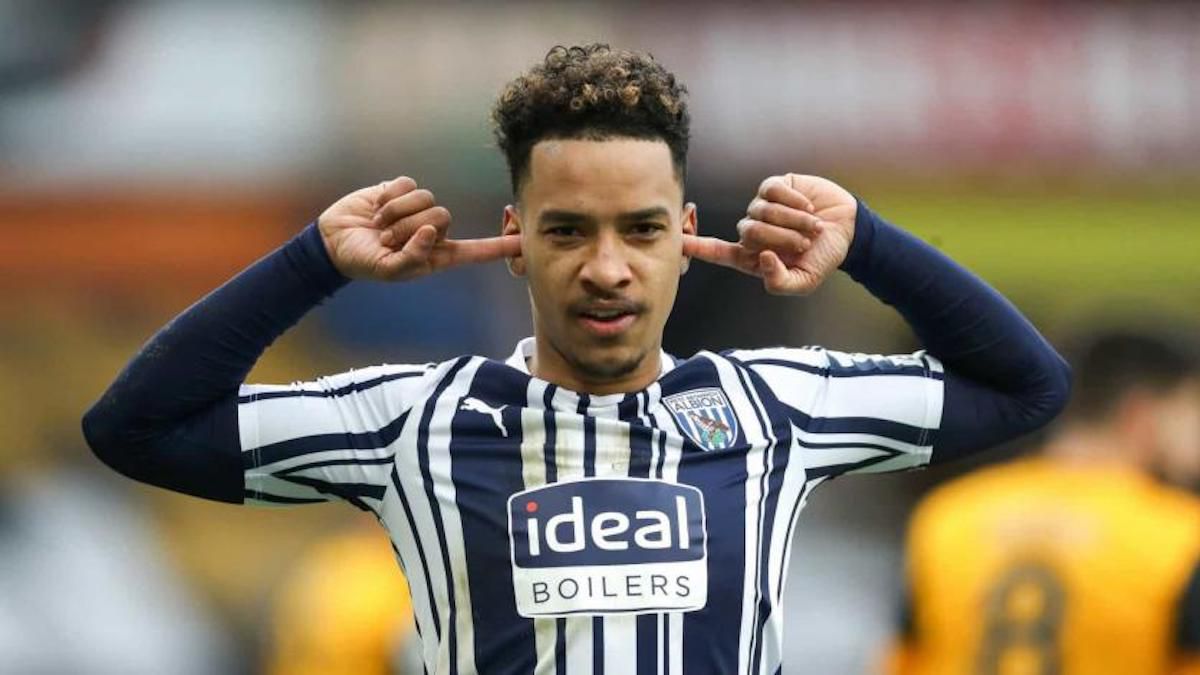 Matheus Pereira has suffered the wrath of his own hobby after deciding not to continue in the West Bromwich Albion English. A succulent offer from Al Hilal from Saudi Arabia has captivated the Brazilian footballer, who in a sincere letter explains how he feels and asks fans for respect for his decision.

“I remained silent and was not going to address anything until after the transfer market out of respect for the fans and all my teammates, however, after they told me that I was not committed to the club, I felt extremely hurt as a professional. I have been living off football since I was 12 years old, I decided to give up family time and usual fun to pursue the dream of having a better future for myself and those around me.

Nobody has seen an interview in which he speaks ill of the club, or of any member of the team or even that he wanted to leave the institution by any means. That’s because I have character and respect for the club, since it opened its doors to me when I needed it and believed. I have never lacked dedication and I have always been committed in the last two seasons.

We fought our way back to the Premier League and we fought to stay in the competition and I know all the professionals gave their all for those goals as well as I did.

It is flatly false for someone to say that “I am not engaged”, since I train and commit as I would under normal conditions and give 100% every day. I think it is very low to try to degrade my image and my professionalism in this way.

I don’t want to leave the club through the back door as it was never my plan or intention, on the contrary, I want the club to be properly rewarded for believing in me and supporting me for two seasons. 3 weeks ago I received an offer that would change my life and the life of my family forever.

I come from humble origins, little by little I have been building and I have accomplished things with hard work and dedication. Because achieving financial independence at age 25 was unimaginable.

I want to leave. I want to seek new experiences, but I want to do it in a fair and correct way. I will always be grateful to the WBA, its fans and all the professionals who work at the club and who welcomed me with open arms, to those who encouraged me these last two seasons, You are part of my story! I am a professional and will always respect it. “