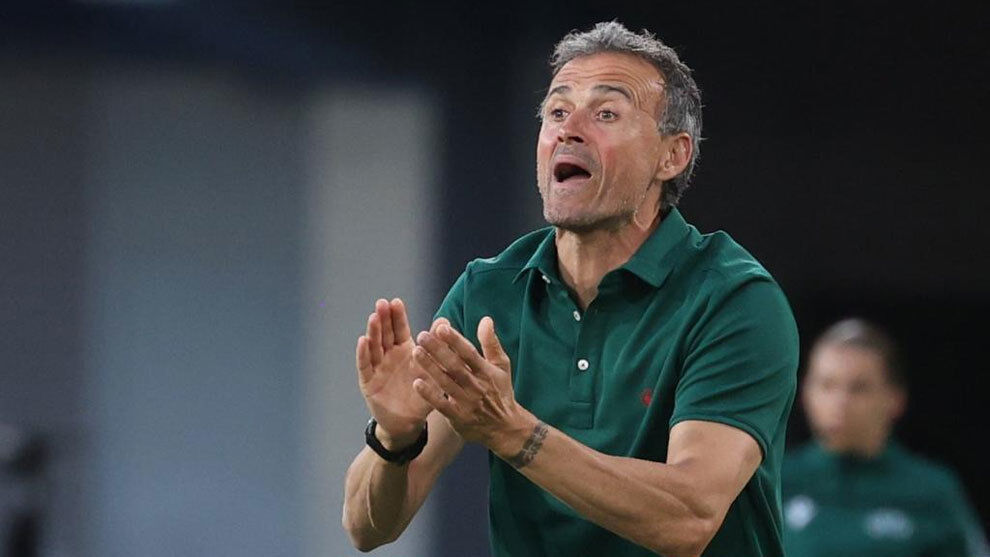 Luis Enrique I was not as satisfied with this match as I was with Sweden. He assured warmly, as soon as the match ended, that he wanted to review it to correct mistakes already for the duel on Wednesday.

“I expected greater superiority and generate more scoring chances, but we haven’t been able to. Many times the result makes up things and when it is not positive we have to analyze the game in depth.”

Changes did not work:

“I would have liked the changes to have contributed more, but they are the ones most interested in doing it well. The draw allows us to be even first without winning and a victory ensures us qualify. Nobody said it was easy”

Doubts of the people?

“That’s what you are for. As a coach I have always had to solve many problems, this group gives me maximum confidence. We must try to bring joy to the fans. We will try to win, otherwise we will be out.”

“Morata has done many things well, today and in the previous games. The goal is an anecdote. Too bad we couldn’t do more. Today the rival has deserved it too.”

“To play soccer you could, I have seen 22 guys giving everything. There are many people making efforts to improve it and I already appreciate that.

“What we have to do is improve and win games. We hope to be up to the task.”