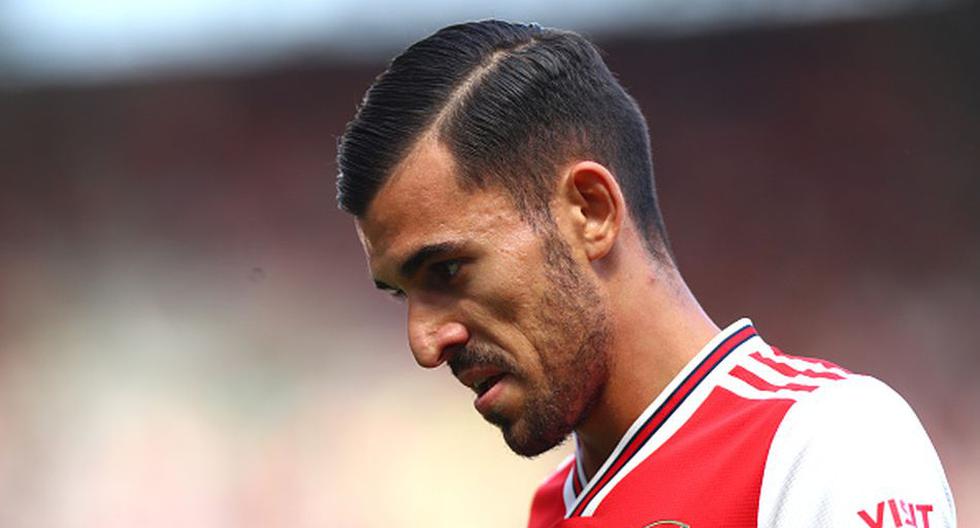 He tried, but it can’t be. Dani ceballos, midfielder for the Spanish Olympic football team, announced that he will not be able to play this Saturday in the final of the Games between Spain vs Brazil, for the gold in Tokyo 2020, after forcing until the end but not being able to recover in time from the grade II sprain he suffered in his left ankle during his debut against Egypt.

A hard tackle by the Egyptian Taher Mohamed, who was punished with yellow cardboard after the review of the Jordanian referee Adham Makhadmeh in the video arbitration system (VAR) has prevented the Sevillian from participating in the rest of the matches.

“I have worked hard and hand in hand with this incredible coaching staff to be able to play again in this tournament that makes me so excited, but it has not been possible.“, wrote Ceballos on their social networks.

“It’s time to help the team tomorrow in a different way. Let’s go for the gold. Thanks to all the world”, He concluded.

Ceballos He tested the ankle throughout the week with different stability exercises and with the ball to check the progress, but has not been able to shorten enough time despite the favorable evolution.

“That we are talking about Ceballos at this point is miraculous. The evolution that it has had has been surprising and the success is to continue thinking that it can have minutes. That is the best news, you have to see how it evolves this afternoon. The first surprised is him and all of us. Wherever he is, he is a very important player for us, he always adds, and he will be an indispensable support for the rest of the teammates”Declared his coach Luis de la Fuente this morning.

Thus, the technician has the casualties due to injury of Ceballos and Óscar Mingueza, for the muscle injury he suffers in the back of his left thigh. EFE