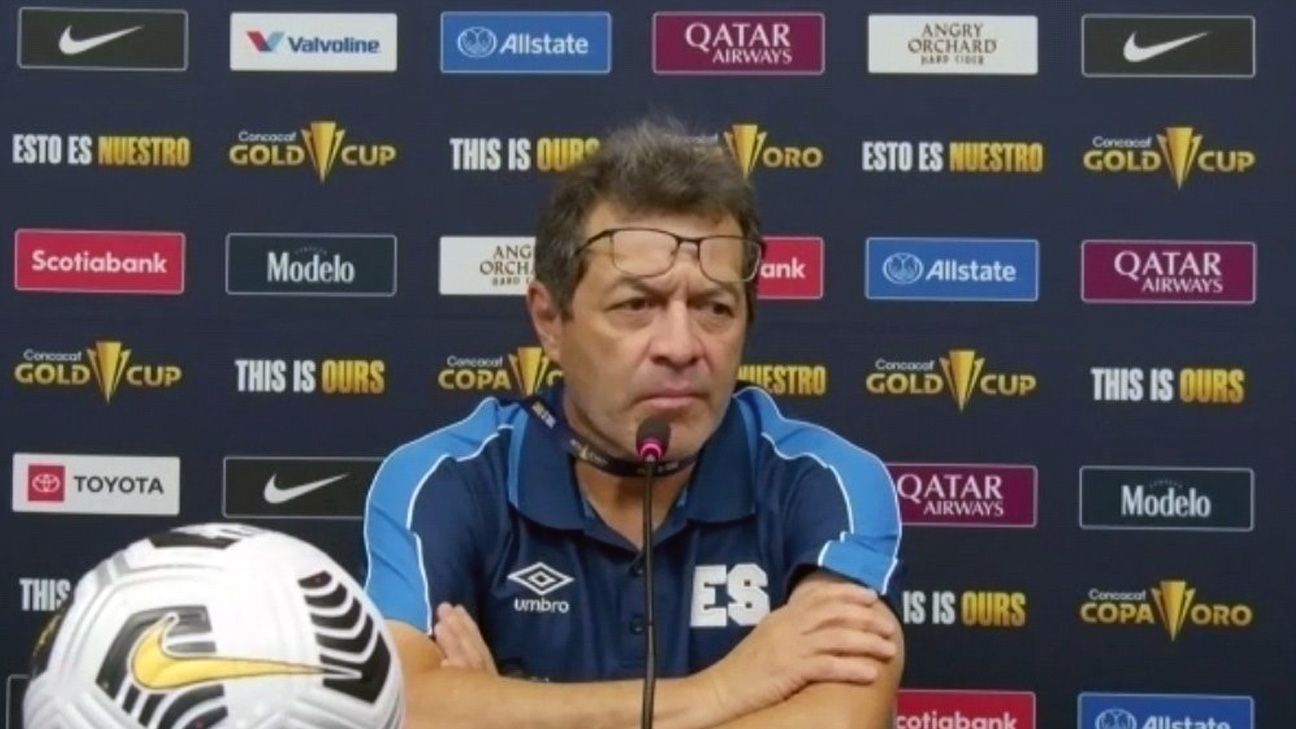 The match between El Salvador – Trinidad and Tobago was coming to an end and coach Hugo Pérez made a sixth change for the Cuscatlecos that attracted attention on social networks since five are allowed by competition rules.

However, El Salvador’s own helmsman, Hugo Pérez mentioned that Bryan Tamacas’s departure was due to a blow to the head that the Salvadoran striker received, and that is why Wilmar Martínez entered in his place.

According to Hugo Pérez, the protocol of blows to the head allows them to make that sixth change, so he decided to do it to take care of the integrity of his player.

“The change, due to the protocol that when someone hits his head, the protocol gives him a sixth change if that player feels bad in the middle of the game,” Hugo Pérez explained.

“We left him, right now Tamas is in the hospital because he had vomiting, nausea when he was in the dressing room, and he had to leave. We do not know how it continued, and for us it was of utmost importance to make that change for the integrity of the player ”, he added.

In addition to explaining this, Hugo Pérez delved into what will be the last match of group A against Mexico, whom he considers the most difficult rival in the group.

“With Mexico you cannot relax, for me they are still the best in CONCACAF, although I think we are classified, we are going to go out and play, we are not going to save or take care of ourselves at any time,” he explained.

Changes in our #Blue and white

“What it rescued is the dedication, the desire to compete in a way that we are still learning, giving it an identity a little different from what we are, we have to be cautious, step by step, it is an important tournament, we already wait for what Mexico does. , I’ll keep the effort, that’s the most important thing, I don’t want to sound like we’ve done something extraordinary, they are two victories that give us confidence, ”Hugo Pérez concluded.

With the result of 2 – 0, El Salvador qualifies for the 2021 Gold Cup quarterfinals, on the last day they will host Mexico, depending on itself to qualify first. For its part, Trinidad and Tobago will play against Guatemala, the Caribbean have a point.