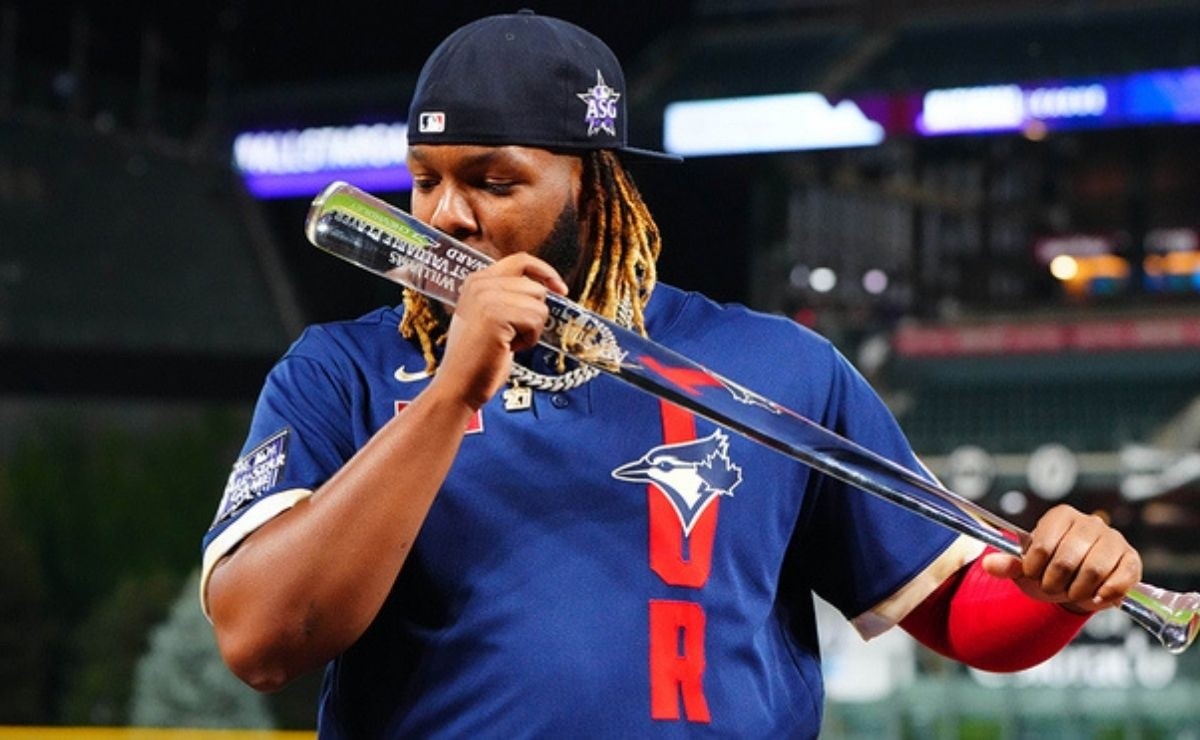 The All-Star Game of Season 2021 from MLB left countless memorable moments and to tell; almost all of them were positive. However, Vladimir Guerrero Jr. starred in an awkward moment because Vladdy Jr. ‘scolded’ his interpreter in full press conference after the All-Star Game.

Vladimir Guerrero Jr. showed that despite being a very relaxed person on and off the pitch, he also has a strong character when something bothers him or feels that it deserves a wake-up call.

This was made clear in a press conference after the last out of the 2021 MLB All-Star Game, as the Dominican scolded his interpreter, who did not pay attention to what the player declared in order to translate it to the media.

Vladimir Guerrero Jr. was named MVP MVP of the ‘Classic of Midseason’ for the performance he had with the ninth of the American League and the home run he hit in the game.