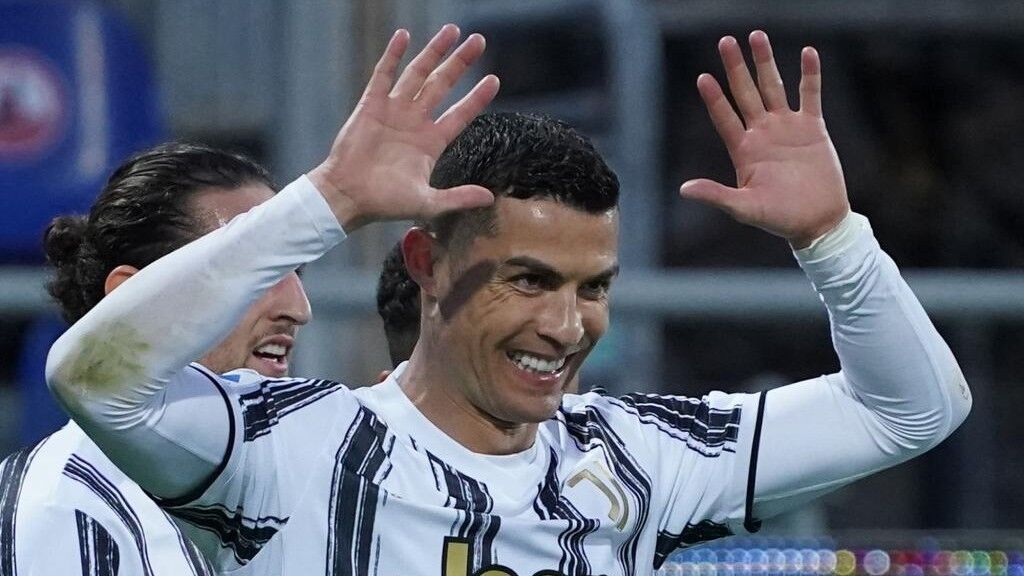 Cristiano Ronaldo continue at Juventus next season. The Gazzetta dello Sport This is stated in today’s edition. The Italian newspaper makes it clear that The Portuguese have communicated to the club in recent days that they are impatient to resume training, to which to return on July 25.

So all speculation about the future of the Portuguese is over, who has been linked to Manchester United and Paris Saint Germain. In addition, the Gazzetta studies the various possibilities for expanding the Cristiano’s contract with Juventus. The contractual relationship with the club ends in June 2022.

Jorge Mendes, the player’s agent, will have already started test the waters for a possible renewal of the footballer with the Vecchia Signora during the last few weeks. “A very important game is being played in this regard since an economical and delicate point of view in terms of technical effects. Therefore, the Juventus leaders handle the matter with great caution, “the Gazzetta read, which explains:” It is clear that 60 million gross salary has a significant impact on a budget that is currently in the red. ”

One of the options they mention will be an extension for one campaign, that is, until 2023, so that later the Portuguese, already with 38 years old, embarked on a less demanding tournament adventure.

But it is not the only one. In addition, the Gazzetta also puts the Messi example as a mirror for Cristiano. The Argentine has lowered his salary in that principle according to the one that has arrived with Barcelona to extend your contract. “Will Ronaldo be willing to do the same?”, it reads in the newspaper. All that depend on what happens in the meeting that will be held shortly by Jorge Mendes and Agnelli, president of the club, explains the transalpine newspaper below.

While, Christian, after being eliminated from the European Championship with Portugal in the round of 16 against Belgium, enjoying a few days off with her partner, Georgina, before returning to work with Juventus. Despite the break, the Portuguese does not stop exercising and hHe has published an image riding a bicycle on his social networks.