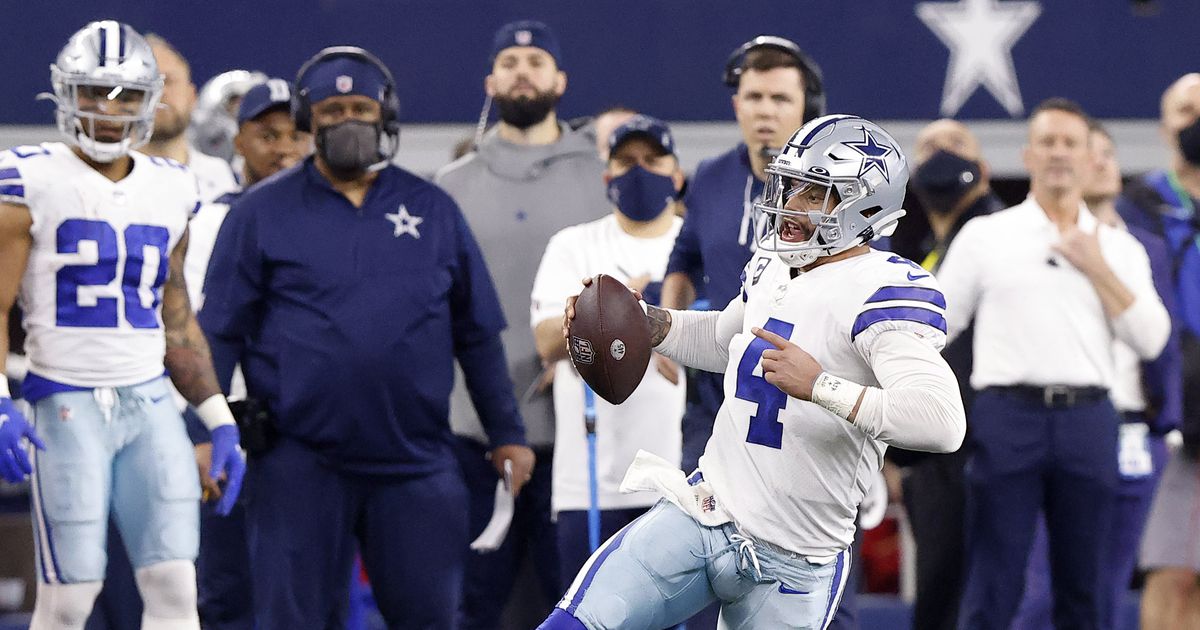 The NFL won’t officially start its new league year on March 16 and that’s when several hundred players around the league, including 21 from the Dallas Cowboys, are scheduled to become unrestricted free agents.

Club rosters are expanded from 53 to 90 players and a higher salary cap will come into force.

Yet something about all that blue and yellow confetti from Sunday’s Super Bowl turned a figurative page on the calendar.

For now, in 2022 it is time to look forward for the Dallas team.

While the Cowboys are aiming for a different result than last season, the next few weeks should feel familiar.

In large part, the same coaches and scouts who orchestrated an impressive offseason in 2021 are back.

Once again, the game plan is ready to go with Dak Prescott’s contract and outside spending measured in free agency.

Last winter, drama surrounded the Cowboys quarterback and his long-term future before he signed a four-year, $160 million contract extension.

There is no such intrigue or suspense today, but just like in 2021, the Prescott deal may set the table financially for next year.

Currently, the quarterback is set to earn a $20 million salary in 2022.

An automatic conversion can be done on that number, allowing the Cowboys to convert the vast majority of his salary into signing bonuses without trading.

This would be done for the sole purpose of creating immediate salary-cap relief.

For example, the Cowboys can email Prescott’s agent, Todd France, and notify him that they will reduce Prescott’s salary from $20 million to $2 million.

The $18 million difference would be given to Prescott as a signing bonus.

The team will likely notify Prescott of that move in a couple of weeks.

As for free agency, the Cowboys make it a priority to get their own house in order.

Defensive end Randy Gregory is among the aforementioned 21 unrestricted free agents and an effort to re-sign him is expected.

The team also needs to decide the future of wide receiver Amari Cooper; his $20 million contract makes him a trade or release candidate.