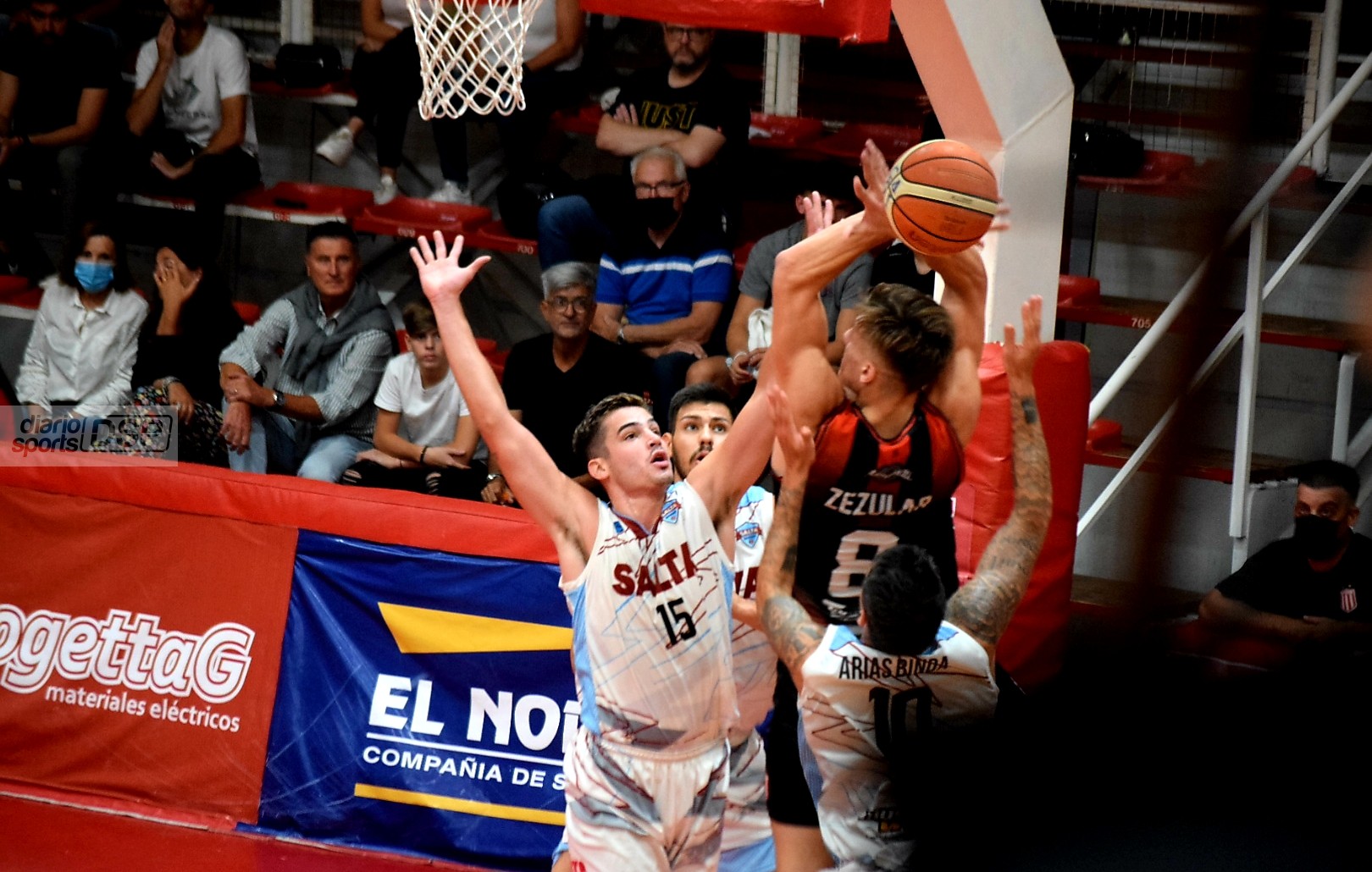 He has 12 wins and 3 losses in this instance of the Argentine League. It establishes itself among the best four in the North when it has already passed half of the Regular Phase.

It has 15 games in the Regular Phase, it is one of the teams that has played the most games. With 12 wins and only 3 losses, he occupies the second position, but he knows that this place belongs to Central de Ceres, which has two games less.

He has 13 more ahead of him to then enter the playoffs. Of that amount, seven in the “Nest” and six as visitors. Next weekend he will perform again on Corrientes street, Friday and Sunday to close the five-strong string at his home.

The first four of each Conference rest in the first playoff match; the Falcons managed to get a considerable advantage to the fifth of the positions.