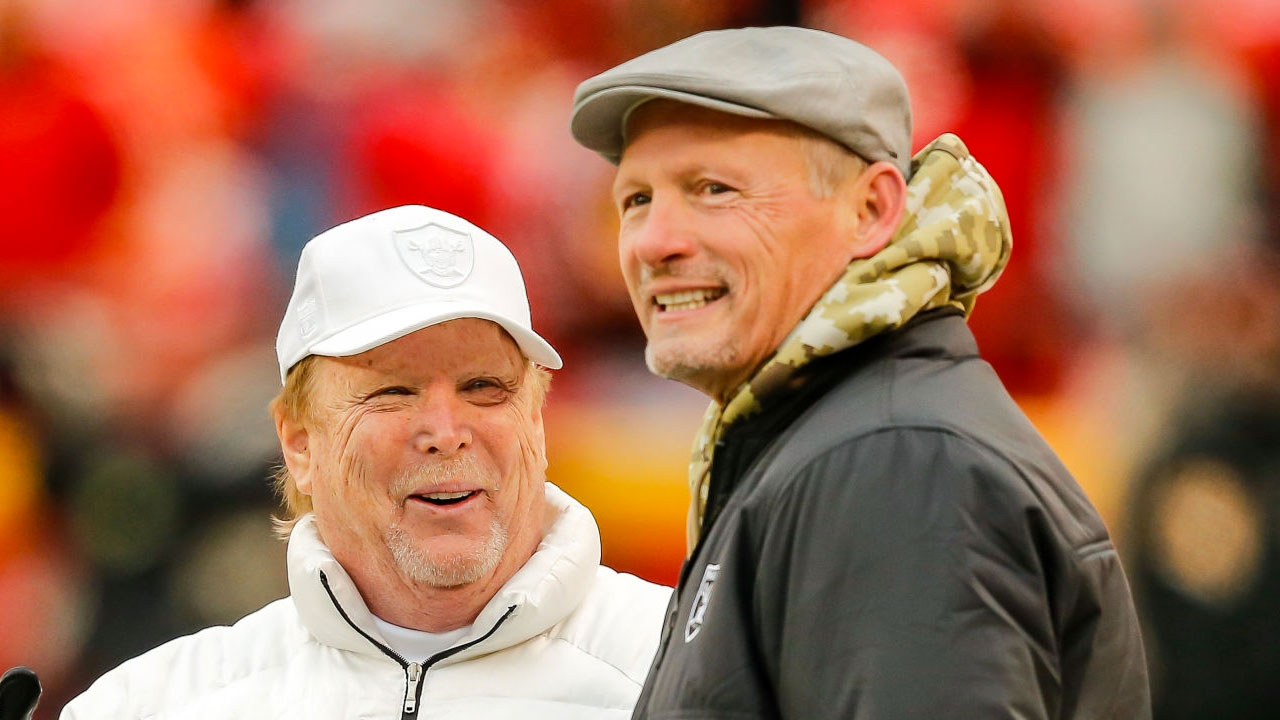 By Enrique “Henri” B. Franco. Follow your project on @patriots nation Y nacionpatriota.com).

The new wave of positive COVID-19 cases has been anything but controlled in the NFL. The new challenge for the league has been to face a virus that goes against all its already established protocols and puts them practically at the same point where it all started last year.

The NFL living in a loop

Modify schedules, move games, close facilities and exercise extreme precautions, as in a deja vu, the season once again feels as it was in the beginning of 2020. And that, with the arrival of vaccination, it seemed that they would enter a new normal:

“We are entering a new phase of the pandemic, different from what we have seen before,” said Dr. Allen Sills, the NFL’s chief medical officer entering Week 15 of the NFL. “We cannot apply the 2020 solutions to the problems we are having in 2021.”

Ironically, that is the trend we see in their new changes: more confinement, less freedom abroad and more precautions. The league is not going to say many things; that their unvaccinated players could be helping more positive cases, that they have had to inflate numbers of vaccinated including staff members, not necessarily players or coaches, etc. Additionally, they prefer to have their assets (the players) controlled than to let them go at ease, since they have had to implement what they already knew, plus a few variables.

In that sense, one understands men in suits: there is no way that, in a world where there is no longer a quarantine, they can continue to give more flexibility in this regard. Unfortunately, this leads to a severe discrepancy with whoever carries out the action on the grating.

For one thing, you’re forcing less breaks and more activity, but even so, it seems like that’s not the downside that players are attacking.

Players create their own front

There is no group that has resented the isolation of 2020 more than the players. Do you remember how many chose to see their families rather than play? We talk about players many times on the edge of their roster, without even dealing with starters; They didn’t care and decided to stop playing. So whoever thinks about their business first has made the mistake of antagonizing their players with decisions that are not supporting their sacrifice in playing under these conditions and simply not valuing it at all.

According to the president of the players’ union, JC Tretter, there was the possibility of canceling the three postponed meetings of week 15, with the only certainty that they were not going to pay them, would that be empathetic on the part of the owners and the commissioner? Not at all. And although nobody likes to have fewer days off, they do not want to go any other way, that of canceling games.

JC Tretter says the NFL wanted to cancel all 3 postponed games last week, which would have meant no players would have been paid. Tretter heads the players union and fought for postponement based on that, not competitive balance.

Apparently there are few or no guarantees of solving monetary issues. Whether it is true or false, the players have understood that it is best to play at this time.

In spite of everything, I believe that this will be resolved little by little, simply because that is how it is moving. The motivation behind this conflict is and will always be economic, which unites, in one way or another, the two sides in dispute; finally finding common ground has led to the resolution of the problem. From listening to concerns, it is that this begins to move towards where everyone wants it to go, in the interests of all.

The natural flow of things gives more flexibility and in this way aspects such as the following will be avoided: tests if they are vaccinated, let asymptomatic patients play and only test those who do present symptoms or, failing that, are not vaccinated, and then put them out of action.

It is not going to solve everything, since there will always be groups in constant disagreement, but all this will generate a domino effect in favor of the majority of those involved. Because if they are going to universally agree on something, it is that the best thing is to do everything possible to reach the end of the season at this point, with almost two months to go, to jettison more than three previous months.

Obviously, the course does not provide long-term guarantees. Nor does it seem possible to predict this pandemic and the only important thing is to continue taking care of all of us, without lowering our guard. In the end, it was always very clear: we can never get rid of this evil, however, we must learn to live with it. As for the NFL, regardless of our criticism of the measures themselves, the truth is that “the show must continue” until the curtain falls at the agreed time, not before.

Do you agree with the measures? Do you think it is worth the risk? You can comment your opinions just below this publication or on our social networks.

COVID in the NFL 2021: the consequences of a new reality