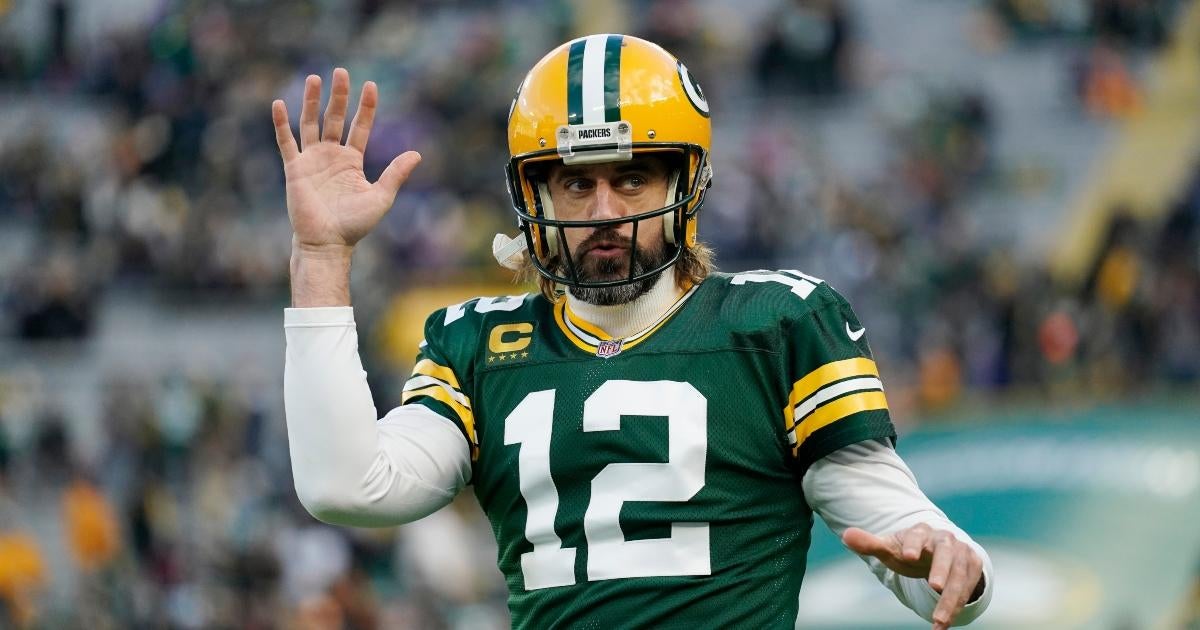 Aaron Rodgers has made his decision about his future in the NFL. According to NFL Network’s Ian Rappoport, Rodgers and the Green Bay Packers agreed to a four-year, $200 million contract, making him the highest-paid player in NFL history. He will get $153 million guaranteed and his salary cap for this season will be lowered, which helps the Packers in terms of signing players this offseason.

Rappoport also said Rodgers’ decision to stay with the Packers was not an easy one. The Packers quarterback was considering retiring from the NFL or joining the Denver Broncos. Now it looks like Rodgers will finish his NFL career in Green Bay and look to win another Super Bowl or two before retiring. Last season, Rodgers led the Packers to a 13-4 regular season record, but the team lost to the San Francisco 49ers in the divisional round of the playoffs. After the game, Rodgers spoke to reporters about his future with the Packers and the NFL.

“I’m still super competitive, I still know I can play at a high level, so it’s going to be a tough decision,” Rodgers said, per ESPN. “I have a lot of things to weigh in the next few weeks. But man, so much gratitude for this city and this organization and such a long career here that I’m proud of and so thankful for all the men and women.” who work here, the men I’ve come across, coaches and players over the years.”

With Rodgers’ return, the Packers remain Super Bowl contenders. In 2021, the 38-year-old Rodgers completed 68.9% of his passes and threw for 4,115 yards, 37 touchdowns and just four interceptions with a 111.9 passer rating. He won the MVP award for the fourth time in his career, making him one of only two players in NFL history to win the award at least four times.

Rodgers led the Packers to a Super Bowl win during the 2010 season and has played in five NFC Championship games. He has been selected to the All-Pro team five times, the Pro Bowl 10 times and is a member of the 2010 All-Decade Team. In his career, Rodgers has thrown for 55,360 yards, 449 touchdowns and has a passer rating from 104.5.