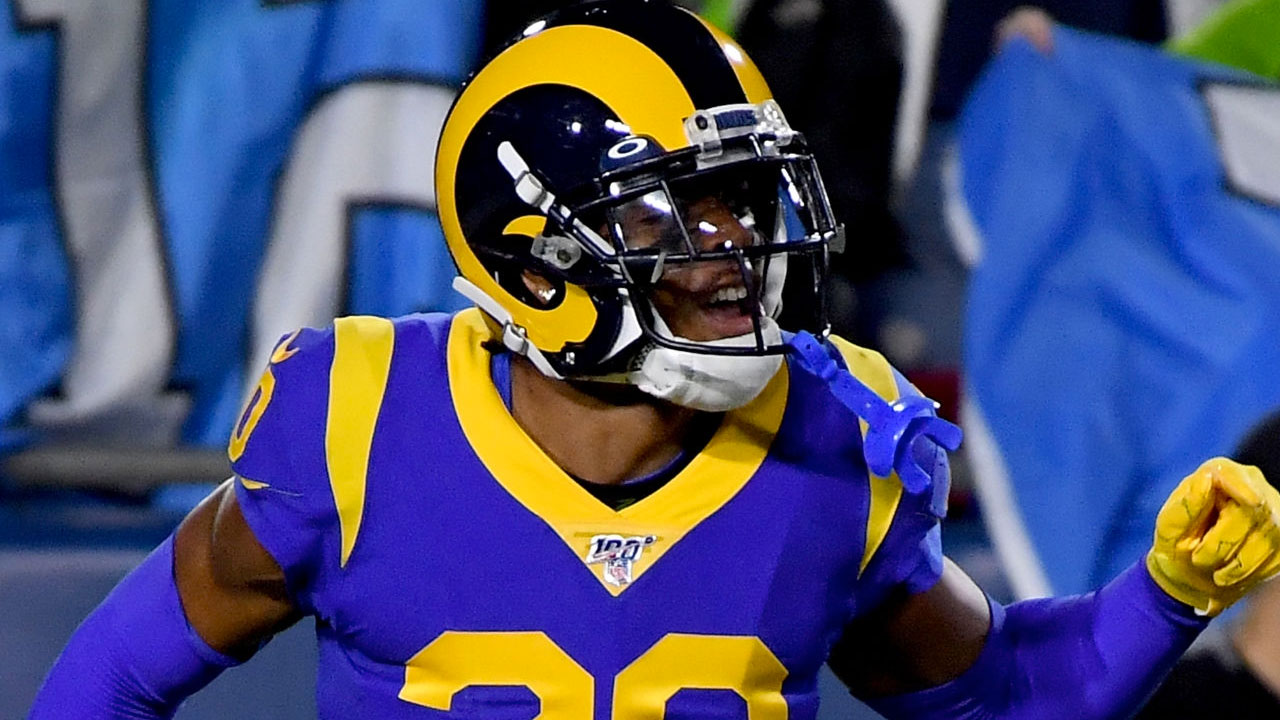 By Enrique “Henri” B. Franco. Follow your project on @nationpatriots Y nationpatriota.com)

Next February 13 will mark the climax of this NFL Season, as well as that of two of its teams that will play in Super Bowl LVI. In the case of the Los Angeles Rams, coach Sean McVay’s potent team is riddled with stars on both sides of the ball, but more importantly, its players’ renown is matched by production on the field at key moments. And so it has been for this team. Here are 5 stats to help you understand the Rams’ successful 2021 season:

Unlike Super Bowl LIII, he will now be at the game. And that’s fantastic, because it’s only beenhe 12th WR to win the triple crown in the NFLleading the season in receiving yards, receptions and TDs.

The leader the Rams offense needed

Quarterback Matthew Stafford comes to the SB with 49,995 yards and 323 TDs in his career, being the passer with the best numbers coming into his first trip to the event. As if that weren’t enough, and while Sean McVay’s Rams are known as a team that prefers to build big leads in the first half to keep them late in the game, in case things go haywire and Stafford has to come back to win the game , arrives backed with 42 winning offensive series to date, the third largest amount in history.

The terror of the rival QB

DL Aaron Donald is fourth in the NFL in sacks in his first seven seasons with 85.5, behind greats like Reggie White, DeMarcus Ware and Lawrence Taylor. There is no way to defend the trenches to prevent this authentic war tank from crossing them.

Here are 5 stats to understand the Rams’ season heading into Super Bowl LVI. What has been your favorite stat and what will be the most important to define the Vince Lombardi Trophy? We read you in the comments under this article and on our social networks.