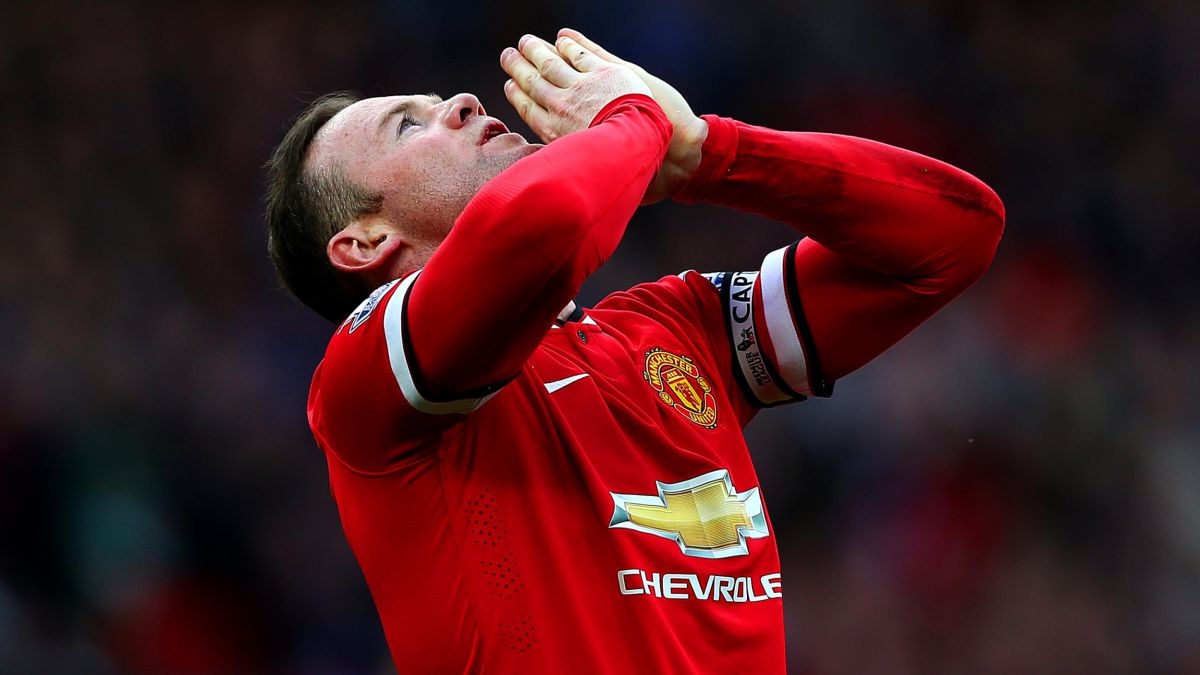 Many are those who use alcohol to relieve themselves from their day to day. Even elite athletes. And Wayne Rooney was one of themas he himself has been in charge of confessing in an interview for The Sunday Times on the occasion of the upcoming release of a documentary about him on Amazon Prime Video. The Englishman, a child prodigy and a legend at Manchester United and the England team, he did not know how to dribble the strong pressure that the footballer suffers.

Rooney, who made his Manchester United debut at the age of 18 scoring a hat-trick against Fenerbahçe, began by stating that he grew up “angry, aggressive and with a lot of pain inside”: “It took a long time to figure out how to deal with it. It was like being in a place where you just don’t feel comfortable. I made many mistakes. Some in the press and some not. For me, dealing with things that were in the papers, with the manager (Sir Alex Ferguson) and with the family at the time was very difficult.”

That undiscovered trauma and unquenchable ‘inner fire’ ended up exploding on the other hand: “There were times when When I had a couple of days off from football, I would lock myself in and just drink to try to get all of that out of my mind.. People might know that sometimes I liked to have a drink or go out, but there was so much more to it than that. It was what was going on in my head.”

“It was just an accumulation of everything. The pressure of playing for your country, playing for Manchester United, some of the things that came up about my personal life. Growing up on a council estate, you’d never really go talk to anyone. You would always find a way to deal with it yourself. The reason was to try to cope on one’s own instead of asking for help“Justifies Rooney, who has spoken about his harsh childhood in Croxthet and his violent fights with his parents.

A habit with “impact” on your career and your marriage

“If I looked at those couple of days, I was like, ‘OK, that’s a couple of days where I can forget about things’… and that had an impact on me at the end of my time at United.. Because you can’t do that as an athlete, “reflected the current Derby County coach. But he not only influenced the football field, but also the marital one. He had to apologize several times to his wife, Coleen.

However, Rooney claims that was never considered “alcoholic”: “For the last fifteen years I haven’t been out many nights, but on four or five of them they’ve given people big exclusives.” “I take responsibility,” he said. “Whenever something happened, it was always about drinking. That’s what I had to figure out, the places I go and the things I do. Mi relationship with drinking is now fine. no problems. I still have a drink from time to time, but not like I used to. It’s well controlled.”

In fact, he claimed that the episode The one where he fell asleep in a hotel room when two girls took selfies with him is low ranking compared to others: “It’s nothing like what happened beforeBut it was a good reminder that I can’t put myself in that position as a manager.”

“I used to say, ‘fuck it,’ and go out and make dumb mistakes. But I learned that when I felt it coming, I needed to sit down and talk to someone.. That calmed things down. I talked to Coleen a few times, her parents and mine. I did it when she came to a bad moment, “explained Rooney, who pointed to therapists as fundamental help in her change, when everything reached a limit situation.

A help that gave a radical turn to his life but that in a certain way extinguished his as a footballer, as he himself stated, turning off his character and subtracting “unpredictability”. He even pointed out how he criticized then-England manager Steve McClaren for introducing sports psychologist Bill Beswick.

Prepared for the Premier League

The dismissal of Rafa Benítez opened a replacement casting in which Rooney was preferably located. The board of directors of Everton, his birthplace club, even contacted him, but he rejected the offer, as he affirms, due to a commitment to Derby County, with whom he is fighting to avoid relegation to EFL League One (English third division). ). However, he took it upon himself to put himself in the window: feel “ready”.