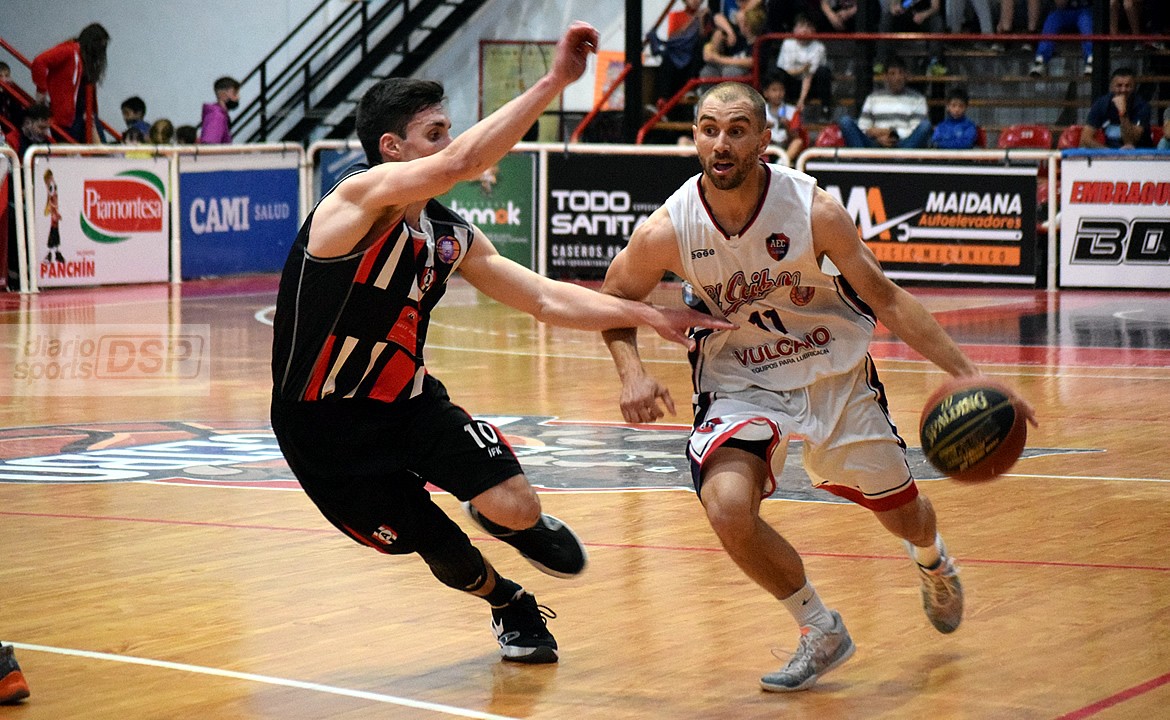 El Ceibo receives San Martín de Marcos Juárez tonight from 9:30 p.m. for the second point of the semifinal of the Provincial Basketball League. The team of our city must win yes or yes to stretch the series to a defining game.

The “national flower” for the first time in the year will be obliged to win a match in order to continue in the competition. Is that tonight the San Francisco team is playing the possibility of continuing to compete in the Provincial League or stay out of it.

Those led by Eduardo Blengini lost in Marcos Juárez last Sunday and need to win today to be able to take the series back to the San Martín court where the contest would be defined.

For this to happen, El Ceibo will have to improve what was done at the “Leonardo Gutiérrez” stadium and carry out a game with a predominance of his way of playing and not as proposed by his rival.

Once again, he will have to be very careful with the experienced players of the “gaucho” such as Facundo Toia and Germán Sciutto, who were the architects of San Martín’s victory in the first game.

A full “Antonio Cena” is expected and with many people cheering for the “flower” knowing that it needs its fans to be able to move on and feed the dream of reaching the final of the Provincial League.