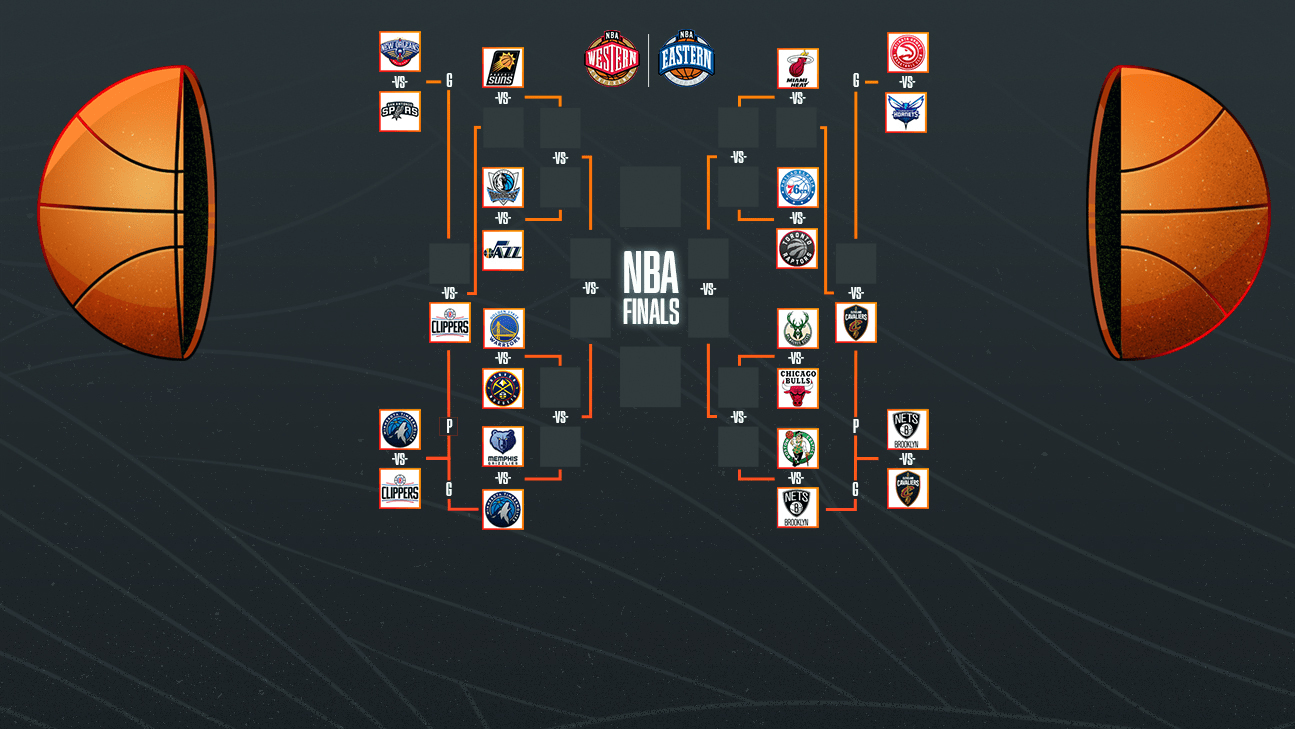 Timberwolves and Nets advanced to the playoffs and will have to face Memphis and Boston, respectively

UNITED STATES — The forward Anthony Edwards set a personal mark with 30 points for the minnesota timberwolves beat the LA Clippers 104-109 on Tuesday and will remain in seventh place in the Western Conference thus securing its place in the Playoffs.

Now, T Wolves will be measured in the first round at memphis grizzlies.

With his 30 points, Edwards became the youngest player (20 years, 251 days) in baseball history. Timberwolves to score 30 points in a post-regular season game. He surpassed Hall of Famer Kevin Garnett, who was 25 years and 340 days old during Game 2 of the 2002 First Round of the Playoffs, when he got his first 30-point game after the regular season, according to research by ESPN Stats & Info.

Edwards had the support of D’Angelo Russellwho contributed 29 points, six assists and 5 rebounds, while Karl-Anthony Towns had a discreet night of 11 points and got into personal foul trouble that did not allow him to finish the game.

Meanwhile, the power duo made up of Kevin Durant Y Kyrie Irving combined for 59 points and the Brooklyn Nets advanced to the Eastern Conference playoffs by beating Tuesday 108-115 to Cleveland Cavaliers in their Play-in match and now those of coach Steve Nash will face the boston celtics.

Irving He had a dominant night in which he had 34 points in addition to 12 assists and three rebounds in 42 minutes on the floor. The Nets’ star point guard went 12-15 from the field, 3-6 from the arc and perfect at the free throw line with 7-7.

Three other Nets players finished in double figures: Bruce Brown with 18 points, Andre Drummond with 16 and Nick Claxton contributed 13 points off the bench.

Timberwolves and Nets join the playoffs