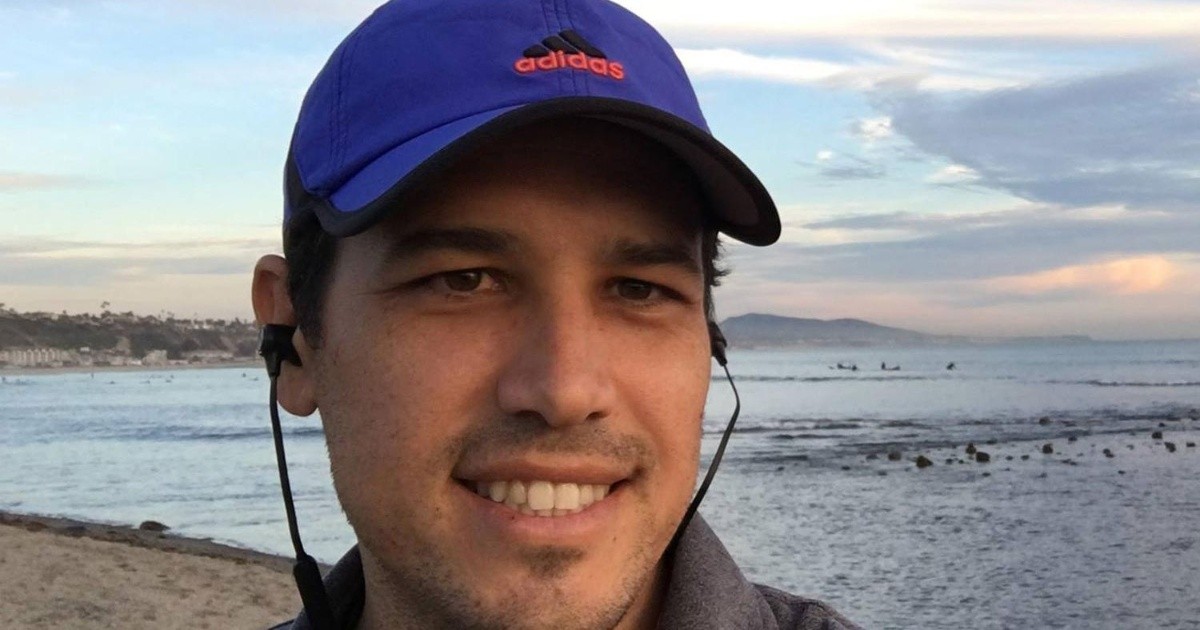 CORONADO, California.- Luke serna 40-year-old showed his face and went directly to the media to give his version of events last Saturday, when he brought several bags of tortillas to the basketball game between his Coronado High School and Escondido’s Orange Glen High School.

The incident that has many angry, because they saw it as a racist attack, which is supposed to be a celebration, according to Serna explains to the Coronado Times.

Receive our
News bulletin in your e-mail

“It was about celebrating the team’s win. It’s that simple,” said Serna, who is Mexican-American and clarified that he was not motivated by racism.

Celebration at the University of Santa Bárbara

“I had already seen this (the celebration with the tortillas). I was aware that it happened at UCSB (University of California at Santa Barbara), they do it at soccer games, and it is part of their celebration, to bring tortillas. Bad intention to put the tortillas in. It was about celebrating the victory and throwing them in the air to celebrate. “

Serna is a former student of the Coronado preparatory, graduated in 1999, the same year as coach JD Laaperi. He has lived on the island since he was a baby and is a graduate of UCSB.

But bringing his college celebration to high school sparked general anger across the county, various investigations of the Coronado Unified School District, the California Intercollegiate Sports Federation, the municipal police and various threats against the players of the men’s basketball team of the Coronado High School.

Now I understand that the tortilla toss was viewed as racially insensitive. I do not condone any racially insensitive behavior, and that was never my intention. I apologize to all the people that I hurt and with this I hope that this moment can be a teaching so that we are all more aware “.

Distributed tortillas to everyone

In the interview with the Coronado Times, Serna explains that he distributed the tortillas with one of the players on the bench, with the cheerleaders, and when distributing them he explained that they were to celebrate, but he never said anything about throwing them to the other team.

Serna adds that Coach Laaperi did know that Serna was going to bring the tortillas, that Laaperi knew about the celebration in Santa Barbara and was not worried about it, and that Coach knew it was to celebrate.

Serna didn’t know that the majority of Escondido’s players are Latino, adding that if Coronado had played La Jolla High, Bishops, Mission Bay High, or any other team, he would have done it anyway.

It was an occurrence the day before, she brought tortillas from her home and bought three other bags.

Serna is aware of what happened, but it was never the intention to throw the tortillas to the other team, had he known that this would happen and what it unleashed, he would not have done it.

Serna’s occurrence could bring him charges of inciting a riot, according to Coronado police.