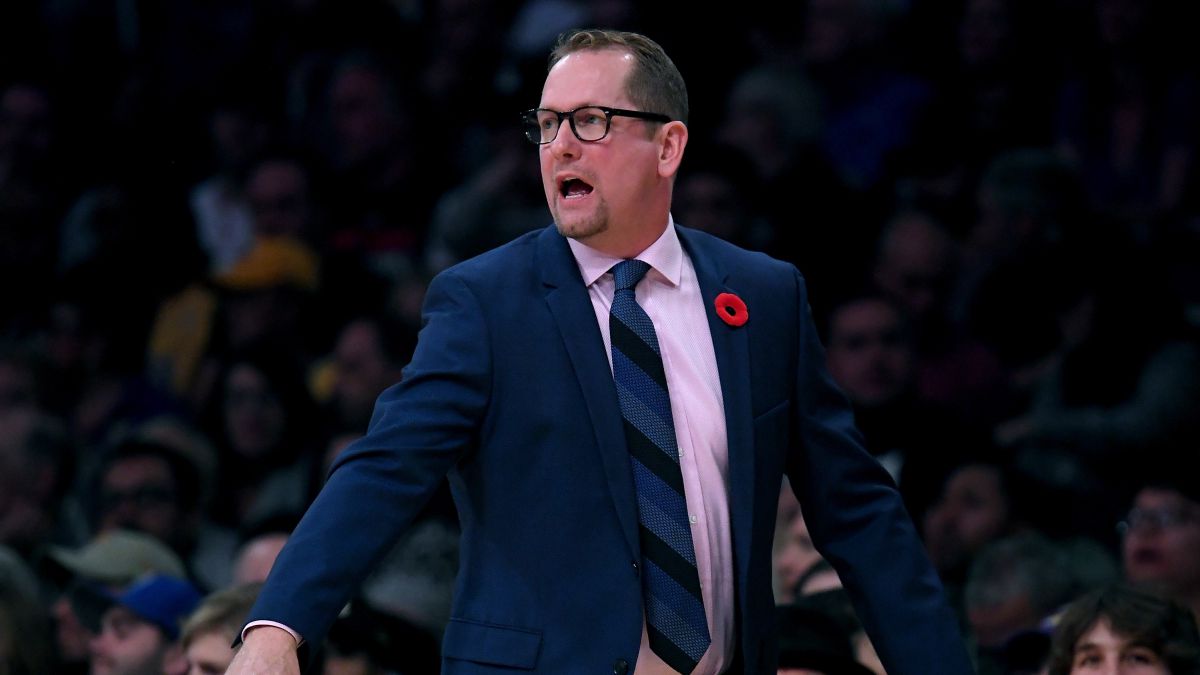 Rumors begin. And they will continue for the next few months in the environment of some Lakers that have certified a historic failure. Never had a team with so many aspirations at the beginning of the course run out of playoffs at the end. Not even the play in, that kind of preview that the NBA adopted as a solution in the bubble and then definitively established. Not even in that tournament, the one with second chances, have the Angelenos arrived, who will be left with an unreal victory, since in case of a tie against the Spurs they would not have qualified either. An unequivocal and resounding failure that will leave a huge number of corpses. The first of them, you know, was Frank Vogel.

The ineptitude of the Lakers has been such that in the last game Vogel found out from the press and Adrian Wojnarowski about his dismissal, showing the consequent stupor before the journalists. Hours later an open secret became official, his non-continuity in a project that he has led for three seasons and in which, when he has had a healthy squad, he has won his first and so far only ring. It was in 2020, in the bubble, against the Heat. The culmination of him on the benches after maintaining the essence of the exterior defense, earn LeBron’s respect and make Anthony Davis the mainstay he should always beand that it is not for spending so much time between lower lows.

The Lakers are therefore looking for a substitute. And one of the ones that has sounded the loudest, which is not going to be more real for that, is Nick Nurse. The Raptors coach enjoys a great reputation in the best League in the world, he was champion in 2019 with the Canadians and has made all his teams competitive. This year they have sneaked into a fifth place as unexpected as it was deserved and will play for the first round against a Sixers full of doubts, another success for a team that, aside from the Nets, has been the first after the compendium formed by the four favorites to the Conference finals: Heat, Celtics, Bucks and the already mentioned Sixers. And they have even overtaken the Bulls, almost the entire course in the first places of the Eastern Conference but sunk at the end.

It’s unlikely, however, that the Raptors are going to let Nurse escape. Coach of the Year in 2020, his salary for the following year rose from 2.9 to 8 million dollars, a figure that he would maintain for the next three seasons, as reported by the media Sportico. Therefore, Nurse has a contract until 2024 and would have to reach an agreement with the Raptors to change the Canadian cold for the glamor of Los Angeles. Meanwhile, the rumors keep happening: Shams Charania talks about Juwan Howard as a possible candidate and Alvin Gentry stops being an interim with the Kings, with whom he ends his relationship, and it already sounded a few months ago. Lots of options, constant variables and endless rumors. It is what plays in the Lakers, of course. we don’t need to explain why.

The Lakers, on the hunt for Nurse